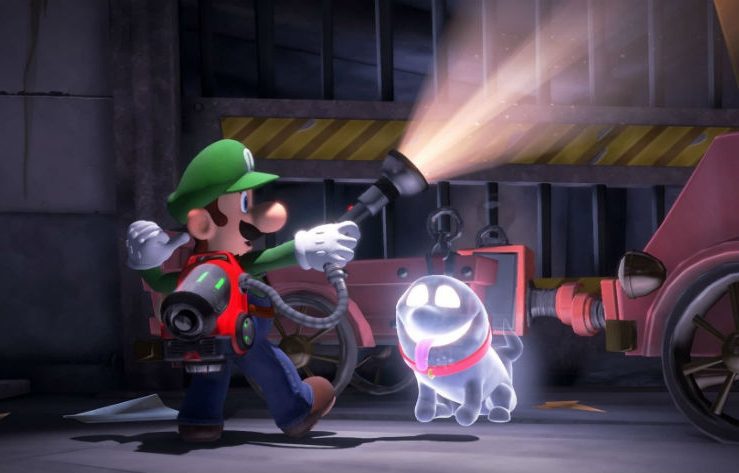 October, the time of candy and scaring the pants off of yourself and your friends with some creepy games. While the horror genre seems like the obvious choice for the scariest month of the year, some may not want to experience sheer terror – weird, right? Fear not (pun completely Continue Reading 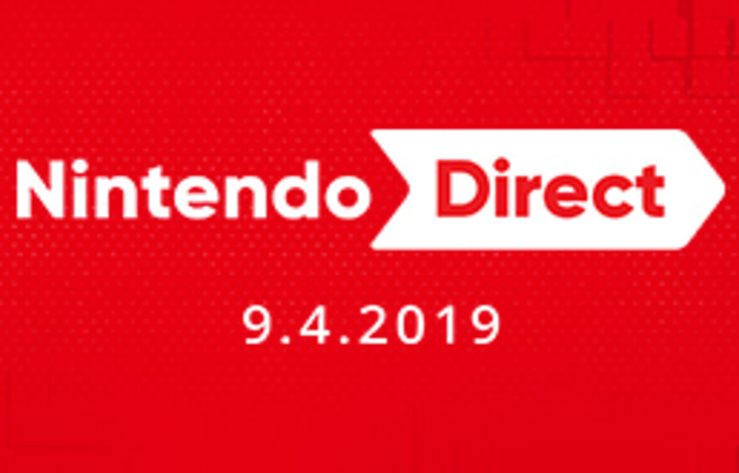 Looking back on Nintendo’s most recent Direct on September 4th, one notices that they have a lot of good things coming up not only in this month, but for the rest of the quarter as well. A while ago, Nintendo decided that Nintendo Directs were the most efficient way to Continue Reading 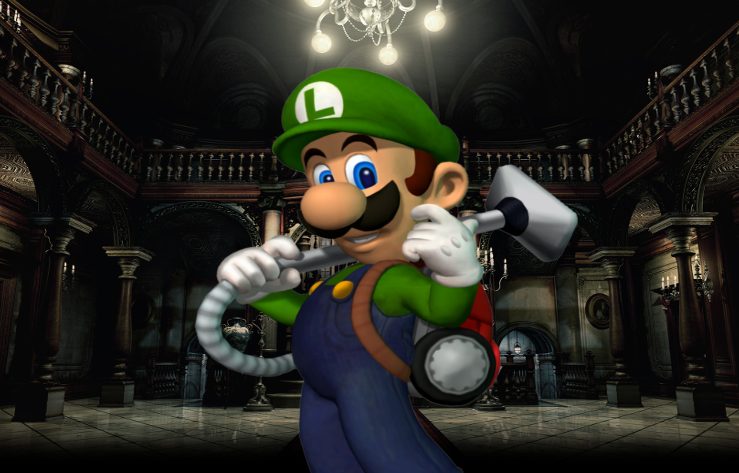 As a Resident Evil fanboy, I feel that it is my duty to talk about something. I feel very strongly about a certain topic dealing with Nintendo. That topic focuses on the underdog of the entire Nintendo Universe, Luigi. Luigi’s Mansion is a staple title with Nintendo now and has Continue Reading

There’s no denying that Nintendo killed it at E3 this year. Compared to a couple years ago, when they only showed Breath of the Wild, they had quite the display this year. One couldn’t possibly ask for more. Or could they? For every Luigi’s Mansion 3 or No More Heroes Continue Reading 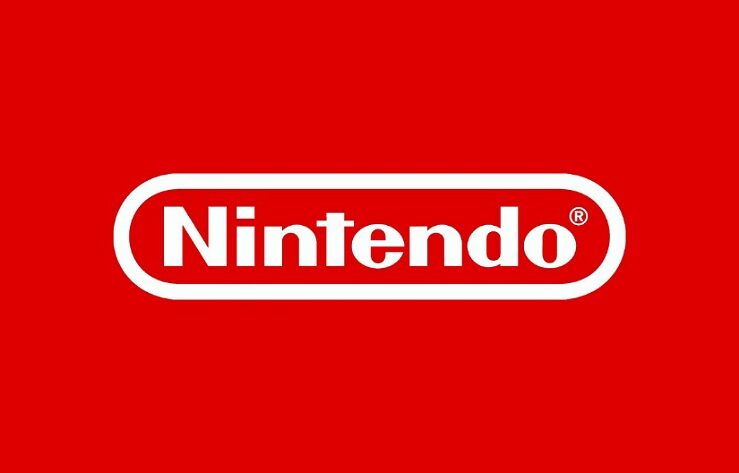 In the wake of what will go down as one of the most impressive years for first party exclusive support, Nintendo still has more to give. E3 is less than a month away, and with it will come a wave of new announcements that will shake the industry until next year. We Continue Reading 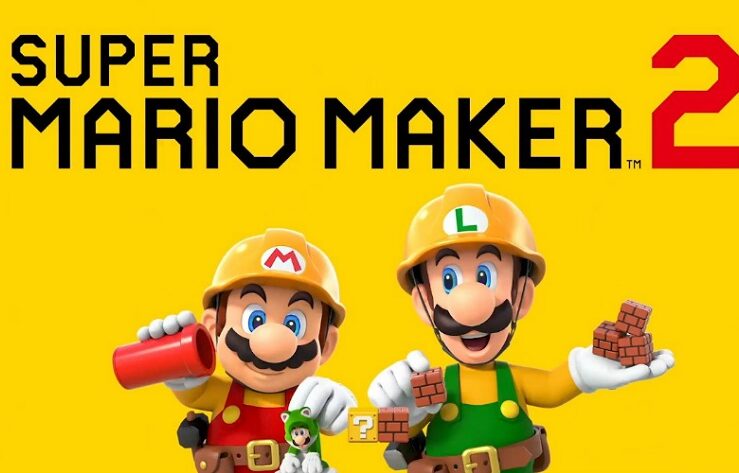 Summer is almost here, and with it comes a wave of new video game releases. Nintendo is set to have a packed release schedule, so it’s guaranteed to extend far past the summer. But we also have an array of third-party titles to get our hands on. Borderlands 3 (September 13th, Continue Reading 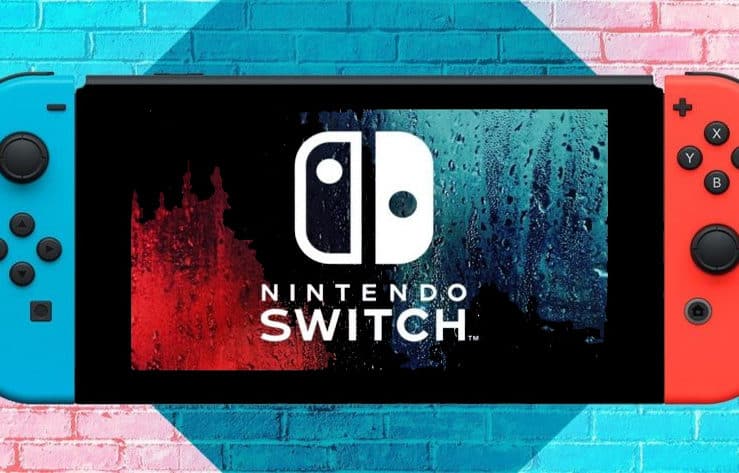 Nintendo has had some amazing success as of late, and while 2018 showed brought the likes of Super Smash Bros. Ultimate, it’s hard to argue the stellar year that was 2017. These 12 months not only introduced the greatest console in Nintendo history, the Nintendo Switch, but also brought games that would Continue Reading 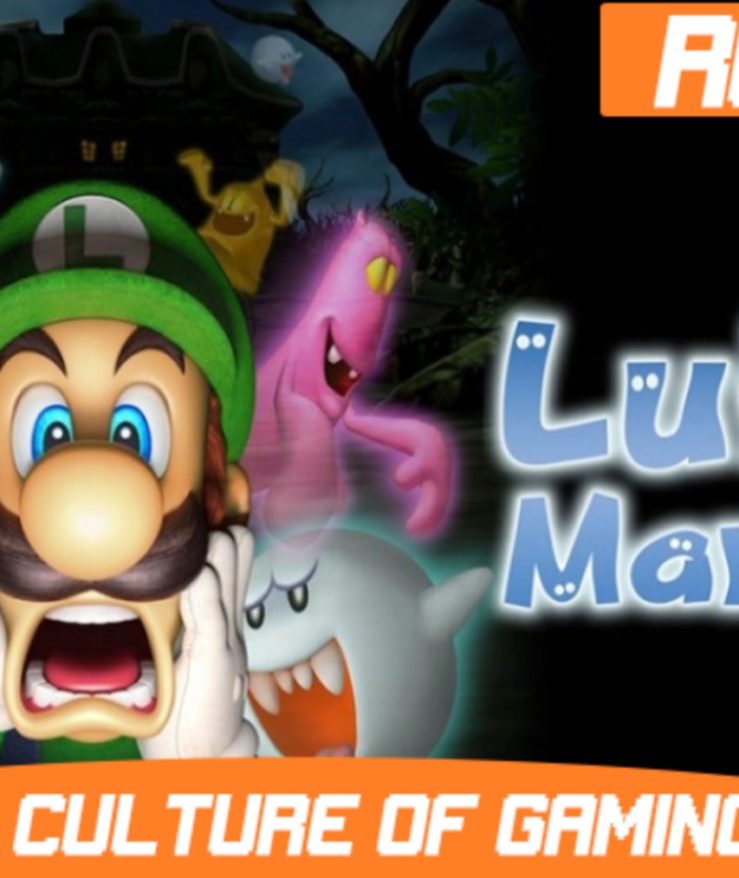 Luigi’s Mansion holds many of my fondest memories from gaming on the Nintendo Gamecube. So, once Nintendo officially announced Luigi’s Mansion 3 for the Nintendo Switch, I was compelled to revisit the original game. It’s where my love for Super Mario’s underdog first took root. The game was developed and published by Nintendo, that originally released on September 14th, 2001. Luigi’s Continue Reading

After what most of the industry has dubbed “The Year of Ports” for Nintendo, seeing a substantial amount of new titles for the company’s 2019 line-up brings some well-earned excitement. With IPs such as Fire Emblem, Animal Crossing, and more receiving new titles this year, 2019 could possibly end up becoming the Continue Reading 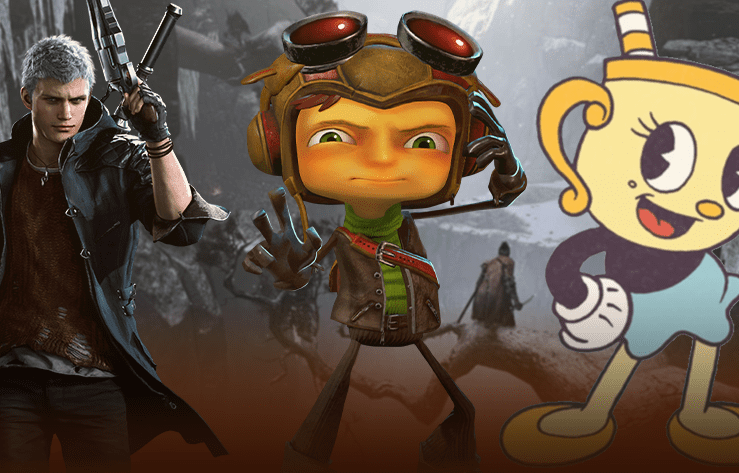 If you think that 2019 couldn’t possibly release more games than 2018, you’re making a mistake. 2019 is shaping up to be a non-stop onslaught of video game goodness, from indie platformers to triple-A shooters. In fact, by the time 2019 is over, we might remember it as a more Continue Reading