Russian internet company Rambler Group has served Twitch with a lawsuit for illegal broadcasts of English Premier League soccer matches. As a result, the streaming business could owe 180 billion roubles ($2.8 million USD) and may have to terminate its service in Russia. Based on a BBC report, Rambler claims Continue Reading 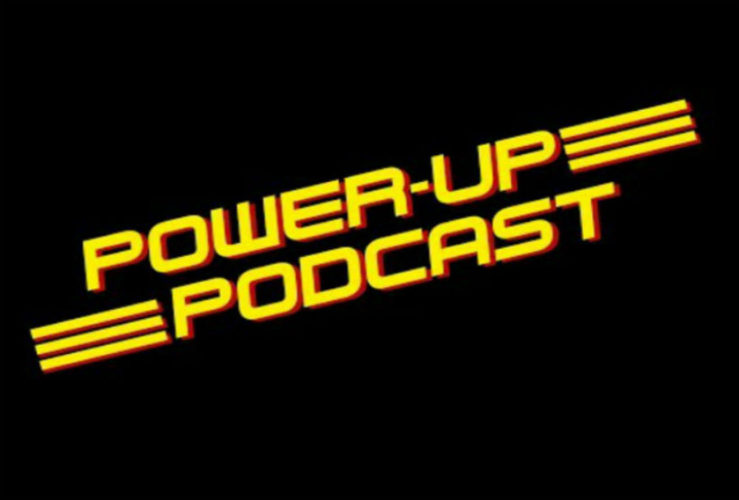 In this week’s Power Up Podcast, Taylor & Andrew are joined by Matt and Kevin as they discuss Nintendo’s Latest Lawsuit history, Amazon’s new financing options, the new Metal Gear Solid Movie & More Join us every Saturday at 3pm PST for our latest Episode of the Power Up Podcast Continue Reading 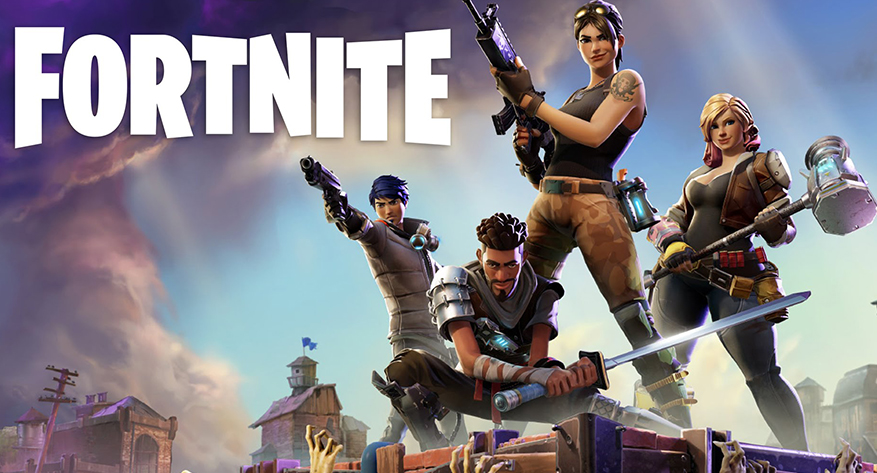 Two weeks after the release of Fortnite‘s Battle Royale, Epic Games has proven that they will even use lawsuits as a way to deter cheaters. 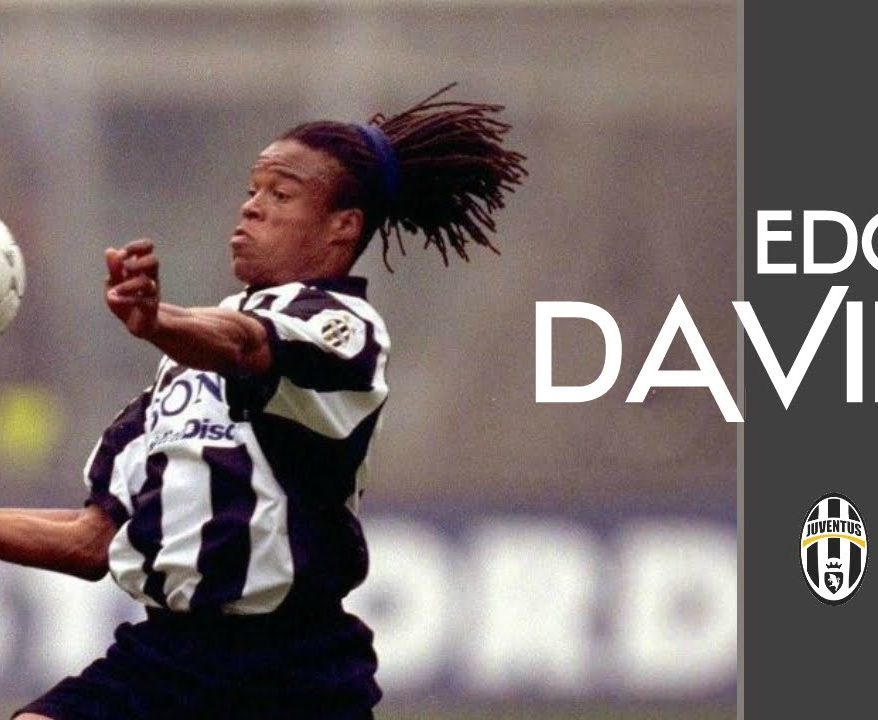 Riot, the famous company within the gaming industry known for releasing League of Legends, recently lost a lawsuit to a former professional soccer player Edgar Davids. Davids sued Riot for taking his likeness in designing a League of Legends character skin. For those who don’t know, Edgar Davids played for various top Continue Reading

Originally reported by Engadget, a lawsuit has been filed against Nintendo. Gamevice, a mobile console tech company, has made the claim that the Switch incorporates a feature too close to their own. Gamevice claim Nintendo is therefore violating a patent registered by Gamevice. The feature they are referring to are Continue Reading