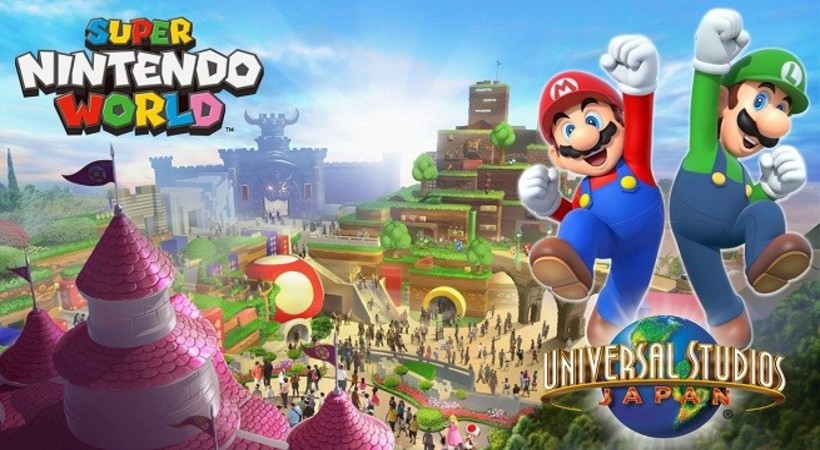 Back in 2015, both the video game and theme park worlds were rocked when Universal announced a partnership with Nintendo. The plans currently include the Super Nintendo World themed land, which is under construction in Japan, with a targeted 2020 opening. Plans for similar lands in Universal’s Orlando and Hollywood Continue Reading 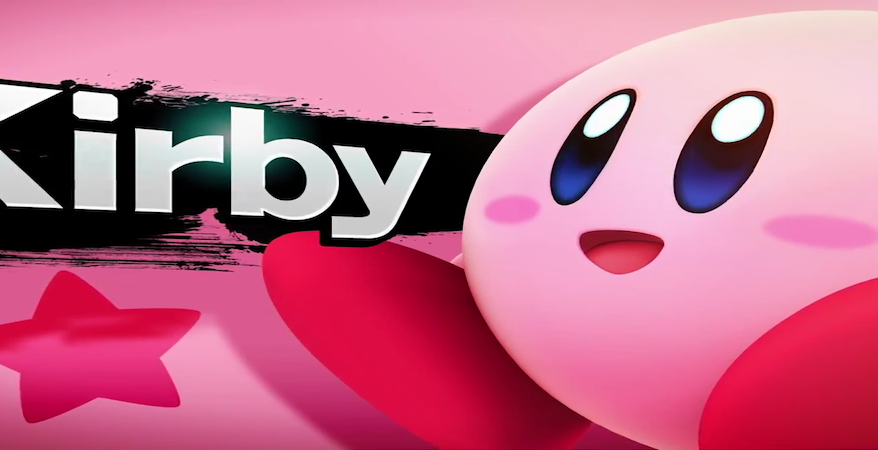 Nintendo announced that they will be running a sale this week in honor of the 25th anniversary of one of their most iconic characters: Kirby. The sale features ten different games spanning the last two and a half decades with games marked down up to 25% off. Among the included Continue Reading