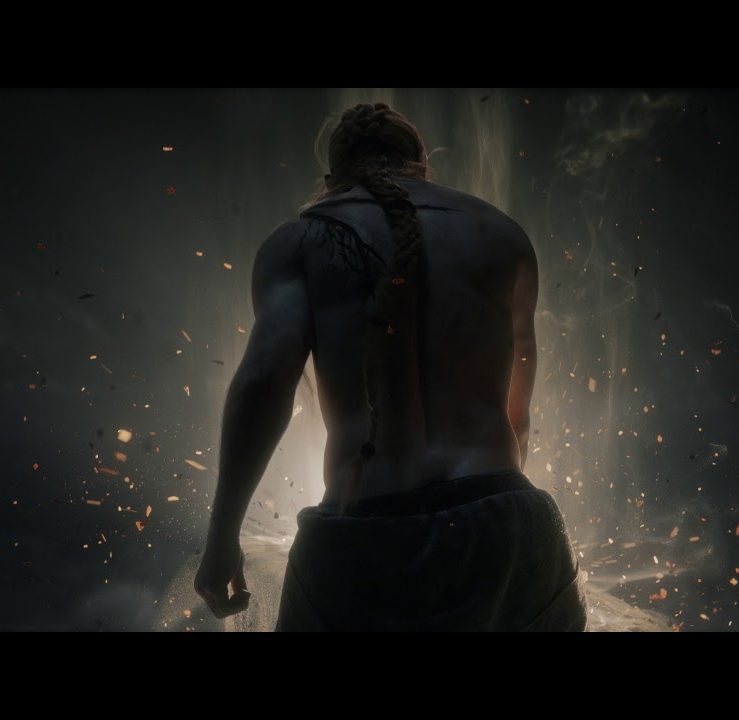 Yuka Kitamura Returns for Elden Ring Silence and nothingness. That is what we are currently dealing with in regards to FromSoftware’s next title Elden Ring. Fans of FromSoftware’s titles are drooling at the mouth for any bit of information they can get about the next game from Hidetaka Miyazaki. Well, […] 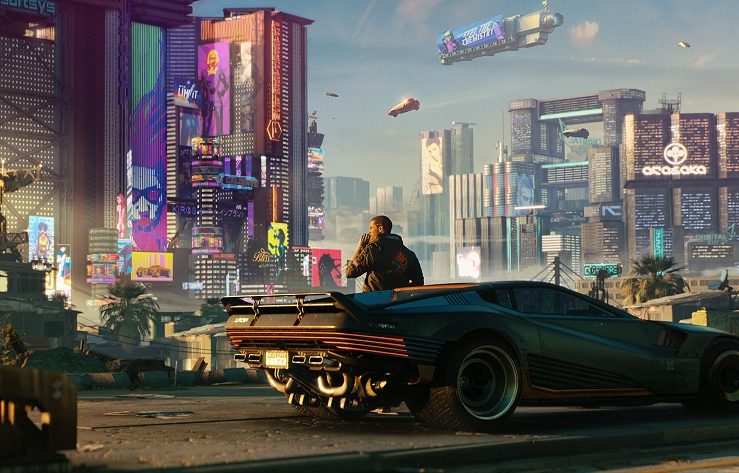 With the end of the year just around the corner, it is time to begin thinking about the year 2020. Since we are all gamers here, I know what you think about when you think of a new year: new video games.  2019 was a great year for video games, […] 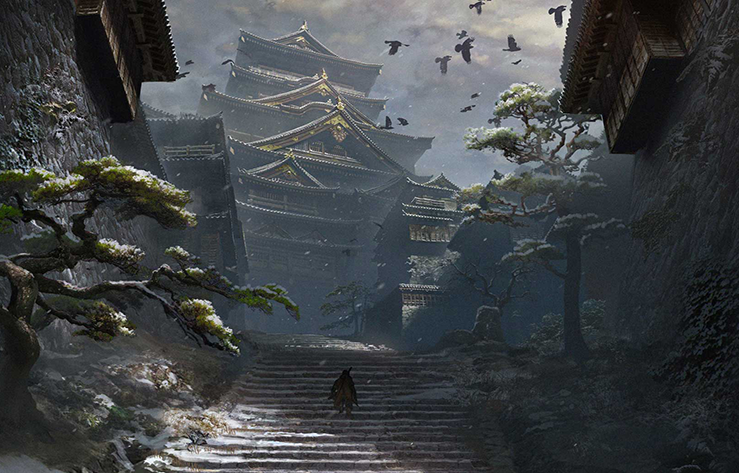 Sekiro has the unfortunate disposition of being a mere side project by FromSoftware. Earlier this year, I gave Sekiro: Shadow’s Die Twice a glowing review, and even a few months later, still do the occasional run through. Sekiro is perhaps the best quote un-quote “side project” a game developer has […]