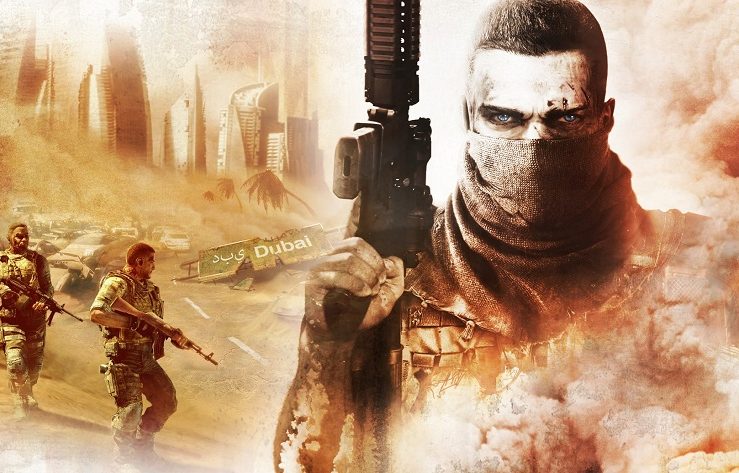 The immersive nature of video games calls into question if the artistic capabilities of the platform are different than that of films and books. What often can be acceptable in a film can prove controversial in a video game. In other words, is there a difference between shooting someone in Continue Reading 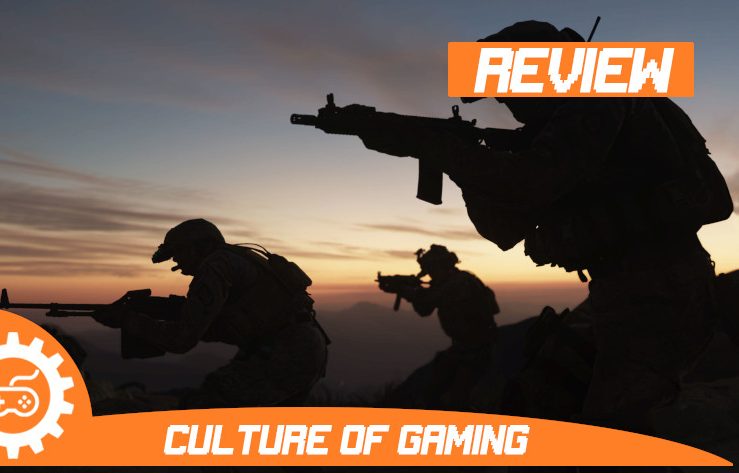