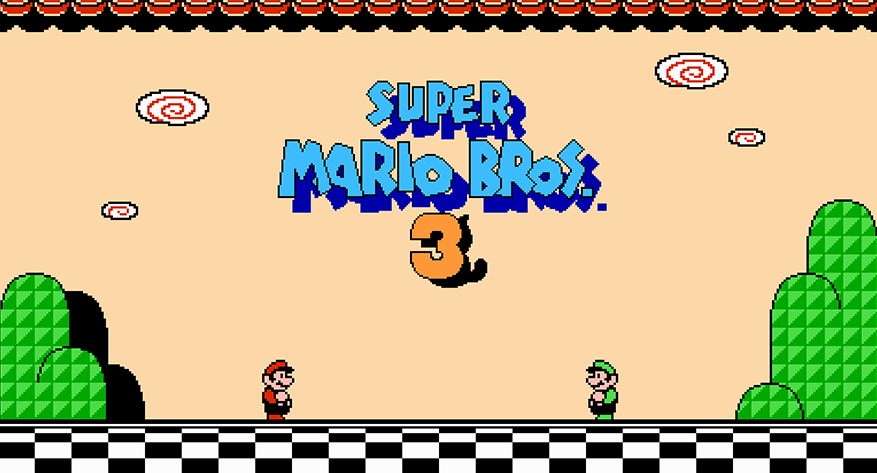 I was more than a decade from being born when Mario 3 graced earth, yet even I can still feel the shockwaves of its impact. In recent years, Mario 3 has consistently ranked within the highest-five range of “greatest-of-all-time” lists, and rightfully so! Mario 3 is an absolute joy to play, even after thirty years of hindsight and experience. But looking back on Mario 3, I think we’ve lost sight of what truly makes it important…

Mario 3 is not a perfect video game – far from it. With the aided 20-20 vision of a thirty-year catalogue of platformers, I personally find it easy to pick out SMB3’s flaws. Some of the power-ups aren’t all that useful, the puzzle design (when it’s there) isn’t the most intuitive, bosses can be a bit repetitive. On the whole, I would argue that Super Mario World, Mario 3’s younger brother, is the better experience. World took all of SMB3’s minor flaws I mentioned and smoothed out the rough edges, leaving a video game that’s damn near perfect.

Let’s take a step back for a minute – Super Mario Bros (the first one) was one of the most financially successful “toys” ever created. To this day, SMB remains one of the highest-selling games of all time. But as far as Mario 1’s influence goes, it’s purely financial. Like Donkey Kong before it, SMB created an addictive formula – but one that still felt a bit stuck in the past. The jumping physics, while novel for the time, still felt a bit off, and the life system made the player restart the entire game like an arcade game. It sold incredibly well, no doubt, but never did much to push the video game medium to its limits.

Yes, Mario 3 also sold like hotcakes. But it also had an impact that extended far, far beyond finance…

SMB3 was a renaissance for the video game industry. It overshadowed every video game before it, and was the ruler that every game after it was judged by for a long, long time. Mario 3 also demonstrated the importance of subtle level design, nudging the player to learn how to perform every single action without a single line of text. It brought us the joy of discovery like no game up to that point had, littering every world, every level, and every screen full of little secrets. It was the first Mario game to absolutely nail physics on every front, from running to sliding to flying to simply crouching.

A World Without It…

It’s hard to imagine a world without SMB3, but let’s try anyway. For just a minute, I want to pretend as if Mario 3 never existed, and see what the video game industry would be missing without it… 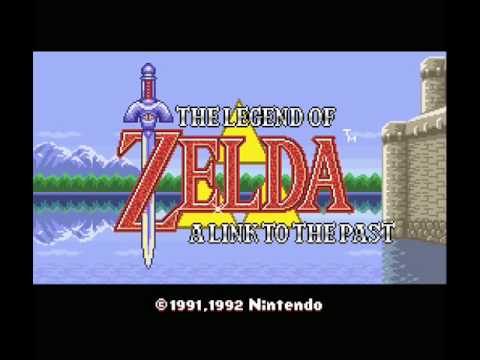 Let’s start with the obvious ones. Without Mario 3, there obviously wouldn’t be a Super Mario World, and probably no Super Mario 64. Zelda 1 and 2 would have already come out, but without experience from the third Mario game, would Shigeru Miyamoto have produced A Link To The Past? And from there, you could eliminate future Zelda games, as well as Super Metroid, which drew heavy inspiration from LtTP. Castlevania: Symphony of the Night is out too, and between that and Super Metroid, an entire genre of indie Metroidvanias could no longer exist.

Without Link To The Past, Square wouldn’t have made Secret of Mana, a game that ultimately inspired Chrono Trigger. And without those two games, Square might not have had funding for Final Fantasy VII or any subsequent FF games. Sega wouldn’t have created Sonic, so the Sega Genesis probably would have been a financial failure, eliminating the Dreamcast from history.

No Mario 3 and no Super Mario World means that the SNES wouldn’t have been nearly as successful. Because of that, I doubt that Sony would have been interested in forming a partnership with Nintendo, knocking the PlayStation out of the running. And I would bet that if there were no PlayStation, Microsoft wouldn’t have had enough incentive to join the console race. So no Xbox. 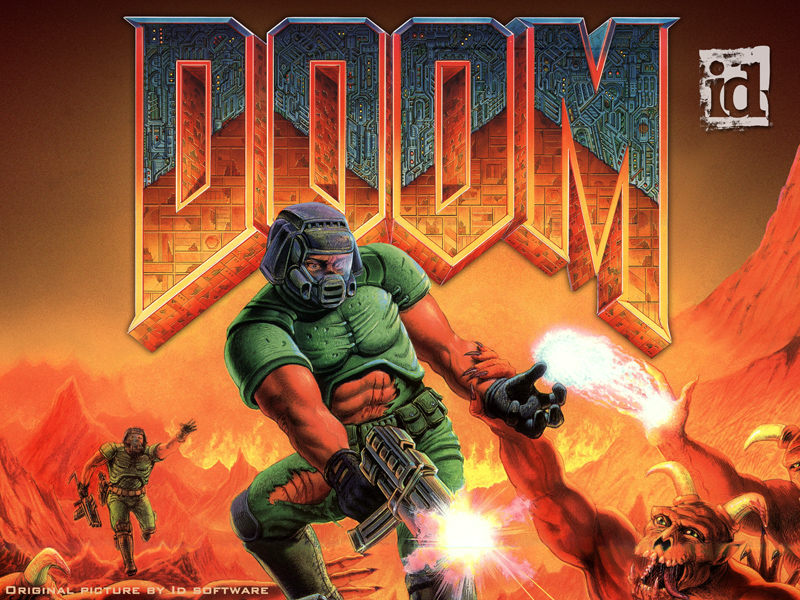 But the rabbit hole gets deeper. John Carmack, the lead programmer at Id Software, got his start in video games porting Super Mario Bros 3 to PC. That’s right: without Mario 3, DOOM would be non-existent. Without DOOM, there’s no Quake, and since the Quake engine was used to build Half-life, that removes Valve from the equation too. Yes, without Super Mario Bros 3, Steam wouldn’t exist. Neither would Counter-strike or Portal.

A little company called Silicon and Synapse got its start by making a platformer called The Lost Vikings. That company would later rename themselves Blizzard and become one of the largest forces in video games. Without Mario 3, The Lost Vikings disappears, and so does Blizzard, World of Warcraft, and Overwatch.

By this point, we’ve already knocked out all the major console and PC publishers, and there could of course be potentially more. Who knows if DMA Design (Later Rockstar North) would have published Lemmings without inspiration from Metroid puzzles? Who can tell if Bethesda would have made the Elder Scrolls if it weren’t for guidance from A Link to The Past? And without all those companies, where would Ubisoft and EA be at now? Without the template of DOOM and Half-life, where would Bungie or Activision be? Would Capcom have continued to make Mega Man games, and eventually Resident Evil and Monster Hunter? Would Konami have eventually made Metal Gear Solid? Without Sony’s support, would Naughty Dog exist? Would video games even be around anymore?

If you ask me, it’s a little scary to think about. 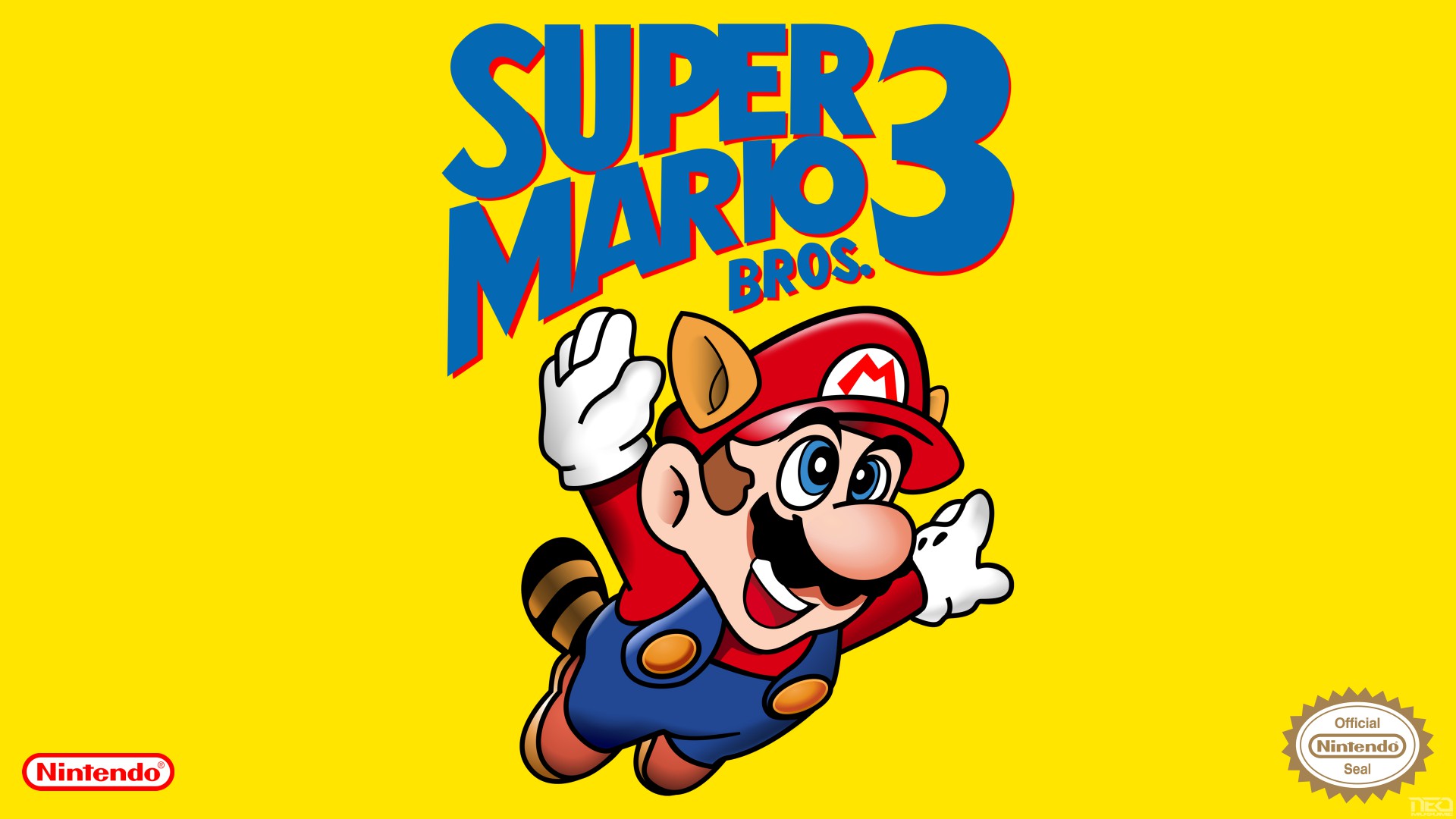 A Legacy Worth Remembering

Super Mario Bros 3 is the bedrock of the modern video game industry, and I think we take that for granted. The blood of Mario 3 is still coursing through the veins of video game development to this day – we just don’t notice it anymore. We don’t question the basic concepts of level and world design anymore, because SMB3 laid them in place thirty years ago. The reason that the greatest medium of entertainment in the world is still going strong is because of this little Mario game. Can you believe that we’re standing on the shoulders of a game that only 11 people created? Times have certainly changed.

So stop reading this article! Go get an NES Classic, Switch, or (god-forbid) an emulator and celebrate the anniversary of the most important video game in history by playing it, start to finish. I did it just yesterday – it was fantastic!

And besides, who knows where we’d be without it?