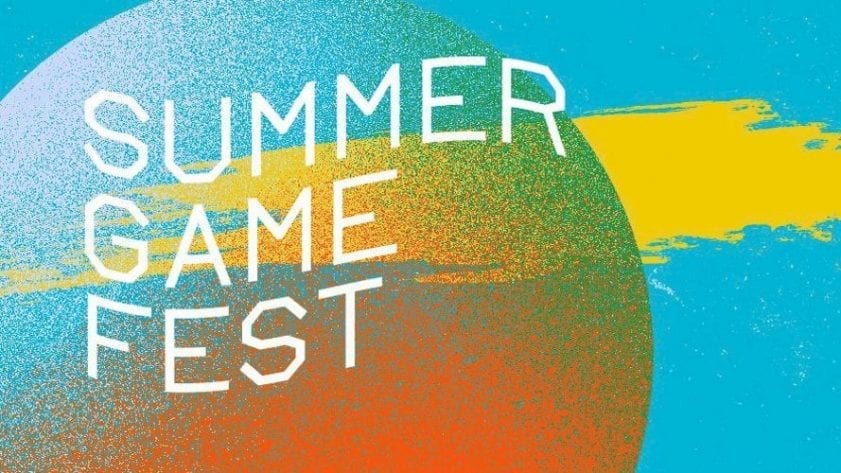 The Digital Age of Gaming Conventions

Today an official trailer premiered for “Summer Game Fest”, a digital gaming convention planned for May until August this year. A website has also opened up stating a schedule will soon be released, with hints that events will start next week. After the cancellation of E3 2020, former E3 producer Geoff Keighley figured it would be a while before he hosted another event. Speaking to Gamesindustry.biz, Keighley stated he felt the need to plan an event after it was clear that there would be no digital E3 this year. Always wanting to find a way to bring together the whole gaming industry, Keighly created the Summer Game Fest.

The Next Big Event?

With COVID-19 cancelling a multitude of large events, Keighley hopes that Summer Game Fest will help unify the industry. Unlike E3, Summer Game Fest will have a loose schedule. Companies can spread out individual game demos and news throughout the months. “I think it’s an old school view: that there’s one moment in time for 90 minutes, and then we shut the lights off and we’ll see you next year. Now it’s more like, ‘We’ve got a big game coming out and we’re going to do a day-long showcase of it” Keighley stated.

Stay tuned to Culture of Gaming for more information. In the meantime, check out our articles on Assassin’s Creed: Valhalla and Nintendo Account Hacks. You can also follow us on Twitter @thecognetwork, as always, thanks for reading COG!