Stephen King’s story about bad beer is coming to the Shudder streaming service via its Creepshow anthology series.

In Gray Matter, after encountering his terrified son, two old-timers brave a blizzard to check on an alcoholic single father.

With Gray Matter, Shudder has confirmed eight of the twelve segments that will comprise Creepshow’ s six-episode season. Previously announced segments include By the Silver Water of Lake Champlain by Joe Hill, House of the Head by Josh Malerman (Bird Box), The Companion by horror master Joe R. Lansdale (The Drive-In, Hap and Leonard) Kasey Lansdale and Keith Lansdale, The Man in the Suitcase by Christopher Buehlman, All Hallows Eve by Bruce Jones, Night of the Paw by John Esposito and Bad Wolf Down by Rob Schrab.

The series is scheduled to wrap production later this week in Atlanta and will premiere on Shudder later this year.

Mon Apr 29 , 2019
A new ad for the much anticipated Super Mario Maker 2 has revealed new enemies, as well as new building mechanics. Fans who were impressed with the amount of creativity in the original Mario Maker may be in for a treat. Twitter user @MarkCooper has discovered a new advertisement for the […] 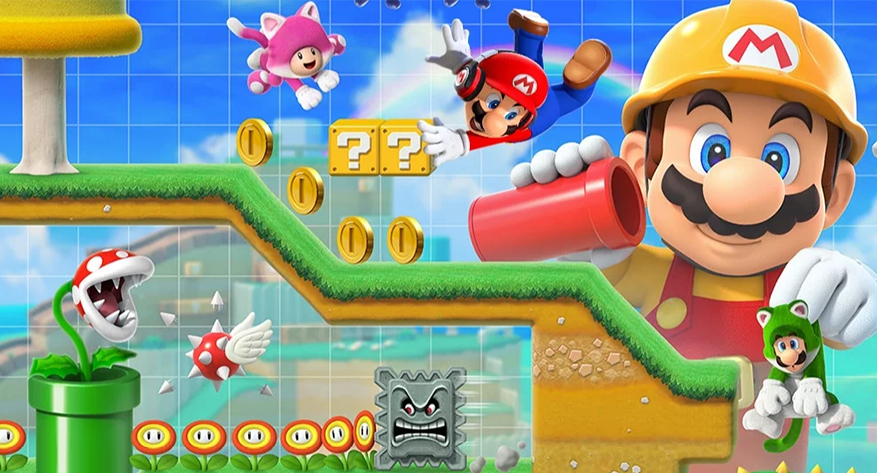