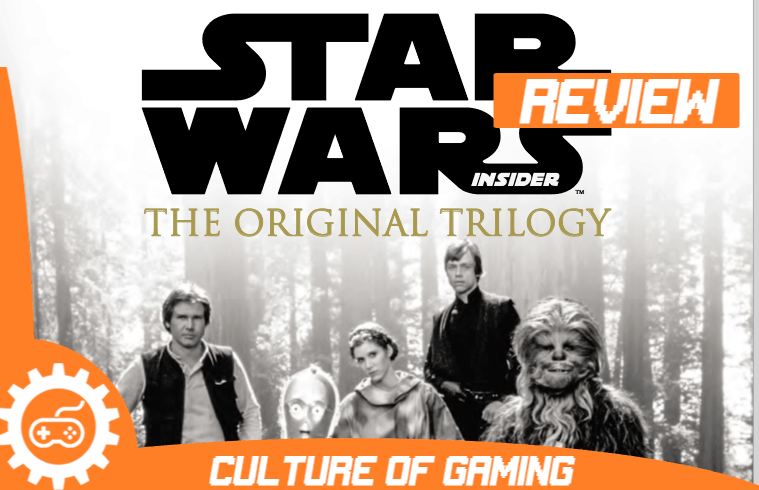 Star Wars is as popular as ever with tons of new fans entering the Star Wars mythos via the new trilogy, featuring Rey and Kylo Ren. This is a perfect opportunity to introduce fans to classic films of the franchise. Star Wars practically invented the idea of cohesive canon, telling tales of the struggle between the light and dark in a galaxy far away. I remember watching Star Wars: The Phantom Menace in theatres, which lead to checking out the books and the original trilogy. The Force Awakens, and The Last Jedi are younger fan’s entry to Star Wars and they may not know much about the originals.

Social media contains tons of footage, interviews, and tidbits about the making of current Star Wars films. A New Hope, The Empire Strike Back, and Return of the Jedi has tons of unseen media but much of it is lost, hidden away, or in a desk somewhere. Titan Comics released some older interviews to coincide with the 20th anniversary of The Phantom Menace. Star Wars Insider: The Original Trilogy includes fun facts, interviews, and behind the scenes looks that dive deep into the production of the original films.

Nothing. It feels like searching through a time capsule, a frozen time-slice of Star Wars fandom. Each article is perfectly preserved from the days it was written. I enjoyed these interviews and features because they’re highly detailed and told a story of the characters and the actors behind them. There are interviews with Mark Hamill, Billy Dee Williams, Carrie Fisher, Anthony Daniels and more. Each feature captures the hard work and professionalism carried by the actors and the production crews. It feels like you’re reading an ancient tome filled with wisdom.

This information shows that everyone understood George Lucas’ vision and took it as a personal challenge for their careers. You hear tales and information that you can’t find anywhere else. Even if you found a spreadsheet with every point made in Star Wars Insider, you’ll miss the intricate writing that these stories have. While these stories and interviews are 20-years-old, they’re still relevant and present an era of revolutionary filmmaking. This makes for a great read for fans, film buffs, and creative content makers.

These issues take interviews and features from the original Star Wars Insider and present some of the best bits. For example, the collection includes an interview for each actor who played a rebel pilot in the original trilogy. It’s a fitting tribute to characters in Star Wars lore like Gold Leader and Wedge Antilles. You get information on how Frank Oz brought Yoda’s puppetry to life, how they shot Return of the Jedi’s speeder bike scene, and the original storyboards for the fight between Vader and Luke. Star Wars Insider: The Original Trilogy is a 150+ page nostalgia tribute for both new, and veteran fans.

This collection features interviews covering various topics like the stop motion production, makeup, creature design, and sound design. The reader truly gets a sense that either the person involved understands how impactful these movies were going to be. I can’t tell you the number of times you’re going to read about how weird this movie was to the person in charge of their respective department. This volume tells a history of production crews working tirelessly to bring something special to life and that would change both cinema, and sci-fi forever.

My biggest gripe is the amount of space used to cover the facts about each film; each one could easily be found on several Star Wars fan sites. That page-space could have been dedicated to other production members or actors who played smaller roles. Some of the movie stills are fuzzy but there’s only a handful of them when considering the amount of behind the scenes, and concept images that engulf the volume.

One problem that stands out to me about the interviews and features surrounds Harrison Ford. His feature is a tribute to the robust actor and lists almost every role he became famous for after his rise playing the loveable rogue Han Solo. This feature presents a prestigious body of work but it is written in a way that personifies his hate with the franchise.

Harrison Ford, like William Shatner, attained stardom through Star Wars but hates being pegged as only Han Solo. Harrison Ford isn’t a one-trick-pony but it seems odd to write his feature about everything else other than Star Wars. There is some in-depth analysis about the choices he made for his character; like certain improvised lines and his take on the “I love you” scene in Empire. That said, this feature as a whole tries to ignore his involvement with Star Wars. By contrast, Alec Guinness’ feature feels the complete opposite. The piece mentions his vast career in theatre and other films but it’s written as a complement to his role as Obi-Wan rather than in spite of it.

I’m guessing that many of you, like me, weren’t old enough to get these amazing features that delve deep into the making of Episodes 4-6. This volume is an essential read and gives a glimpse into not only the actors behind the scenes, but the men and women who worked tirelessly to bring the world of Star Wars to life. I highly recommend anyone who loves Star Wars to pick up Star Wars Insider: The Orignal Trilogy and you’ll be surprised how much this volume offers to fans of all ages.

Thanks for reading and don’t forget to check out my interview with USC Games Chair Danny Bilson, Shades of Magic author V.E. Schwab, and Black Panther’s Quest voice actor James Mathis III. For more great interviews, reviews, editorials, and news stay tuned to CultureOfGaming.com, or check us out on OpenCritic.com.

Star Wars Insider: The Original Trilogy is a must have and read for newer fans of Star Wars. It is like picking up an ancient tome with magical wisdom and filled with detailed features and introspective interviews of the crew and cast! These are curated pages of the original Star Wars Insider magazines from 20 years ago but they hold a ton of information that you can’t find anywhere else and it makes for a great coffee table book for film buffs alike. 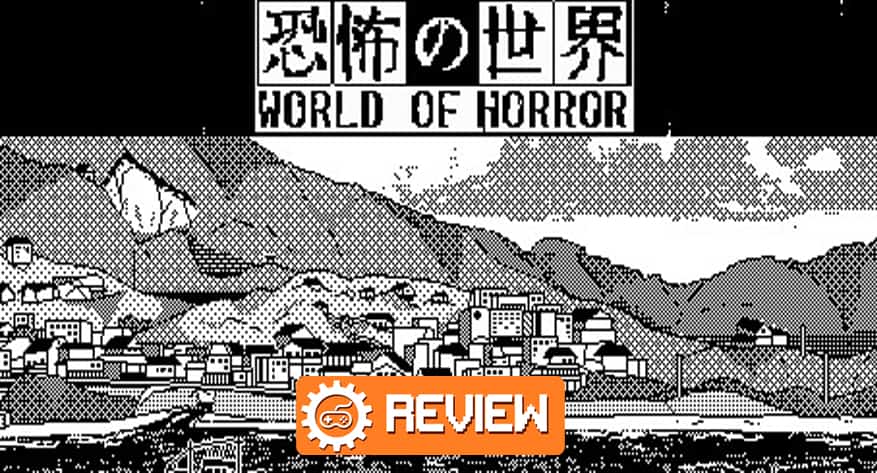