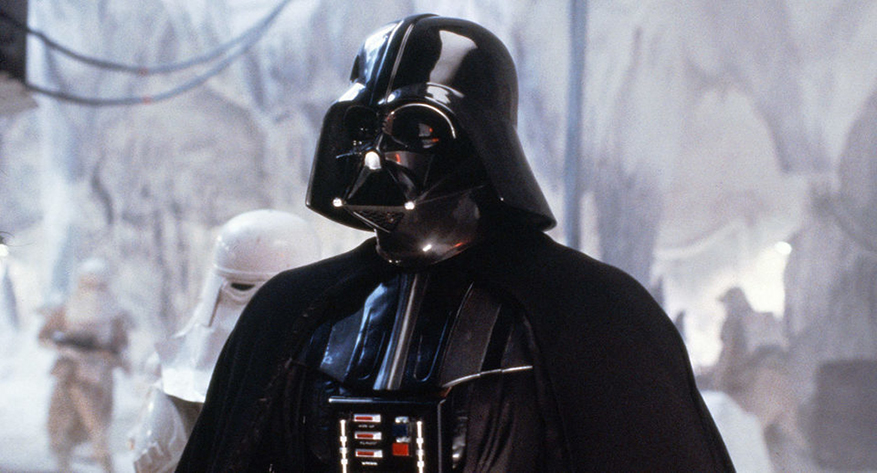 I highly doubt I am the only one to think that ever since EA obtained the license to publish Star Wars video games, they have failed the franchise. I am admittedly not a big fan of the series in a galaxy far, far away, but I feel sorry for the people that religiously follow the series.

In 2013, Disney and EA agreed to a contract that would allow EA the exclusive rights to publish any Star Wars games for ten years. In the six years since then, we have seen two Star Wars Battlefront games (neither have obtained raving reviews) and a mobile game called Star Wars: Galaxy of Heroes. The only Star Wars output from EA that we know for sure is coming in the future is Star Wars Jedi: Fallen Order, announced during an awkward moment at last year’s E3.

For one of the biggest franchises in the world, these outputs are simply unacceptable.

This week, reports came out from Kotaku that an open-world Star Wars game being developed by EA Vancouver was canceled. Jason Schreier says the following in an update to his post:

This project, which was code-named Orca, was very early in development but would involve playing as a scoundrel or bounty hunter who could explore various open-world planets and work with different factions across the Star Wars universe.

When EA’s top decision-makers looked at their road map for the next few years, they decided that they needed something earlier than the planned release date for Orca, according to two people familiar with what happened. So they cancelled Orca in favor of a smaller-scale Star Wars project that’s now aimed for much sooner—likely, late 2020…

From the update, it seems that instead of a giant open world for players to get lost in, EA wants a new game out sooner. The part of the update that speaks about the company looking at their road map does not have me optimistic about the opportunity for any surprise Star Wars titles being announced this year.

Before Orca was being worked on by EA Vancouver, the game was originally a single player third person adventure game by Dead Space developers Visceral and Uncharted creative director Amy Hennig leading the project. This game was supposed to follow an evil version of Han Solo before EA canned it in 2017 and the assets moved to Orca (before as we know now, being cancelled again). Visceral was shut down, and we have not heard of anything coming from Hennig since.

They gave a competitive advantage to the people who were willing to spend the most extra cash. If someone wanted to play either the iconic Darth Vader or Luke Skywalker at the game’s release, they would need to grind for about 40 hours to unlock them. After reports came out that Disney was not happy with EA’s handling of Battlefront II, they finally started reworking the game, but it was too little too late for the public.

For more on this game, check out our review HERE.

If anything is going to sway public opinion of EA’s handling of Star Wars, it is going to be Respawn’s newest game. Star Wars Jedi: Fallen Order, as mentioned earlier, was announced during a cringy sit down in the crowd of EA’s E3 conference last year. Nothing has been shown off for the game yet, but Respawn’s past successes with the Titanfall games makes this game one of the more looked forward to in 2019. EA’s involvement instantly puts a question mark above any game, however. I would argue there is a lot riding on this game for EA. Not just in sales, but public perception.

Six years into a 10-year deal and EA has given two AAA products. They have tarnished the Star Wars name with their microtransactions in Battlefront II. They have cancelled two separate projects, closed a popular developer studio, and have left nothing but question marks for the future of Star Wars in video games. EA has completely failed the Star Wars franchise. It deserves better, and the fans deserve better than they have received.