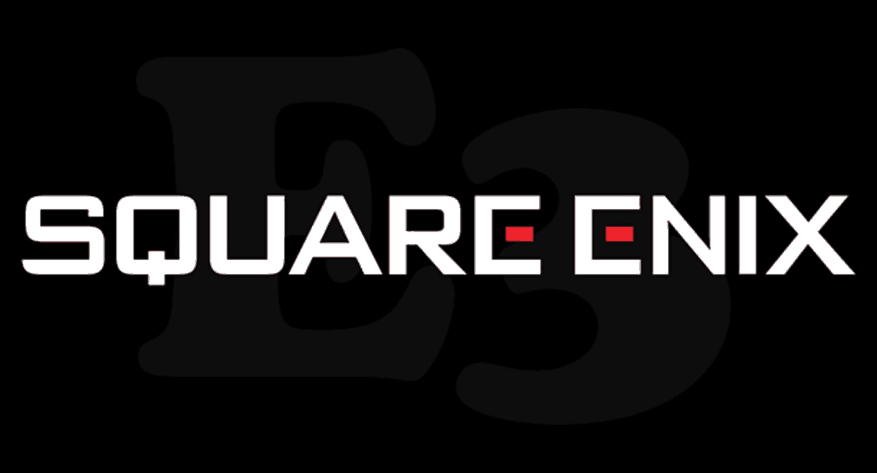 With Sony backing out of E3 this year, Square Enix is hopping into their spot and showing off what they have in store for us coming up, but what DO they have to show us? Here are some predictions for Square Enix at E3, 2019. While Square took Sony’s spot on the schedule, don’t expect a long live press conference. Last year they had a half hour stream and I would expect more of the same here.

We already know we were going to see this in some form at E3. We found that out a few days ago during the recent Sony State of Play stream. I would assume that we get a release window for the first episode of the remake, but would be very surprised for anything narrowed down more than a season. Don’t forget, Nomura is working on this. Without it releasing episodically, we probably wouldn’t see this for years to come. There is always the chance that they just show the same trailer over and over again across different conferences like with Kingdom Hearts III last year.

Ever since this game was announced with the most teasing of teasers over two years ago, we haven’t heard a thing about it. With the resounding success of Avengers: Endgame, you have to figure both Marvel and Crystal Dynamics at least want to show SOMETHING for the game. We have not gotten a game from Crystal Dynamics since the excellent Rise of the Tomb Raider, so they are long overdue for some hype build up. I could easily see this being the final thing shown.

Kingdom Hearts III recently got a critical mode added to it which was kind of exciting for fans. However, what will definitely bring people back to the game is story DLC. Nomura has recently said in the past that it is coming, so you have to figure the first hint of it will be shown here. It took him and Square Enix a long time to release the game, but it seems they want to get the story DLC out fast.

This game was announced during Square Enix‘s E3 stream last year and was set to arrive at some point this year for PC and PS4. It is being developed by Platinum Games so we should expect to get a release date (or delay) as well as see substantial gameplay.

There is a new version of Dragon Quest XI coming to the Switch so we can expect to see that shown off a little here. We also only know it is coming in fall so a expect a release date. As for the chances of a new game or DLC in the series? Not likely. Expect to see another trailer for the Switch port though. Maybe some kind of spin-off title?

I honestly have no idea how likely this is. I personally didn’t play the game when it came exclusively to the Switch last year, but I know it was pretty popular. People enjoyed the callback to more classic Square Enix RPGs. I could easily see an announcement for new content to the game or a follow-up/possibly ports of the game to other platforms. We will see when Square Enix shows up to E3 2019.

Those are my big predictions for Square Enix this year. There is always the chance for a surprise announcement of some new RPG with them. However, it’s hard to guess what. Deus Ex is supposed to be on hiatus for awhile and Eidos released the underwhelming Shadow of the Tomb Raider just last year.

That’s just what I think though. What would you like to see from Square Enix at E3 2019? Let me know in the comments below!

For everything you should know about Sony‘s recent State of Play, go HERE.