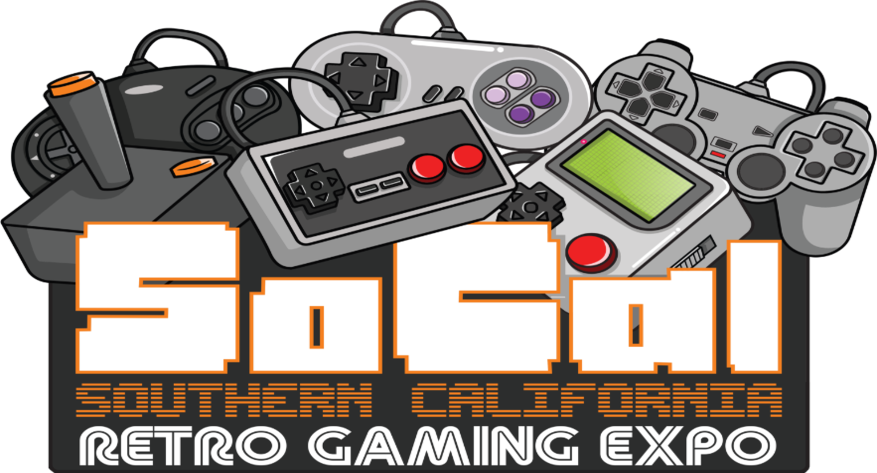 This past weekend was extremely fun and very inviting during my trip to SoCal Retro Gaming Expo at the Pasadena Convention Center. I’ve had the opportunity to hang out with old friends, find new ones, and create my own experiences. As someone who primarily takes photos as a hobby, going to a panel is rare. They don’t have to be someone big in name, but it has to be of interest to me. Oh man was each one of interest, so much so that I found myself leaving panels early to check out others. Not a single guest wasn’t of interest! Everyone kept me entertained and wanting more. Andre made me nearly bust a gut laughing, and he seemed to have the same nostalgia as I had growing up. Erin and her friend SuperVideoGameGal shared their love for Disney and the games that came about.

Many were at SoCal Retro Gaming Expo to have an experience, and some of that experience is to look for a game you might want to own. Maybe you’re looking to sell off some of your collection, or trade for other games. There are plenty of vendors who will buy your games, and for a good price as well! Artists also filled up a good portion of that space, having painted, drawn, or even sculpted their works of art. I got to give a huge thank you to SoCal Retro Gaming Expo for inviting Culture of Gaming to their event! It was a real treat! 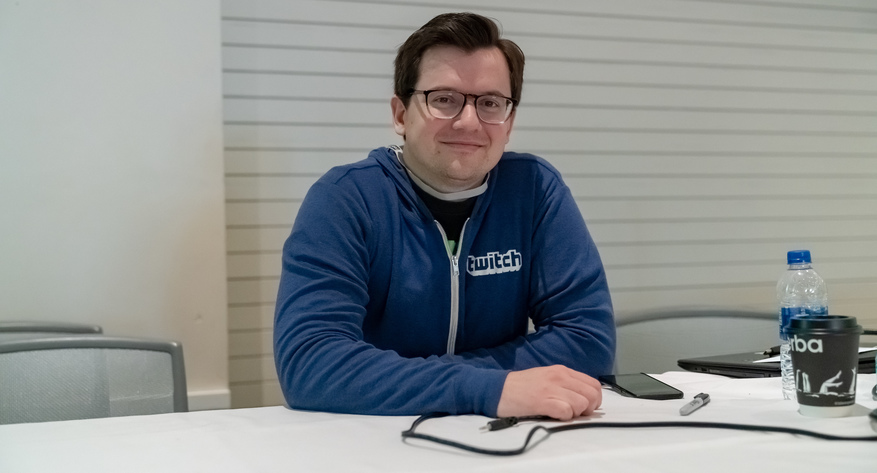 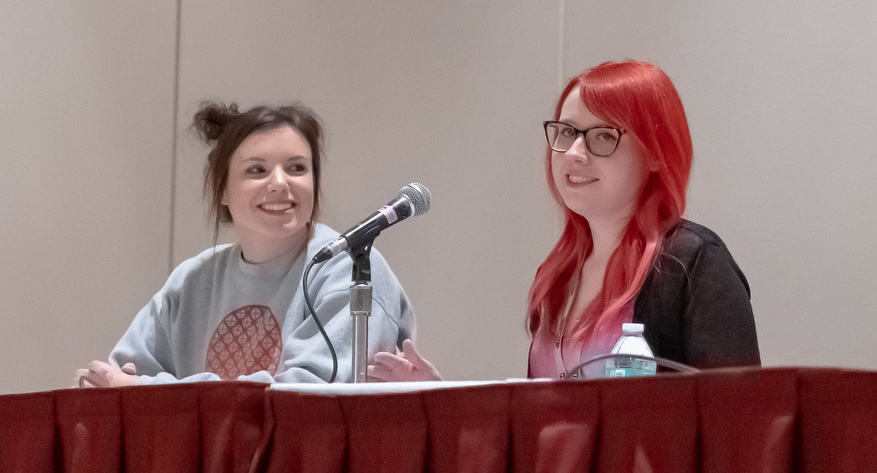 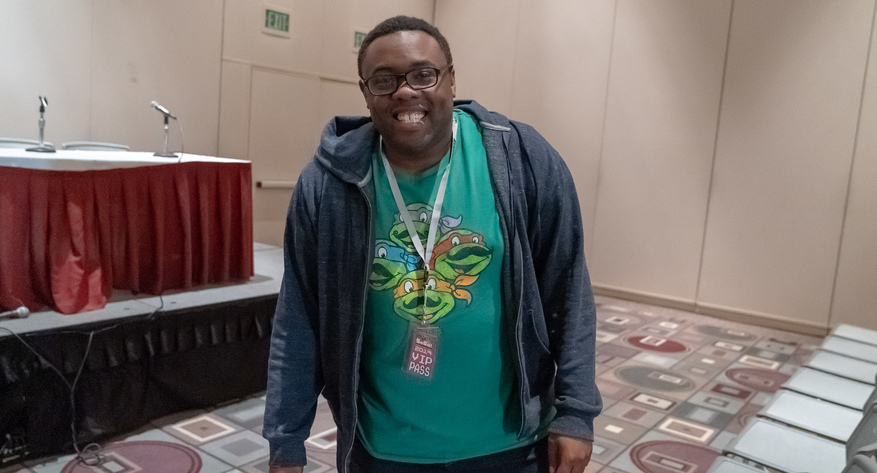 Let’s talk guests who attended. Some of which were The Gaming Historian, ErinPlays & SuperVideoGameGal, and Andre Meadows! Whether it was talking about their own life experiences, or about the games they played, it felt genuine. It felt a bit more intimate just because you could ask questions and didn’t have to line up. Within the first half a second, Metal Jesus Rocks and Drunken Master Paul were right there in the doorway of the dealer’s hall. So, there was no shortage of guests wandering around either. 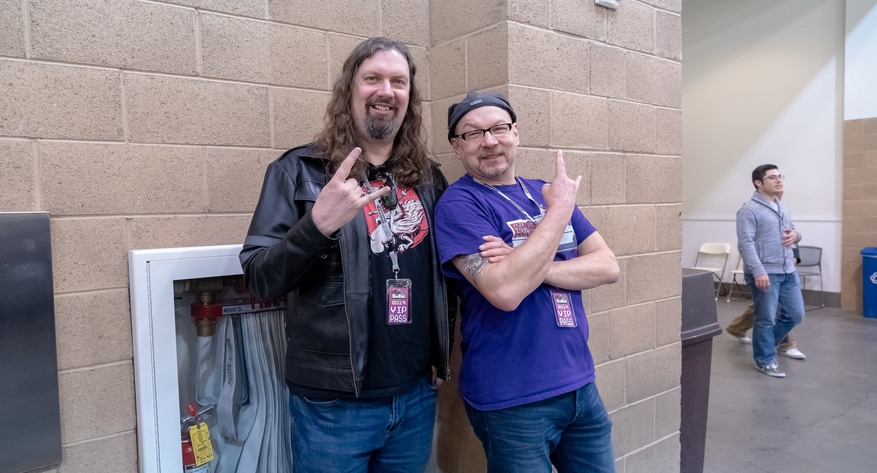 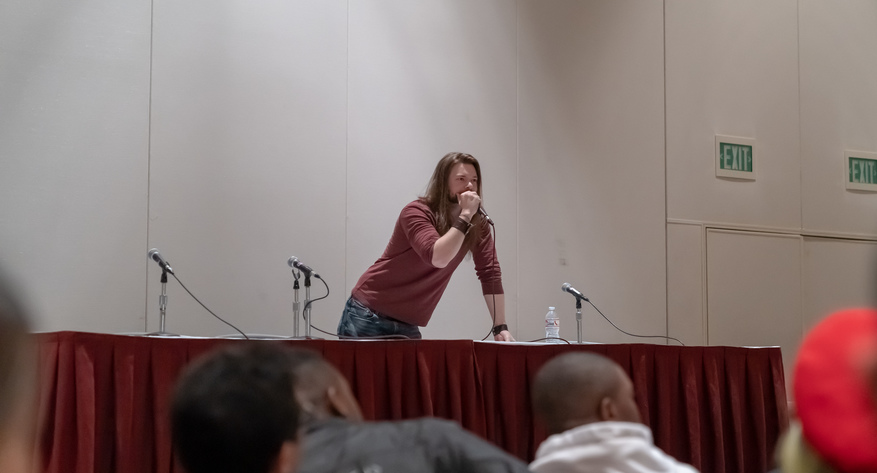 One of the first panels I had gone to was Wood Hawker. I had got myself a little lost finding it though. Yes, I am not the best when it comes to finding out where to go. I was expecting these panels to be in another building, as some conventions might do. Nope! It’s all in the same building! It was very convenient. When I did arrive at each panel, there was no boring moment. A little tired maybe from the drive, but I had a great time! After panels, most every guest was easily approachable for a quick photo or two. Some would even stick around just to chat with the people around them.

Vendors in the Dealer’s Hall 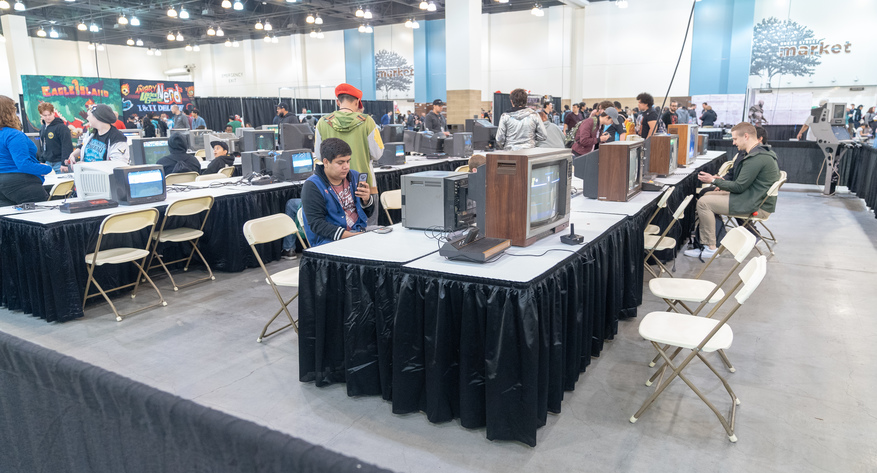 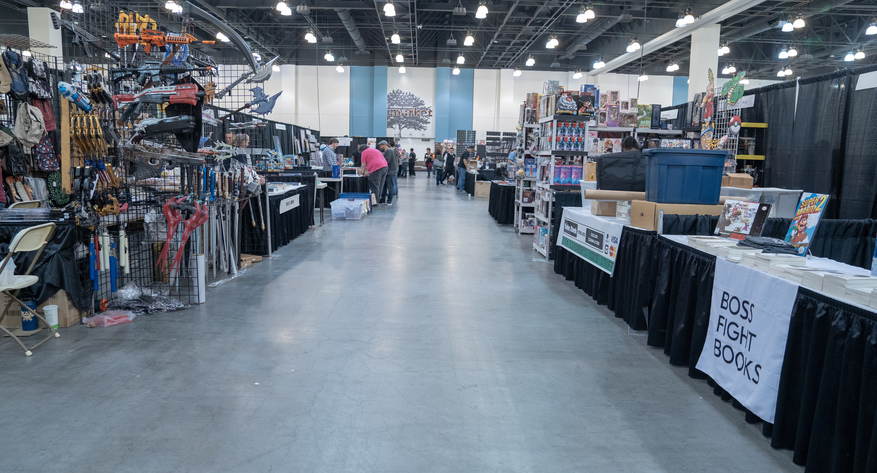 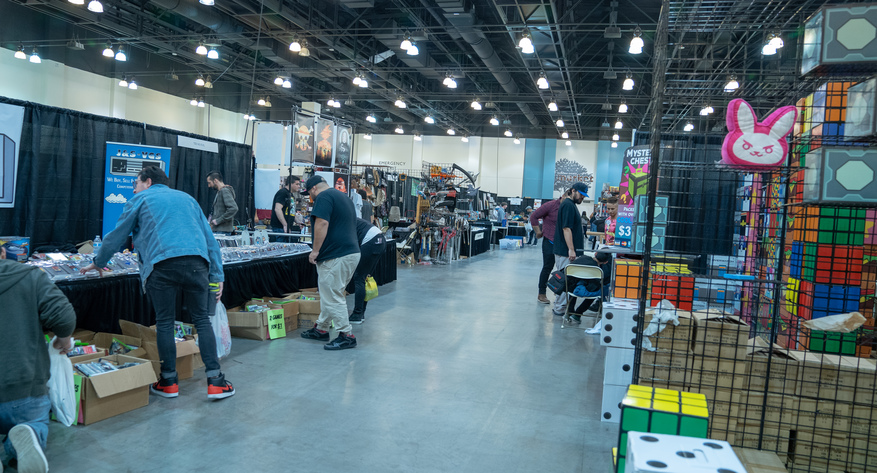 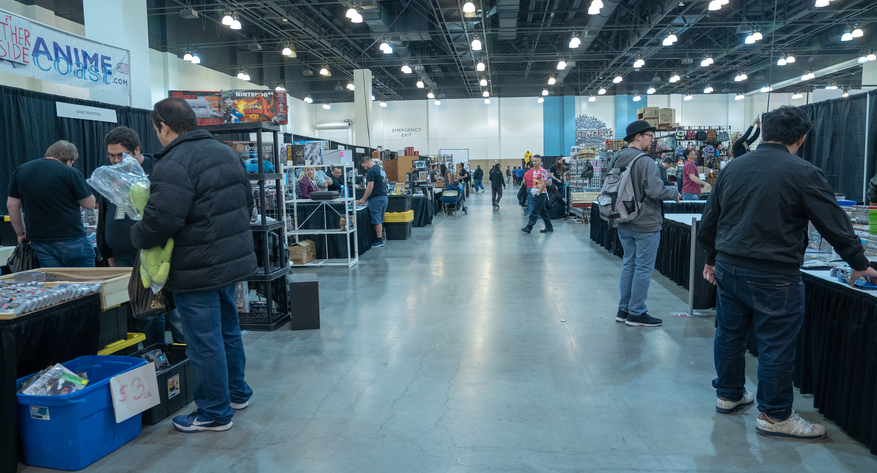 At SoCal Retro Gaming Expo, if you think there isn’t the possibility of finding something, think again! With some I have had the opportunity to speak to, it couldn’t be further from the truth. There are people who have been looking for a certain console or game for years and they have found it that weekend. I would question about a game or just engage in typical chat, and the person would give me information on another vendor. Like the fact they are selling an item, sold an item, or even has an item the vendor I was talking with had. It didn’t seem like everyone was just there to sell, it was more like they were there to be a part of the community. Selling is a business to them, but they all stick up for each other. It’s nice to witness.

Oh, and let me tell you about my haul. I bought myself a Sega Saturn game console, some artwork, as well as mystery boxes. It might have cost me a pretty penny but felt worth it in the end. Some mistakes might have been made, but it was an experience. Next time maybe I will try my hand at purchasing a mystery loot box! People seem to really enjoy them, and maybe I will give it a shot. 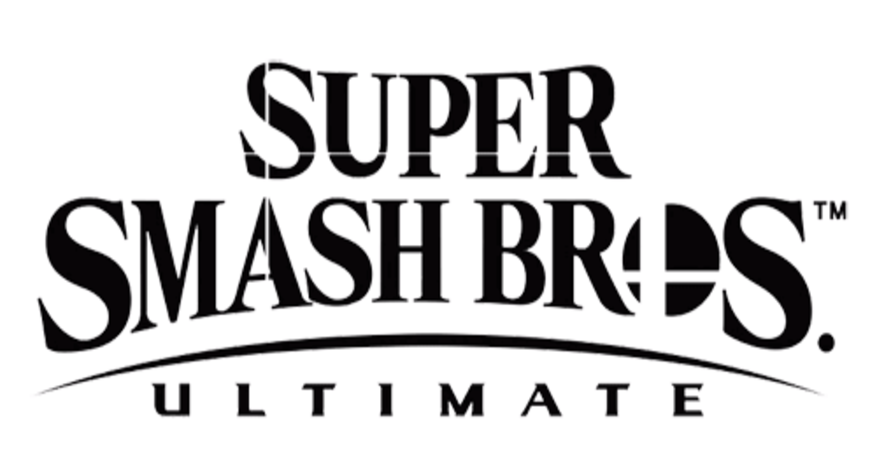 During SoCal Retro Gaming Expo, there is only so much one person can do! I checked out a bit of the arcade, and because it is completely free to use the machines, you can just try them out. Want to beat the game? You can stand there all day until you do so without wasting a single quarter!

Unfortunately, I was unable to go to the tournaments they had, but my  friends who competed said it went well. They had fun, win or lose. The major draw of course was Super Smash Bros. Ultimate.

All-in-all it was an amazing weekend! Special thanks again to SoCal Retro Gaming Expo for having us at Culture of Gaming attend their event! It was a pleasure! We hope to be back next year for even more fun as the convention continues to grow. Next year is lining up to be even better, I’m certain.

Check out how to prep for a convention by clicking here!

SoCal Retro Gaming Expo has also since announced when we can expect their next convention! Friday March 27th, 2020 through Sunday March 29th, ending at 4:00pm PST. That’s an extra day of fun! We can only expect tickets to go on sale soon, if they haven’t already!