Should You Play Dragon’s Dogma On the Switch? 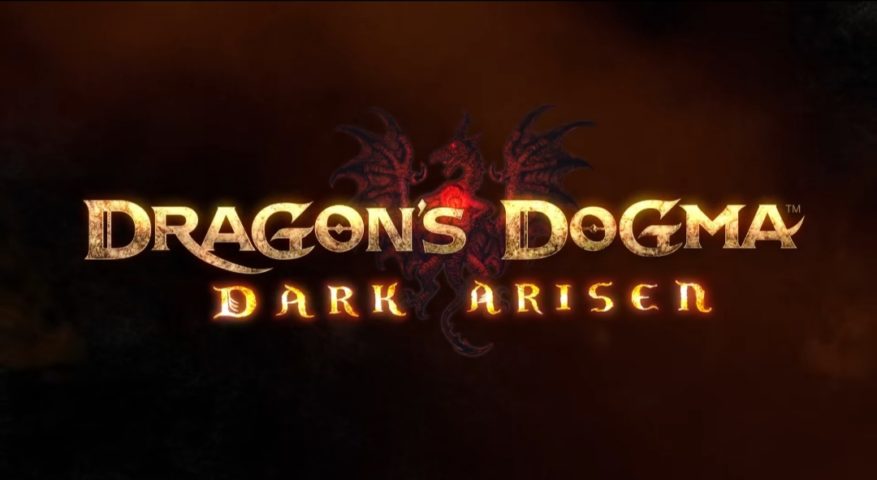 Dragon’s Dogma: Dark Arisen is a hack-n-slash action RPG by Capcom and it was just announced for the Nintendo Switch; you can read all the details here. The game was met with near universal praise for its combat system, and the technical improvements it received compared to the original version. It’s a great game that new and old RPG players can get enjoyment out of.

The game begins with a group of knights closing in on the end of their quest to slay the Dragon. In the series, dragons mark the end of days. Afterwards, in the near future, the protagonist’s village is attacked by a dragon. Your character approaches the dragon, and a fight ensues. Unfortunately the dragon steals your heart, but you remain alive. You are now marked as the “Arisen”, a being destined to save the world from the Dragon and the apocalypse that would have followed. So, you take on the role of the Arisen, choosing from one of nine vocations:

Dragon’s Dogma: Dark Arisen is a third person, open world, hack-n-slash JRPG with lots of western inspiration. It’s very easy to get the hang of the gameplay, and the different vocations, or classes, allow you to shape the game to your play style.

While the game is a hack-n-slash, not every class has a focus on this. The game also features a “grab” feature. This allows you to latch on or to climb enemies and objects, which allows you to do more lethal hits. It also means you aren’t just slashing at monsters’ ankles the entire time like in some other games. The ability to climb all over enemies also helps to keep the game fresh. Allowing the player to attack an enemy from any and every direction allows another layer of strategy.

There are also of course purely different types of combat. Warriors focus on more physcial attacks, while Mage and Sorcerer classes focus on magical attacks. As is often the case with action RPGs, this really drives up the games replayability.

And the monsters are great: they’re huge, powerful beasts that really hype up the game’s fantasy setting. This pairs with the grab feature, and hack-n-slash combat, make fights extremely pleasing. The usage of pawns also adds more strategy to the fight. Combat is both physically and mentally exhilarating.

The game offers gender and appearance options. This lets you further shape the character into what you want. It allows you to choose your characters face, and overall appearance from a set of default appearances. You can further customize how you look, but the options are rather limited. Don’t go in expecting the customization options available in games like Soul Caliber VI.

After your physical appearance comes your abilities. In Dark Arisen, you’ll be given all the content of the original Dragon’s Dogma, plus additional quests, skills, armors, that were created specifically for it. This expands on the available play styles of the already mentioned nine vocations.

In the game you will obtain three NPC character’s known as “pawns”. The Pawn system is one of Dragon’s Dogma’s most innovated features. The first pawn is fully customizable by the player. The second two are either randomly generated by the game, or you can trade with other characters for Pawns they customized. This online feature will not require the Nintendo Switch Online Service. So, if buying that was a deal breaker, no worries. You’ll get the full experience regardless if you have it or not.

More on the Pawns themselves. As the Arisen, you will need to listen to and help your pawns grow. This comes from upgrading them, helping them with their own problems, and listening to their advice and information on different types of enemies. Both in conversation, and shouted during combat. These NPC followers have been given an extra layer than most traditional followers, which is their largest appeal.

You also have control over your Pawn’s actions. The game gives you certain orders you can give them such as “Go” and “Help”. They are a  rather common and simple feature, but a useful one nonetheless.

Dragon’s Dogma doesn’t feature any true multiplayer. There is the pawn system, and then “events”. Events are different encounters that cause players to compete against one another to defeat monsters. It allows for greater rewards in combat, but is fairly simple. There haven’t been any details shared if this specific feature requires online service, as it did on previous platforms, but I would assume it doesn’t.

It also includes some additional content added for Dark Arisen:

Overall the game gives you a lot of content, with a lot of replayability all for $29.99. You can play at home or on the go as well.

If you’re a fan of massive RPGs such as Skyrim, Dark Souls, and the likes, then this game is for you. It has good visuals for its time, extremely satisfying combat, a decent plot, and plenty of unique features to keep you interested. It has a decent price too compared to other old ports on the Switch.

If you’ve played the game before, be more hesitant of getting it again. If you truly loved the game, then it will be worth revisiting, but if you weren’t left with a good experience when you were done, this game still won’t be for you.

Overall, you should get this game for the Nintendo Switch. Or at the least, look into getting it. It has something to offer everyone, and was designed so anyone could get into it if they wanted.