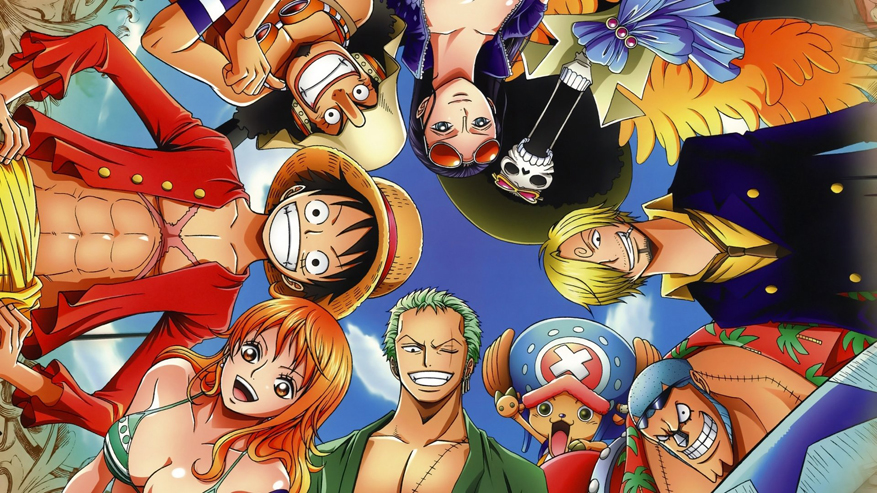 Look out Marvel and DC. Shonen Jump has the jump on you.

The manga publisher known for such titles as Bleach, Naruto, One Piece, Shaman King and Yu-Gi-Oh! has announced their new subscription service which may have big implications for the American comic book industry.

Set to launch on December 17th, the new subscription service has two levels.

The first allows subscribers to read new chapters of One Piece, My Hero Academia, Boruto, DragonBall Super and more every week for free the same day they are released in Japan.

The second level costs $1.99 a month which is approximately half the price of an American comic book.

That subscription gives readers the previously mentioned access along with the Shonen Jump digital vault of 10,000-plus chapters.

Fans can sign up for a seven-day free trial to test out the service before they commit.

Marvel also offers a digital subscription service for $10.00 a month, ComiXology is $6.00 and DC’s digital comics service comes wrapped in their streaming service which is $7.99 per month or $74.99 for an annual subscription.