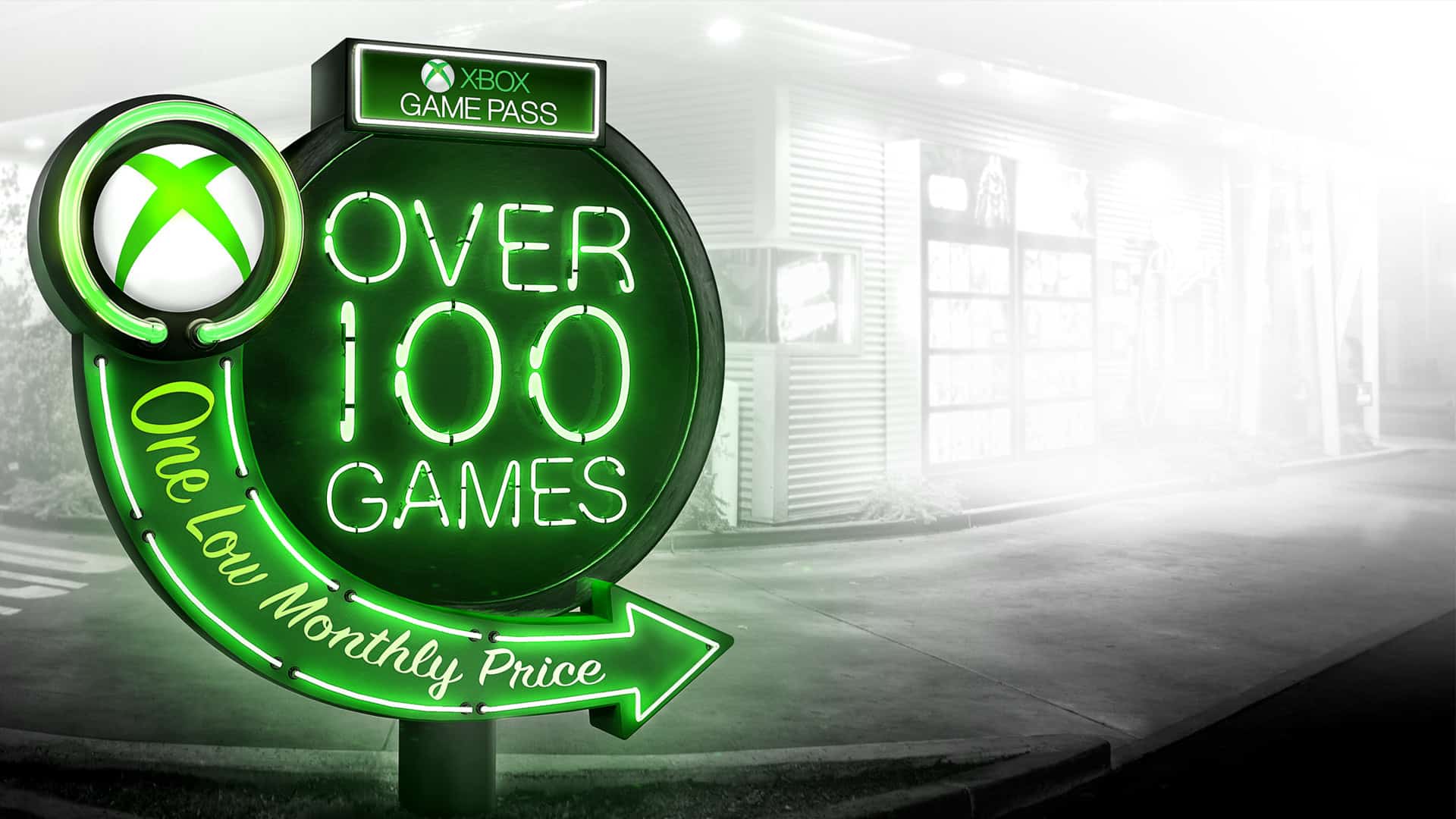 The Xbox Game Showcase is done. The reactions are mixed but I’m excited by all the games announced coming to Xbox’s platform. All these games are available day one on Game Pass whether you play on PC, Xbox One, or Series X. This is coming from a guy who owns all the consoles and a gaming PC, Game Pass is the BEST deal in gaming hands down.

We are starting to see a deviation from Xbox that we’ve never seen in the video game space before. They are no longer interested in selling you a box. They want you to invest in becoming a subscriber of the Xbox ecosystem; while hopefully selling lots of Series X’s as well. Several pundits and other critics in the video game industry are coming to this same conclusion that the market is changing and evolving rapidly. Nintendo is killing it with their portable game console and amazing titles. PS5 is selling advanced graphics and a line up of first-party games. While Xbox is showing how diverse and wide the gaming pool is for subscribing to Game Pass.

However, there’s one comparison that keeps floating around about Game Pass that I don’t agree with. Game Pass is the Netflix of gaming. This is one way is true but couldn’t be farther away from the truth. Making this comparison could undervalue and undermine the effort that both Netflix and Xbox are doing in their respective industries.

The old saying goes that Hastings and Randolph’s business model for Netflix is being charged a $40 late fee to Blockbuster for returning a late movie. Netflix, like Amazon, was an eCommerce business that wanted to redefine and create a new way of enjoying and renting movies. At the time, Netflix had no competitors and their only competition was the brick and mortar service of Blockbuster and other rental stores. Netflix’s domination leads to creating a vast streaming empire which has prompted every company that had any service to launch. Every major channel and network realized that Netflix started making more money on its licensed content.

We’ve seen streaming companies rise and fall with their own twists and value for streaming. Amazon Prime, Disney+, and Hulu became strong competitors while services like Quibi, DC Universe, and Playstation Vue died.

But see here’s the thing between Netflix and Game Pass. Netflix at the time was trying to create its own replacement with little to no competition and it took years before competition arrived to challenge Netflix. Xbox’s Game Pass is not fortunate in that sense and we have to examine what obstacles still are in its way before it can find mainstream success.

Best Deal In Gaming? How do you tell Mom or Dad?

The amount of value that you get from Xbox’s Game Pass subscription is insane; even if your not into the Xbox’s first-party offerings. Not only do you get a wide variety of games to play everything month both on Xbox and PC. You also get a 20 percent discount, first-party games are available day one, and now xCloud is being added. I would argue most hardcore and gaming enthusiasts who don’t own an Xbox know about Game Pass.

After watching Xbox’s Game showcase, it’s clear they want Game Pass to be the future of its business. However, how do you market that to parents and mainstream casual gamers that make up the majority of sales? While they gave a good representation of games being offered on the service during the showcase. I’m still not seeing a big enough marketing push to translate that value to the common consumer.

You have other services like Stadia offering game streaming without needing a box but through ala cart purchases of old games. Xbox’s best move so far as is adding xCloud to Ultimate Game Pass. Which will work on both new games and first-party titles such as all of Destiny 2 and their upcoming expansion! Stadia’s marketing campaign is atrocious due to lack of features and frankly, the product they offered came out too soon. Unlike xCloud which has been quietly tested in beta and will begin rolling out for subscribers this year.

Again, how do you tell your parents or your average person about that? Is telling them to invest in an Xbox One or Series X to enjoy Xbox’s Netflix subscription enough? Xbox wants subscribers to join the services whether it be on Xbox One, PC, Series X, or your phone. Games are starting to increase in price soon with this new generation and Xbox Game Pass is the possible alternative to spending $70 for every game.

Another narrative I’ve seen on online forums and other spaces is that Xbox’s first-party games just aren’t up to par with Sony. A couple of generations ago, I would have agreed that Xbox needed a killer line up of games to compete. Now I’m not so sure. I’ve seen time and time again how convenience will often triumph over quality any day for general audiences.

Take for example this scenario. Most likely if you buy a PS5, you’ll buy Spider-Man: Miles Morales and another game for about $120 or more with taxes. On Series X or Xbox One this fall, you’ll be able to play Halo: Infinite and every other game they showed coming for release all under that same $10-15 per month subscription. Xbox wants people to enjoy a breath of different games that most people will often overlook.

Don’t get me wrong, they need to sell people on Series X but I do believe this idea of the game pass is the right direction for them. How do you do that? Variety and options. Take this article by gameindustry.biz  for example about the playing habits of Xbox owners with game pass:

He went on to reveal that this increase in number of games played has also shown Xbox users trying a wider variety of games. An impressive 91% of subscribers say they have played a title they would not tried without Xbox Game Pass, while Microsoft has noticed members are playing 30% more genres than they did before joining.

That’s amazing news and one that I can attest to myself. I buy games constantly either on release or when they go on sale. However, Game Pass affords me the options to try out games that I would otherwise overlook in genre’s I don’t often play like Moving Out! or Life Is Strange 2. Now that Xbox showed what’s coming down the pipeline, its time to start focusing on the casual consumer and how to get that message out.

What do you think? Are they wrong for going all-in on Game Pass? Is this a Netflix style move that could shake the industry? Let us know in the comment below! Don’t forget to check out my review for One Step From Eden on Nintendo Switch or my piece on whether VR is mainstream ready. For more great interviews, reviews, editorials, and news, stay tuned to CultureOfGaming.com or check us out on OpenCritic.com!

Kevin Alvarez
Kevin is a Staff Writer at COG. He plays a wide variety of video games and writes reviews, editorials, and news. He's a huge transformer fan with a nice collection of Transformers figures of all shapes and sizes. Kevin loves all things geeky and is always seeking to expand his knowledge of various crafts and activities.
Latest posts by Kevin Alvarez (see all)
Post Views: 5

How Did Valorant Become So Popular