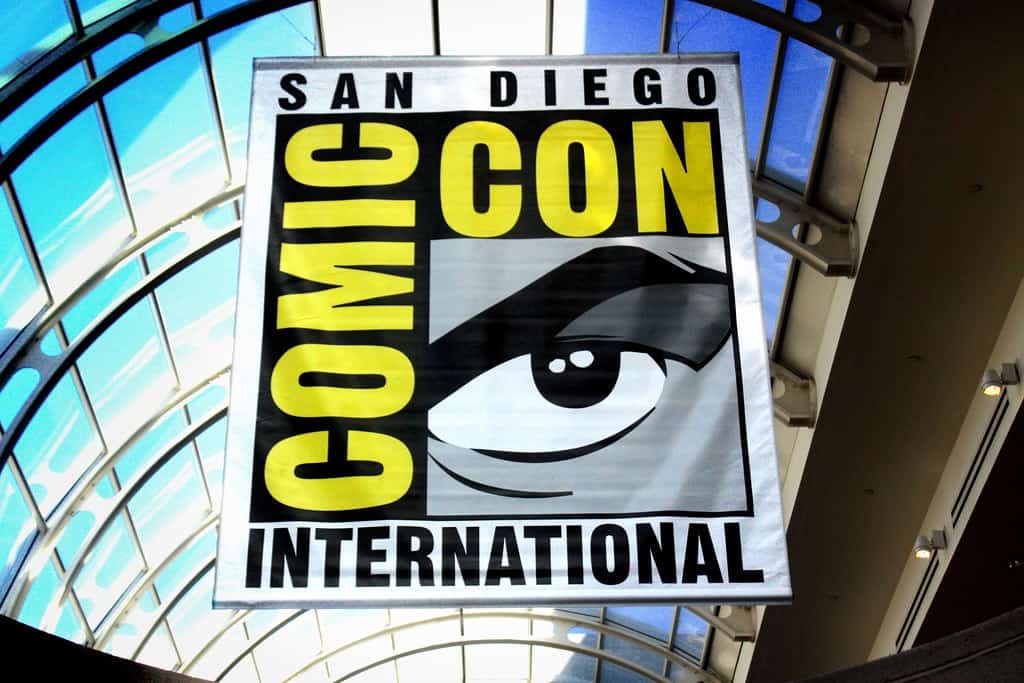 Today in a press release, San Diego Comic Con for 2020 was cancelled due to the COVID-19 pandemic. Although the huge event was scheduled for late July this year, SDCC officials stated that “continuous monitoring of health advisories and recent statements by the Governor of California has made it clear that it would not be safe to move forward with plans for this year.” This is the first time in the convention’s 50 years for it to be cancelled.

San Diego Comic Con is huge, with people from around the world attending each year, which makes it incredibly hard to cancel. In 2018 SDCC had around 130,000 attendees, the average for the convention for the past few years. Knowing this, SDCC staff plan to use “exceptional measures” to help customers who have paid for tickets and rooms to cancel and get their money back. Those who already purchased badges have the choice between a refund and turning their 2020 badge into an SDCC 2021 badge.

The San Diego Comic Con cancellation statement also stated that those who paid for rooms via their affiliate hotel will get refunded automatically. Customers won’t have to take any action or get in contact with SDCC or the hotel staff.