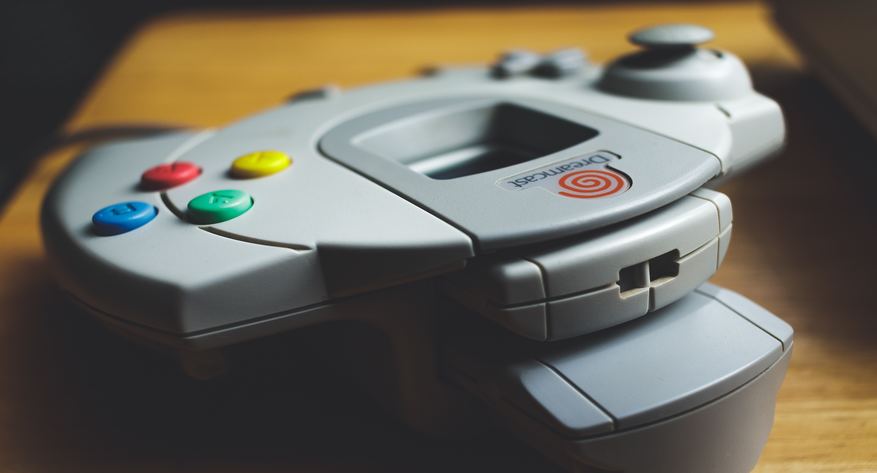 What makes ROMs and emulators so popular? Why are people so passionate about keeping them available for free? If you look, it’s not completely the “free” part that gets people, it’s the availability. For years, possibly since Windows 95, emulation has been widely available for download to those who owned a computer. More recently they have been available in some form on mobile devices. It’s no secret that many, if not most, collectors of video games have downloaded ROMs in the past. They may even continue to download them to this very day. Why is that? We’re here to discuss from a collector’s perspective, ROMs and emulation.

The deal with ROMs and emulation is not exactly cut and dry. From a personal stand point, it’s to play games that I otherwise own a physical copy of and do not wish to degrade over time. With carts it’s pins or age, with discs it’s the fact they can scratch during play. For some, I may even own multiple copies over various platforms, both physical and digital. Take Final Fantasy IX, for instance, I own every US official release of the game, and owned an unofficial ROM of the game before the PS4. It’s my physical media, as well as digital. PC, PS4, PS3, PSP, and PS Vita are included. Legend of Dragoon and Star Ocean: Till the End of Time are also notable examples. For a collector, it is not just preserving history, but the condition of one’s own game and legacy.

One can certainly make a case for ROMs preserving history, as have most everyone I’ve seen making a case for them thus far. That is all too true, because history is what we will always strive to keep. In large part, I agree with it. Although, that’s not all of the reason. As I have stated, my own reason is to preserve the games I currently own, but also to look into others. These are the games I might want to purchase later down the road or even add next on my list. Most may not be officially purchasable, or you may have to buy a used overly expensive console. The game itself may be on the more rare and extremely expensive side. Some people can download it just to have and know it’s there, which makes the availability argument justifiable.

With ROMs and Emulation: Does it mean they will never buy?

No! Of course not! Time and time again, I see people attacking ROMs and emulation with this. It’s a stale argument to make. Does that mean some people will never plan to purchase those ROMs they download? Yes. Maybe even a majority of people. That’s only because they are not available in a current and affordable format. Example: Pocky & Rocky 2 is one of the most expensive Super Nintendo games you can purchase. Why? It’s a rare game on an outdated platform. From developer Natsume (Harvest Moon), you get a very difficult adventure game that never really took off. People admire it nowadays, but with how expensive it’s become just to obtain a used copy is ridiculous. You can’t play it on any platform outside of emulation, besides the system it was released on.

When it comes to ROMs and emulation, it’s incredibly likely that gamers will buy the game they downloaded at some point. In fact, I feel it’s radically different from the argument over music back with Napster or Kazaa. That seems to be where this take originally stems from. With songs, the longest you’re likely to sit through is six minutes, probably around half that for most. Even with many of the older, classic video games, you can get much more enjoyment. The same “they are unlikely to buy the game in the first place” argument is, in my mind, downright false. The market has reluctantly changed to reflect our need for available entertainment with music, we only ask the same from gaming.

The recent take-downs are nothing new!

Everyone probably has been hearing about Nintendo creating a stir within the emulation community. They have every right to take down their IP from sites. It won’t stop a lot of people from purchasing from Nintendo, although that’s a possible reaction from some. Also, it won’t mitigate how widely available ROMs and emulators are on the web. Just like a certain number of websites I remember going underground, until they resurfaced years later after the smoke has cleared. We all know what happened to MegaUpload and the various spawns it has created since.

Even though people say that free downloads hurt sales and harms consumers, that’s not really the case. It’s a small case, but not the whole story. People need to learn to adapt with this new age of technology. What is happening now is not new. What we see a bit with Microsoft, Sony, and Nintendo is the need to open up routes to various retro titles. Nintendo is currently working on implementing retro classics to their Switch console, but it’s slow-moving. Sony is currently caving slightly to demand, allowing PS Now users to download certain games to their hard drive. Microsoft is attempting full backwards compatibility from a 360 disc to current generation console.

Many of these games, I may never touch. I may never see. There are boxes and manuals of games I know I want, but will likely never get. As long as there’s a digital format somewhere that allows me to play the game I want to play, I know I won’t need the physical copy. Certain games are out of my price range, not being sold officially in digital format, and aren’t sold anywhere physically. People who purchase an official copy of Rule of Rose for their PS2 are probably never placing it in that disc tray. Games such as Red Dead Redemption 2, Cat Quest, or even most of my PS3 collection, I have no problems with. It’s further back than that where it gets tougher. Even degrading of conventional strategy guides are an issue.

As a collector, I’ve rarely ever felt the need to emulate, but the thought it was there always comforted me in some way. It allowed me to check out the Japan-only Detective Conan games, purchasing the Sega Saturn and PSOne games as a result. I got to see Tenchi Muyo on SNES for the first time, and even purchased a brand new copy. Countless other games are in my library as of writing this article because of ROMs and emulation. My digital PS4, PS3, and Steam libraries have a great deal of retro titles because of previewing titles through emulation. Don’t tell a collector it’s bad because it hurts the market, that’s not even completely true. Don’t say, “if they emulate, they are never planning to buy in the first place.” That’s just ignorance.

I will continue to buy digital. I will continue to collect. I’ll always purchase retro on physical, if possible. I’ll continue to support these three console-sellers. As a consumer, I just want the option to purchase and support what I love. Gaming is forever. History is something we must keep alive.

Link to IGDB.com for information on any particular game: https://www.igdb.com/

See my article on mobile gaming for my thoughts on that subject.