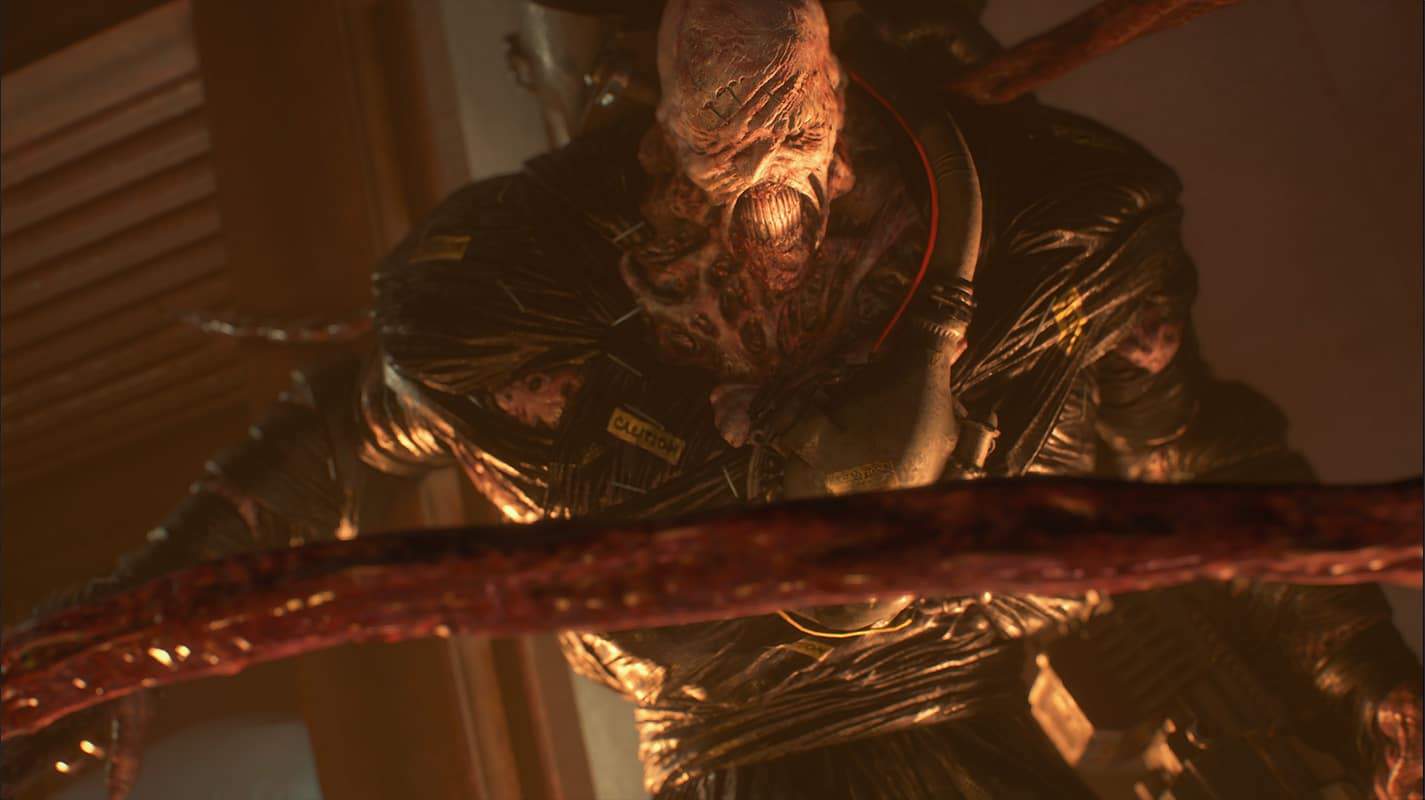 The brand new remake of the classic horror game Resident Evil 3 has sold more than 2 million copies within 5 days, according to Capcom. They mention in their blog post that “The new Resident Evil 3 is a reimagining of the 1999 release of Resident Evil 3: Nemesis, which went on to sell a cumulative 3.5 million units.”

This new remake of a beloved classic will most likely outsell its predecessor in that regard. Capcom also notes that:

“In addition to both the Raccoon City Demo for Resident Evil 3 and an open beta test for Resident Evil Resistance generating attention and a strong reception from fans…digital versions of the game accounted for nearly 50% of sales due to promoting Capcom’s digital sales strategy, resulting in shipments passing the 2-million-unit mark five days following release.”

Capcom marketed this game really well by having several demo’s, a beta, and a Resident Evil 2 tie-in as well. Critical acclaim seems to be across the board when it comes to the game’s overall Metacritic score sitting around 80, which is considerably lower than Resident Evil 2’s 91.

The biggest and most glaring tidbit in Capcom’s press release is the fact that half of its sales came from digital. COVID-19 has already caused a lot of damage to the video game industry, not only on scarcity but the delaying of games like The Last of Us 2. We can’t help but wonder if this pandemic didn’t cause a supply shortage, would the sales have been higher?

Gamestop stores are closed, and finding games at stores like Walmart and Target can be a hit or miss affair. While it is encouraging that more consumers are buying the game via digital platforms, it’s not enough to make up for the shortfall and the industries’ reliance on physical disks.

Only time will tell if the game will outsell the juggernaut launch of Resident Evil 2 from 2019. Did you pick up RE3? What do you think about its multiplayer mode? Let us know in the comment below! Are you already playing through it? If you liked this piece and want to read up on more articles from Culture of Gaming, check out our review of Resident Evil 3. If you want further opinion pieces on Resident Evil 3, check out this piece too!

Steam Deals You Need to Check Out Right Now 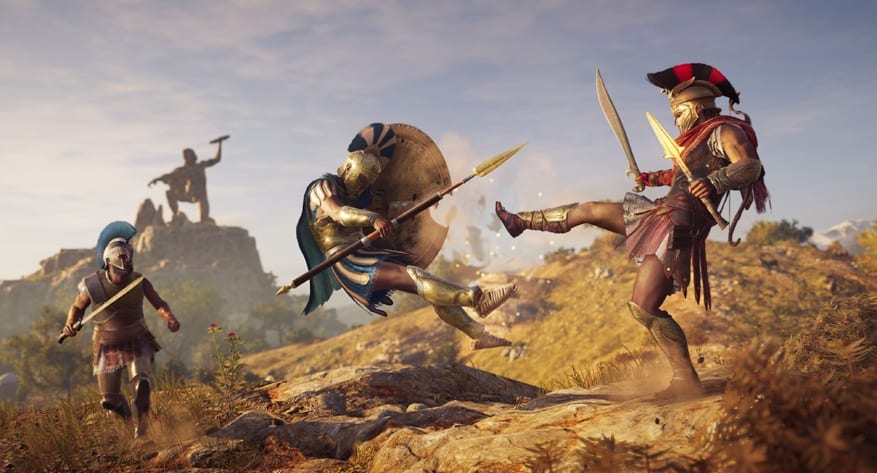