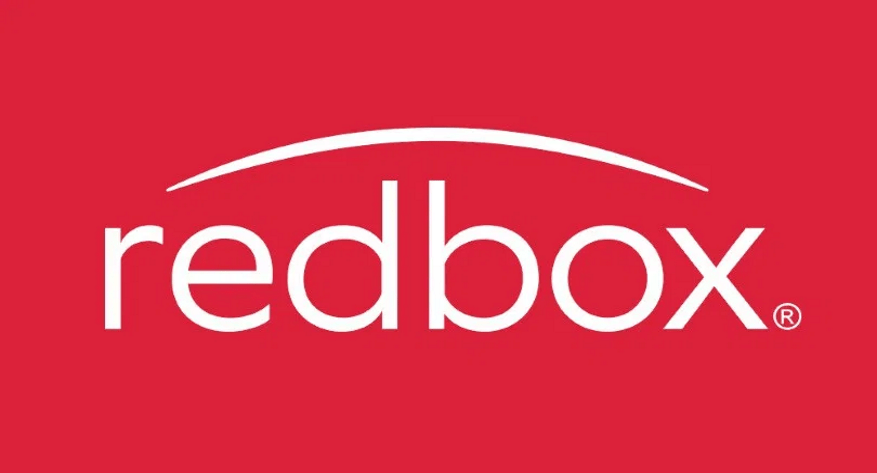 If you have been following Culture of Gaming, you might recall a story talking about the possibility of the Xbox Series X getting both a disk and diskless version. While we don’t have official confirmation yet, many believe that it could be a possibility considering the current market. We won’t be retreading the same talking points from the previous article, but with a new development that happened this week, it could be all the proof we need to confirm one possibility: A Diskless Console is very much possible. And it could all stem from what’s happening with Redbox.

If you grew up during the 90s, you probably know full well about the joys of game rentals. After all, why spend full price on a game when you can just rent it for a few days and get the same amount of enjoyment out of it? Sadly with the rise of Netflix and other digital fronts, your family friend video rental stores went out of business, and so did the ability to rent games. This was a much bigger problem for gamers since it isn’t like we have a “Netflix” for gaming (unless if we count the Xbox Game Pass and other similar services).

There were no other alternatives until Redbox arranged setting up game rentals alongside with movies for consumers to enjoy. Sadly this week though, Redbox announced they will no longer rent out video games and have a big sale right now to get rid of their entire stock. It is unfortunate to see this happen as there are no other game rental alternatives one can consider; or at least in terms of local distribution. You still have online sites like Gamefly where you can sign up for a monthly subscription to get games in the mail, but other than that and other similar sites, you will have to pay full price if you want to enjoy them. And that’s not even taking into account how long you’ll have to wait until you receive the game.

As tragic as this may sound, there is one reason that many are pointing to as to why this is. And that is how the digital market is overtaking the physical. Not just in movies, but now in games too.

So to figure out how big the market is, one has to consider the percentage of shares both the Physical and the Digital markets make. It took some time to find a proper image until stumbling upon an interesting chart.

Keep in mind that this is only taking the U.S. into account. Who knows how the rest of the world looks at their game purchases. That and “Digital Format Sales” not only include full digital game purchases but other small tidbits like subscriptions, add-on content, mobile apps, and social network. It is hard to say what the charts would look like if you removed those other variables, but even if they were, that doesn’t change the fact that the chart does show how players do spend more time making our purchases through a digital store more than we did ten years ago.

For this chart, it is the Breakdown of U.S. Computer and video game sales that go from 2009 to 2017. Taking into account that the big games of 2009 were titles like Batman: Arkham Asylum, Assassin’s Creed II, and Left 4 Dead 2, the market itself was showing that one out of five players made their purchases through a digital front as opposed to going to the store and buying a copy.

Let’s now consider how a few years later, at a time when the Xbox One and the PlayStation 4 were about to get going in 2013, that ratio had suddenly split down the middle 54:46 to Digital. In some way, you could argue that it was this sudden shift in the markets that led Microsoft to consider the DRM approach, but it was too early (alongside with many other issues). Even though the chart does not represent what 2019 looks like, it is fair to say that the trend could likely proceed forward and we may find ourselves looking at Physical sales only having less than 15% of overall sales. Now, it seems like only three gamers out of twenty bother with physical purchase.

And really, who can argue against the benefits of Digital over Physical? If you are someone who “lives for the moment” while not considering the preservation of older generations, then likely this will be the trend going forward that you may want to consider. Why go out and buy the game at a Best Buy or a GameStop when you can just sit in your own home and have it download directly for you to enjoy? The future is upon us, and it does seem like not many people care about the Physical as much as they once did.

As in the previous article, it can not be stressed enough about the importance of preserving the games we get nowadays for the generations to come. Yeah, Mario on the Original Nintendo (NES) might not be as good looking as Mario Odyssey, but imagine if we had the technology that we did have nowadays back during the late 80s. Would players even have access to the entire NES classics as some do right now if they can find the cartridges? The answer could shockingly be no. But we live in a society where more players are downloading their games and content than going to stores to do that. Contrary to popular belief, most people would likely take the more simplicity route if they got the choice between, “Driving miles to the store to get game” or “Turn on the console and start downloading.”

In the end, if this were to say anything of importance, it would be to prep ourselves for the future. You might be someone who insists on getting their games physically rather than through a digital store. I’m in that group that does trade-in games when they outstay their welcome and then to use the trade credit to get other games cheaper.

For Microsoft though, if they did want to go for it and say they will have two versions of Xbox’s that do and don’t come with a CD reader, there likely will be more people saying that they will take the cheaper, Diskless, version and leave it at that. It isn’t to say that Sony should do what Microsoft could do, but in today’s gaming world, digital stores are now the norm while their sales can become too hard to resist. Even if the store might close up permanently like the Wii Shop…

Thank You For Reading

Do you prefer to buy your games through a Digital store? Or do you go to the store to pick up your games? How big could digital gaming be as we move into the next decade? And how does all of this sum up the next generation of video games? After all, an “all-digital” console might sound fantastic until you start to run out of storage. Something to which wouldn’t be a shocker at all if we start to see the next generation of consoles come with two-to-five Teraflops of storage to at least hold more games than we currently can right now.
Leave your thoughts down below and be sure to follow us here at Culture of Gaming for more articles on the World of Games and enjoy your holiday season.