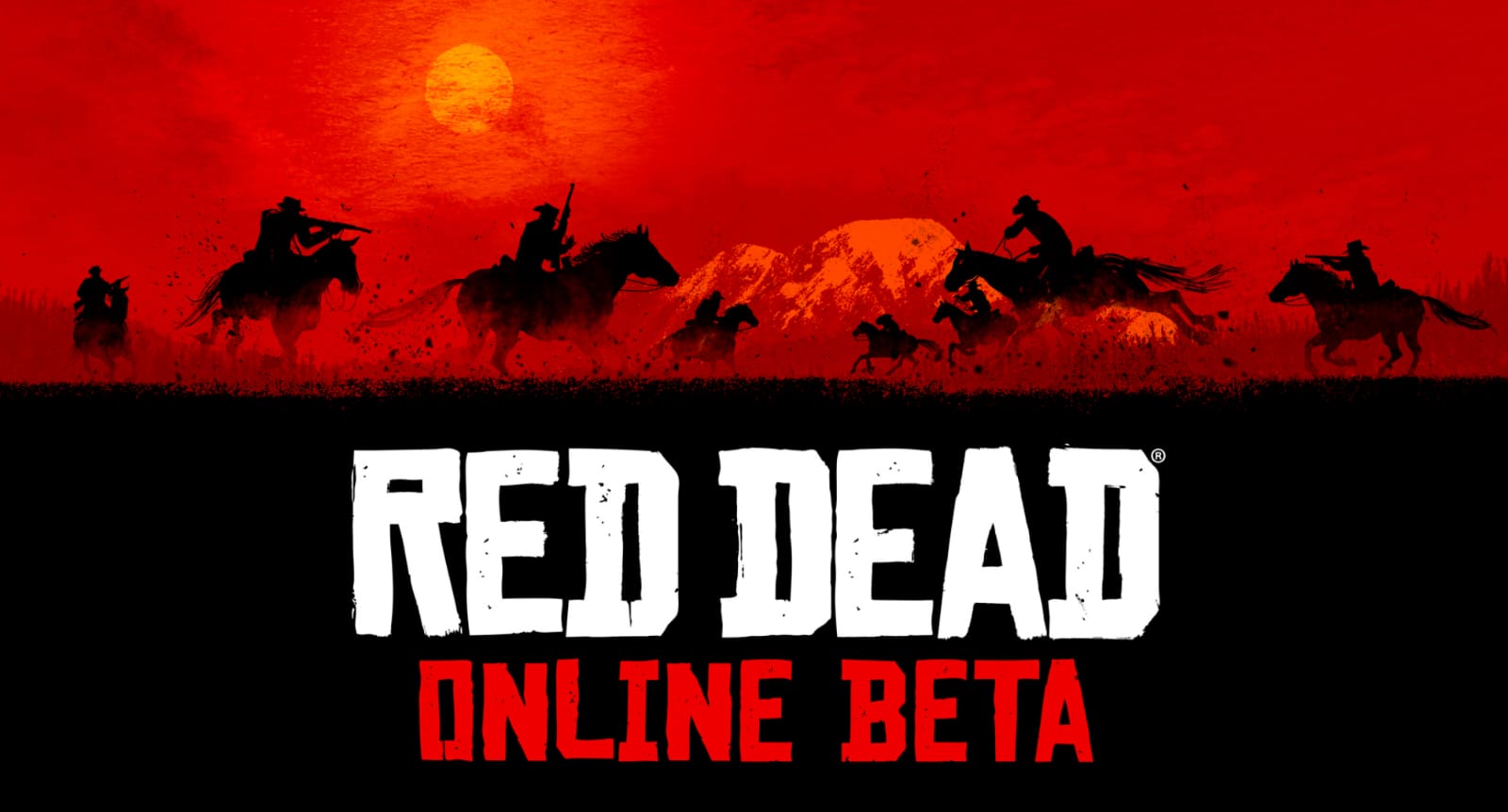 It’s been roughly a month since Red Dead Redemption 2 released, and Rockstar Games already have plans to roll out the Red Dead Online Beta over the course of this week – starting from today!

The beta will be rolled out, group by group on a staggered release, depending on when you adopted the game. This is most likely to avoid server issues handling that riddled Grand Theft Auto V upon release of its online.

Those of us who ordered the Ultimate Edition will be able to access Red Dead Online from today (Tuesday Nov 27th). The game will then be available for Day 1 adopters tomorrow (Wednesday Nov 28th). For those who played the game between Oct 26th – Oct 29th, you’ll be able to play from Thursday Nov 29th. And finally, for everyone else who owns the game, Friday Nov 30th is your date.

Red Dead Online is free to play, in the same way GTA Online is, and is playable as long as you own a copy of Red Dead Redemption 2.

Rockstar haven’t given much information in relation to what Red Dead Online will be like, but have said,

With the gameplay of Red Dead Redemption 2 as its foundation, Red Dead Online transforms the vast and deeply detailed landscapes, cities, towns and habitats of Red Dead Redemption 2 into a new, living online world ready to be shared by multiple players. Create and customize your character, tailor your abilities to suit your play style and head out into a new frontier full of things to experience.

Explore the world solo or with friends. Form or join a Posse to ride with up to seven players; gather around the fire at your Camp; head out hunting or fishing; visit bustling towns; battle enemy gangs and attack their hideouts; hunt for treasure; take on missions and interact with familiar characters from across the five states; or fight against other outlaws in both spontaneous skirmishes and pitched set-piece battles; compete with other players or whole Posses in open world challenges and much more.

Even with this deliberately slow release, Red Dead Online looks as though it will be here for the long run. With strong support and regular updates to ensure it is a mode that grows continuously. You can be safe to assume it will work like GTA Online but, more importantly, having a focus on being an outlaw of the Wild West.

We cannot wait to see what shenanigans we can come up with!

Are you looking forward to Red Dead Online? And if so, what new features are you hoping Rockstar Games will add? 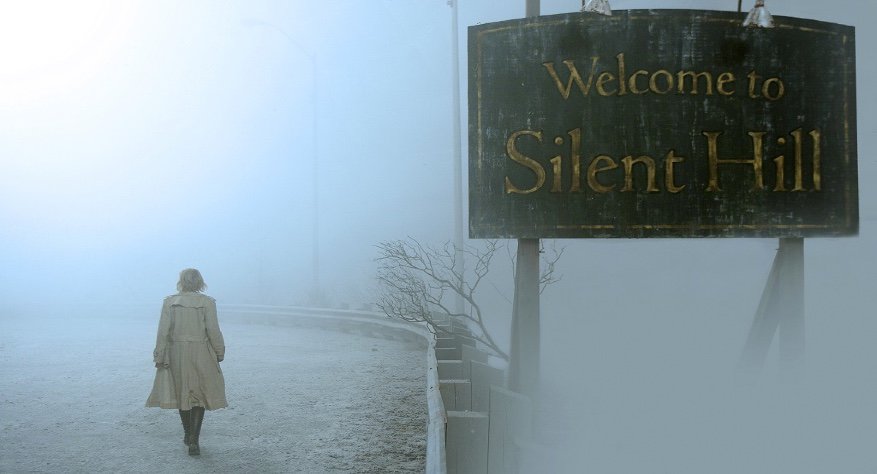 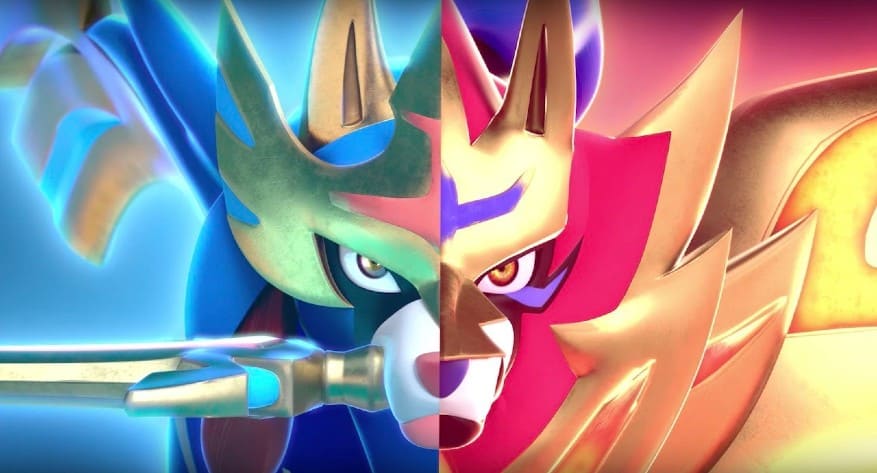 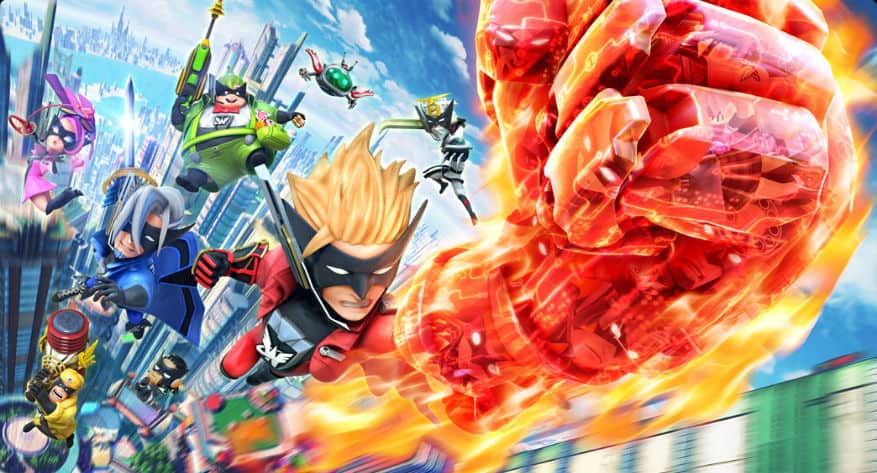 The Wonderful 101 Coming To Nintendo Switch And More Via Kickstarter