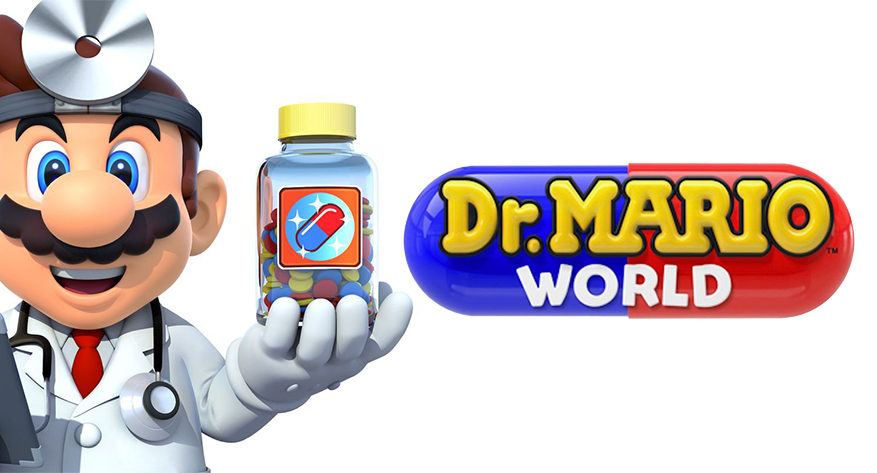 On Jan 31, 2019, Nintendo announced something rather unexpected. A new Dr. Mario game is coming our way early summer this year. The catch? It’s a mobile game. Nintendo hasn’t been shy when it comes to releasing mobile versions of their major franchises. We’ve seen this with Super Mario Run, Animal Crossing: Pocket Camp, Fire Emblem: Heroes, and the recently delayed Mario Kart Tour. I have a few predictions to discuss, but ultimately the biggest, is that Dr. Mario is coming to the Nintendo Switch.

For some clarification, I do not mean Dr. Mario World is coming to the Switch. That game will remain a mobile exclusive. Another, home console game for the series will be released at some point in the future.

The evidence for this is based mostly on what could easily be defined as coincidences. That being, every Nintendo mobile game of a major franchise, received a home console version announced and/or released sometime near the mobile game.

This also holds true for Animal Crossing. Its Mobile game released in October 2017, and around a year later, a Nintendo Switch game was announced for the series. It is expected this year, although no exact date or time frame is confirmed.

And, while Mario Kart 8 was originally released in 2014 for the Wii U, its Deluxe version came out in April, 2017 for the Nintendo Switch. While Mario Kart Tour was delayed, it is still expected to arrive late summer this year.

This seems to point towards Nintendo using the games to promote their series on the Switch, and vice versa. They have a ton of other series they could pull from for mobile games, some would make more sense as well. The coincidence points towards marketing. By testing the waters of the series on mobile, a non-traditional platform, that consistently nets their titles over a million downloads, they get to gauge the interest of fans. Especially since it always creates an outcry from some fans wanting the games on Switch. The Switch has been played safe with first party titles so far, and every other one has sold surprisingly well. Dr. Mario would be a great, risky first party title, that hasn’t been done on previous systems.

Based on the track record that Nintendo has set, these are the predictions. Although it is unlikely that all five will become reality, the one that is a certainty is Dr. Mario on the Switch. Hopefully more than being added to the NES App.

So, there you have it! What do you think? Am I crazy or could this happen? Let me know in the comments below!