Pokémon Sword and Shield have updated with the newest Wild Area information, which includes boosted chances of seeing Gigantamax Snorlax, Machamp, and Gengar in Max Raid battles. The event will occur from now until March 25th at 11:59 UTC.

According to Serebii, the update shifts the chances of certain Gigantamax forms appearing. This includes lowering the previously boosted odds of Hatterene, Kingler, Orbeetle, and Toxtricity. The previous event involving the three Kanto Starters and Mewtwo has also ended and will no longer appear in the Wild Area. While Mewtwo was not obtainable during the event, players could earn many rare items by defeating it in battle.

Similar to past events, the chances of encountering these pokémon vary depending on the game version you own. For Sword, players can encounter five-star raids for Gigantamax Machamp. For Shield, players can find five-star raids for Gigantamax Gengar. While both games can spawn raids for both pokémon in lower tiers, the five-star tiers will only appear in each respective version. Gigantamax Snorlax, however, will appear with equal chances in both Sword and Shield. This means that those who missed the last event featuring Snorlax will get a second chance to catch it. Players will also have higher chances of running into pre-evolutions of the featured pokémon in Max Raid Battles, such as Munchlax and and Machoke.

Do you plan on participating in the Pokémon Sword and Shield event? Do you already have these Gigantamax forms? Let us know in the comments! For more news, check out our articles on Sony announcing the new head of Santa Monica Studio and the reveal of the new mythical pokémon Zarude. You should also have a look at three games everyone should play on the Switch. Otherwise, keep it on Culture of Gaming for all things gaming! 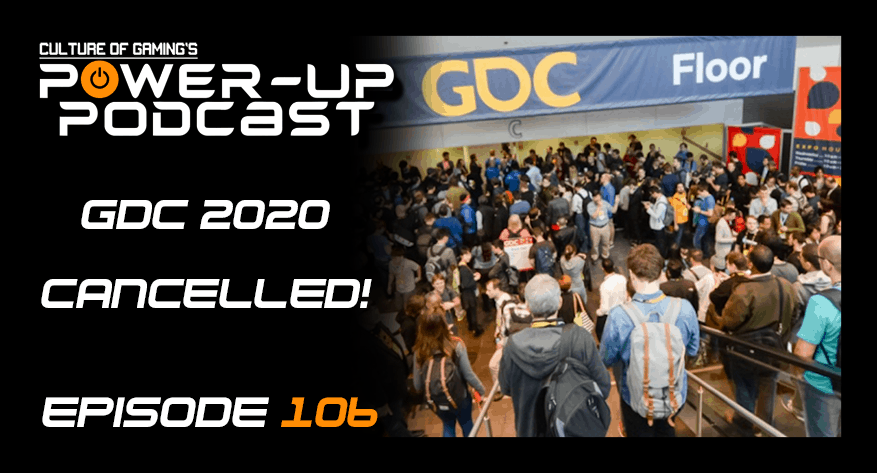