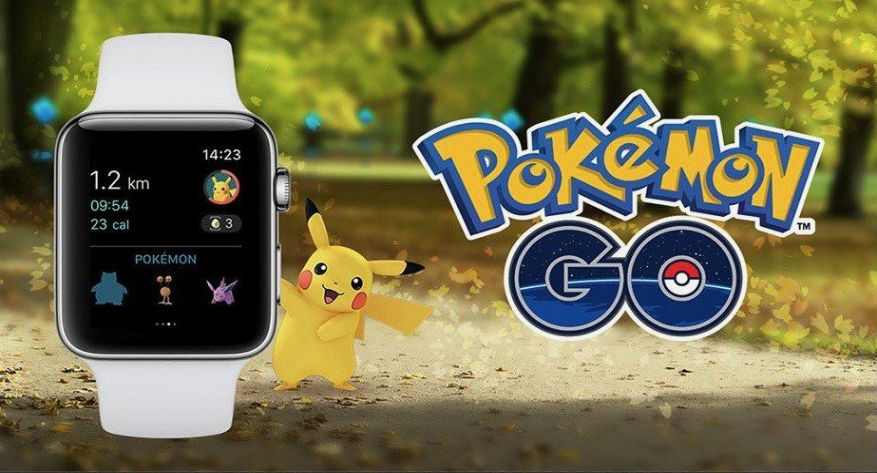 Pokémon Go has had support for quite a few external devices over the years. From the Pokémon Go Plus to the Pokéball Plus, Niantic has made the ability to play the game without opening the app a priority. However, the company has recently announced that they will end their support of Pokémon Go on the Apple Watch on July 1st, 2019.

In a small post on the Pokémon Go support page, Niantic explains why they will no longer support the Apple Watch. “Because Adventure Sync allows Trainers the option of tracking their steps, earning Buddy Candy, and hatching Eggs in one mobile device rather than 2 separate devices, we want to focus on building Adventure Sync so that Trainers will no longer have to split their gameplay between 2 devices.”

Adventure Sync is a relatively new feature to the game that basically allows players to continue earning steps and rewards with the app closed. When linked to a phone’s fitness app, Pokémon Go can record the amount of steps players take in a similar fashion to the Apple watch. With that said, it makes sense to stop supporting the device. Why put time and effort into any peripheral when these functions can be done via the phone itself?

Do you use the Apple Watch for Pokémon Go? How do you feel about the discontinuation? Let us know in the comments below! For more news, check out our articles on Tesla Model 3, Model S, and Model X to have Cuphead Ported and Celeste Chapter 9 Will Have Over 100 Levels. Otherwise, keep it on Culture of Gaming for all things gaming!