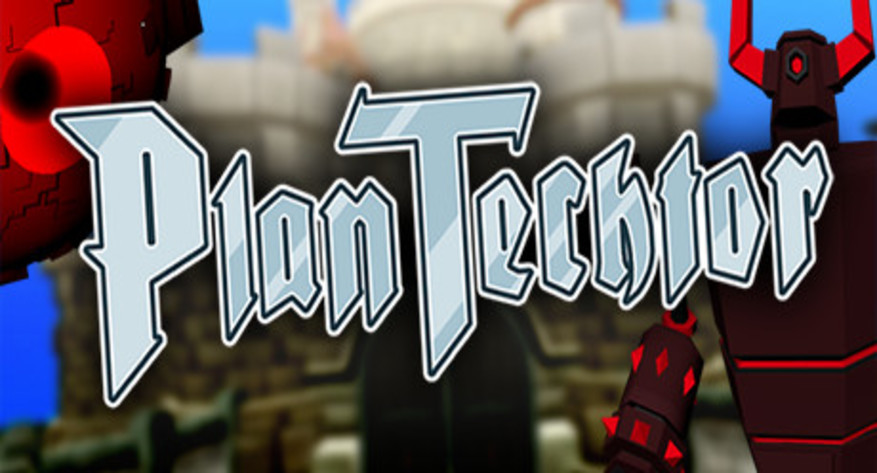 With VR games on the rise, especially with the releases seen this year and next, there are good titles. However, if you want a solid strategy game slighted with hints of RPG mechanics, PlanTechtor may be for you! From Guild Wars 2 design director Isaiah Cartwright, and former ArenaNet developer Lester Bloom, comes a new VR game called PlanTechtor.

PlanTechtor gives you a multitude of weapons at your disposal, including (my personal favorite) a bow! Pistols and rocket launchers are also confirmed, but we will see the total amount of weapons later. A boast of endless weapon loadouts is one indication as to how in-depth this game will be. Don’t let that cartoonish look fool you!

In PlanTechtor, you’re able to design plans that in turn allow you to overcome waves and waves of enemies. From smaller minions to giants, this game is focused mainly on your strategy beforehand to defeat them. These guys are set on breaking through your line to get to the castle, and therefore must be stopped. This game places you in battle (enabling full VR immersion) and fast reflexes are needed to be able to make quick decisions. The learning curve may be steep, however, we’re ready to take on these hordes when the game releases February 27, 2019 on Steam. So, get your Oculus Rift, HTC Vive, or Windows Mixed Reality set up!