Persona Is Fine Where It Is Now 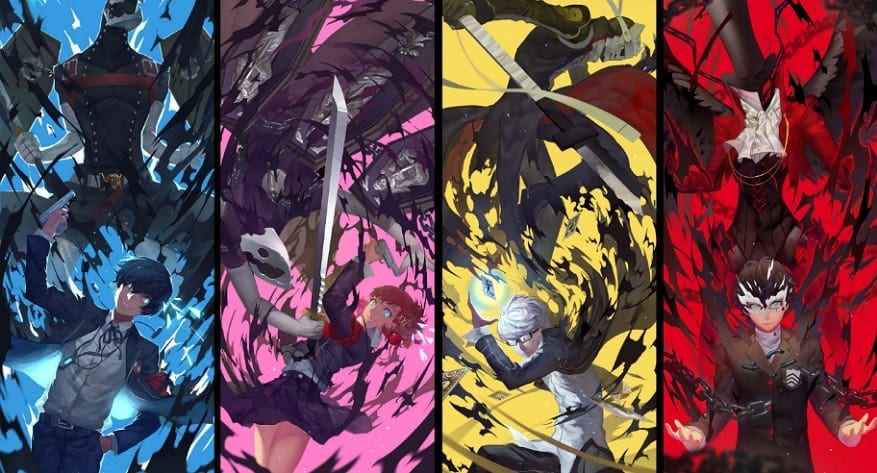 Historically, the series is a turn-based dungeon crawler. However, this spin-off series has since received many of its own spin-offs. From dancing games, to fighters, to even more traditionally-styled Persona games. And while the main-line series has remained PlayStation exclusive, the rest have appeared sporadically on different platforms.

However, more and more fans have been wishing for main series ports since the rise in popularity with Persona 5. But the series is fine where it is now.

The Fans Make a Good Point

Typically when someone argues that the series should be brought over to other consoles, they use three main arguments. The arguments do make a lot of sense, but they aren’t fully capable of cementing the reasoning.

Unfortunately all three of these arguments are rather easily countered. The three points come together to argue how Atlus could bring the games to other platforms, rather than why they should.

These Points Are Better Though

When it comes to sales, the counter-argument is a bit more complicated. JRPGs are a niche genre in the west — they don’t sell very well anywhere that isn’t Asia, really. Persona 5 was the best selling entry in the series, shattering Persona 4’s record in less than a year. Even then it has only managed to sell around 2.7 million units. Those sales came from it being exclusive.

The reason for that is exclusives get more attention. It being an exclusive made people talk about it. When someone Tweets about Persona 5 being their favorite PS4 it raises interest in other PS4 owners. How often do you hear about cross-platform JRPGs that aren’t Final Fantasy or Dragon Quest? The answer is “not very often”. Putting it out on multiple consoles would decrease the buzz around the game. Its reputation would not be nearly what it is now.

The spin-offs being on other consoles work in a similar way. Persona 4 ARENA being on the Xbox 360 creates more press surrounding the series. It creates new fans who might be willing to pick up the main-line games on another console, and even if they don’t it’ll get more people talking about them. That’s why you see the Persona Q games on the 3DS. They’re a more traditional spin-off, so it pleases fans some. While creating more fans in the same process. It’s all connected in an elaborate marketing campaign.

Atlus is also being smart about not having an exclusive contract with Sony. It plays into the marketing ideas mentioned above. But it also allows them to explore other platforms however they see fit. Which is why you see the spin-offs on other consoles. Plus, the mother series Shin Megami Tensei, has always been a Nintendo exclusive (with the exception of the third game). SMT mirrors Persona in style and game play too, so you can get your Persona fill that way. They market that series the exact same way. This method has been immensely successful for Atlus.

Persona has been a PlayStation exclusive since the PS1 era. That’s a long time for a series in a niche genre to find continued success in the west. The series remained exclusive to one platform even in the early days of Final Fantasy and Dragon Quest. It wasn’t until the last few years that Square Enix began bringing these monster franchises over to other platforms. Even Final Fantasy XV only sold around ten million copies. That’s with the help of the series’ reputation, being on multiple platforms, and being an action title instead of turn-based. The sales Atlus would gain in a best case scenario, if they gain any at all, would not be significant enough for them to bring it over.

At the end of the day, the fame the Persona games have gained, and the fortune that they have brought Atlus would not be significantly improved by making the series cross-platform. Their sales wouldn’t be improved — in fact they wouldn’t be as recognized as they are now, their spin-offs being multi-platform is purposeful for the reputation of the series, and their lack of an exclusivity contract with Sony allows them to explore this. Would it be nice for it to be on more consoles? Of course it would be. But Atlus is completely justified in maintaining the series layout how it is now.