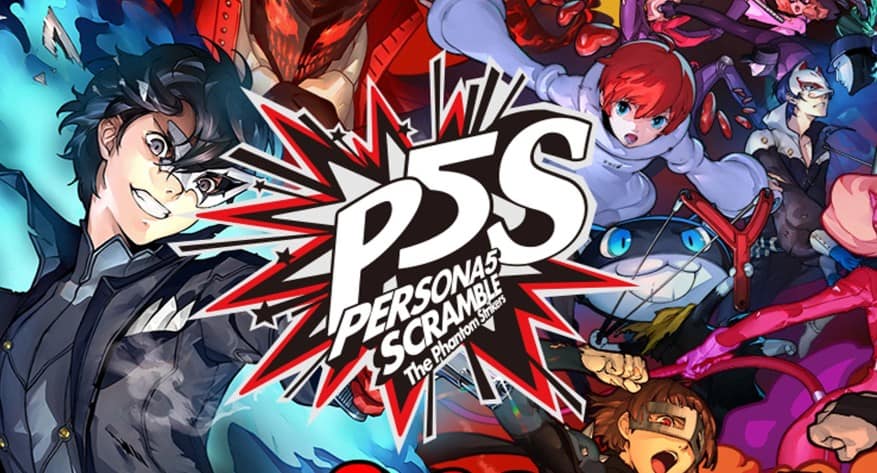 Since the initial release of Persona 5 Scramble: The Phantom Strikers in Japan, western fans have begged for a localized version. Fortunately, a recent financial report by Koei Tecmo may have given official confirmation on a port of the spin-off/pseudo-sequel.

Within one of the slides used during the company’s report, Koei Tecmo lists various titles within a group called “packaged games.” Persona 5 Scramble can be seen among these titles, along with a planned release region of “the west” with no official release date.

We’ve known that plans for a western release have existed thanks to a previous financial report indicating such. However, neither Koei Tecmo nor ATLUS had made any official announcements since then.

A western port already seemed inevitable, as ATLUS has seen great success with its other recent release, Persona 5 Royal. To top it off, the company has begun porting some of its older titles, such as Catherine: Full Body, to the Nintendo Switch – where Persona 5 Scramble is also available in Japan. When you take this into account, along with ATLUS’ upcoming Shin Megami Tensei III: Nocturne HD Remaster and Shin Megami Tensei V, it seems that fans of the developer’s games have much to anticipate.

When do you think Persona 5 Scramble: The Phantom Strikers will arrive in the west? Let us know in the comments! Otherwise, keep it on Culture of Gaming for all things gaming!