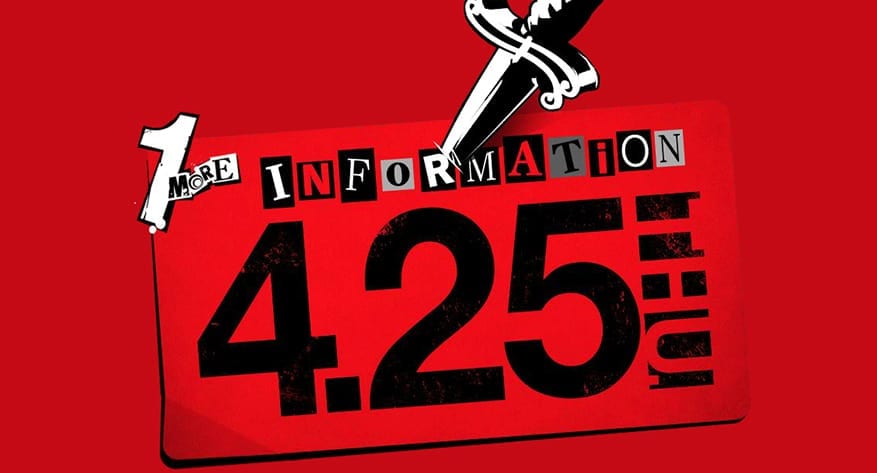 Atlus’s critically acclaimed 2017 JRPG Persona 5 only continues to get more attention, even years after the initial release. A month ago, a version called Persona 5 R was teased, which was revealed to be Persona 5: The Royal in a teaser trailer released soon after. But now, there seems to be another P5 iteration on the horizon: Persona 5 S.

The site p5s.jp launched today, with nothing but the image above and a few links to social media. But that’s not all – as discovered by Gematsu, if you dig into the site’s source code, you’ll find the following text in Japanese:

We will show you a new Phantom Thieves that will turn the world’s cognition on its head.

We are energized by voices that seek satisfaction.

Once again, we will take your heart at the Ryougoku Kokugikan.

—From the Phantom Thieves.

This date, April 25th, is a bit odd. Atlus previously announced that they would be giving more details on P5: The Royal during the Persona Super Live Concert. But that’s on April 24th, placing the reveal for P5S on the day after. It’s strange they would want a staggered information release like that, but perhaps they don’t want to spend too much time on announcements during a live concert.

What’s your prediction for P5S? Let us know in the comments! And for more on Persona, Atlus, and everything else video games, stay tuned to Culture of Gaming.