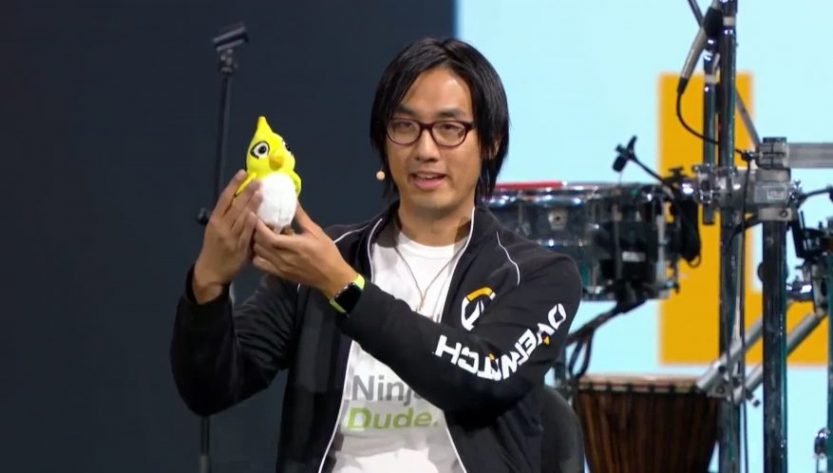 Overwatch lead writer, Michael Chu, leaves Blizzard after 20 years at the company. He worked on Diablo III, World of Warcraft, and Star Wars: Knights of the Old Republic II. The news came from Chu’s own blog.

Chu was responsible for the Overwatch lore at Blizzard, being behind writing all the short films and storytelling present in the game. He lead the story development of the upcoming Overwatch 2, along with all other comics and narratives surrounding the series.

“Overwatch has been a life-changing experience. I have always felt that games and the stories they tell have the unique ability to bring people closer together, and that the empathy you feel from stepping into someone else’s shoes, even virtually, can bridge the gap between miles, cultures, and nations. Overwatch and its consistently generous and inspiring community have only reinforced that belief.”

Fans have reciprocated Chu’s enthusiasm, thanking him for his work on Overwatch.

His post also highlights his appreciation for Blizzard allowing him to tell these stories. Saying: “Overwatch offered an opportunity to bring a more inclusive vision of earth to life: a future worth fighting for. Together, we worked, struggled, and shed tears to champion a universe that featured people from across the world, to bring to life the wondrous sights of earth’s past, present, and future, and to empower the contributions of creators and voices who would better represent the breadth of human experience.”

Polygon reached out to Blizzard, and received this response:

“Michael’s contributions to the games and stories of the Warcraft, Diablo, and Overwatch universes have been a source of inspiration, and we will always be thankful for the time he spent at Blizzard. We wish him the best for the future.”

As of right now Chu’s reasons for leaving, and the future of Overwatch 2, remain unclear.

Do you want more Overwatch news and talk? Then click here. As always thanks for reading COG!