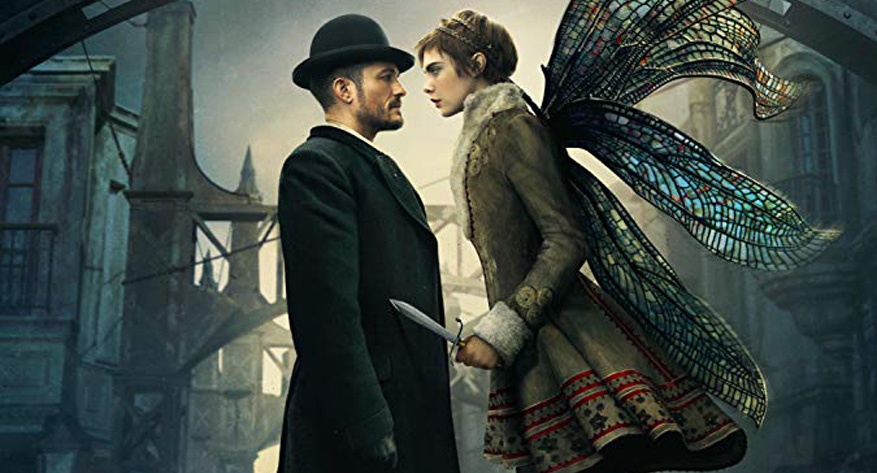 Orlando Bloom is returning to the fantasy genre. On Amazon Prime in August Bloom will star in Carnival Row. As mythological creatures clash with humans, Bloom is a detective investigating a series of murders. Suicide Squad’s Cara Delevingne stars as a faery who is Bloom’s forbidden love interest.

Indie Spotlight: The Town Of Light