BREAKING: A leak of OnlyFans has spread many content creators nude photo’s across the internet

The subscription service Only Fans has suffered major leaks of photos of the sites creators. The site, which launched in 2016, allows fans of creators to see premium paid content and have exclusive interaction with them. However the service has recently been met with attention across the internet. As there has been an unidentified leaker of all their lewd photos.

Back in 2018 a Twitter page launched dedicated to presenting people these leaks, and it currently has over five thousand followers. The New York Times even wrote about “how OnlyFans changed Sex Work Forever” in December of last year. Whilst it is still unclear as to who or what leaked the photos, there is no doubt that a precedent has already been set before this leak for the ‘premium content’ to make its way across the internet.

Twitter users have taken to posting about obtaining said photo’s, one users video already has over 250,000 views, with them claiming to send the photos to whoever asks. The topic is trending with over 500,000 Tweets as well.

On top of that leaking these photos is a massive breach of the services copyright. This illegal spread of someone else’s property and image is surely going to be met with retaliation from legal teams and representatives of the creators who’s content was leaked.

OnlyFans are yet to issue a statement about the leaks. We’ll keep you updated as the story progresses.

On #PokémonDay, we celebrate Pokémon's connectivity.

Thu Feb 27 , 2020
#PokémonDay is a celebration Today is the 24th Anniversary of Pokémon, on this day in 1996 Red and Blue released in Japan. I honestly couldn’t be happier. It seems I’m not the only one on Culture of Gaming who thinks this. We’ve recently talked about Pokémon Mystery Dungeon being a […] 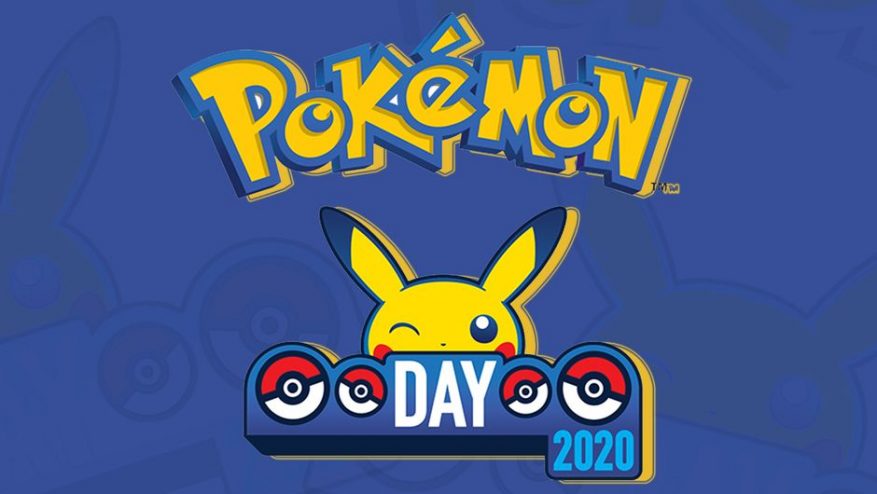