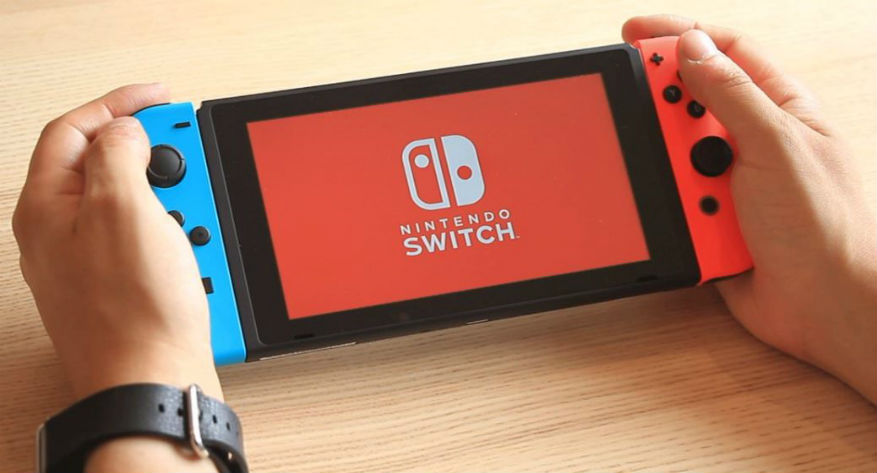 With Nintendo finally showing part of their hand with the recent Nintendo Switch Lite announcement, demand for a high-end model of their flagship console is at an all-time high. As the Switch Lite caters to the casual, handheld-dedicated audience, a version of the system that targets a more hardcore demographic makes perfect sense. Competitors Sony and Microsoft have provided consumers with both affordable and deluxe versions of the PS4 and Xbox One, so it stands to reason that Nintendo will do the same. Though we probably won’t get a Nintendo Switch Pro version this year according to a report from CNET, we can’t help but speculate about some of the key upgrades we want.

In an age where games are released by the dozen, system storage and memory matter more than ever. As more and more titles release, more and more space gets taken up on a console. It’s because of this that the Switch’s unimpressive 32 GB just doesn’t hold up in an ever-growing digital landscape. While SD cards do provide extra external space, they often come at a hefty price. A Switch Pro with 64 GB would provide a more realistic amount of storage without forcing you to cough up your hard-earned money to upgrade the storage yourself. As the hardware scene has grown well since 2017, it doesn’t seem like a stretch to ask for some more room for all our favorite Switch games.

Due to the limitations that inevitably come with a hybrid console, the current Switch model outputs 1080p docked and 720p in handheld mode. I would be foolish to expect Nintendo to create a Switch revision that substantially boosts resolution and graphics. Not only would that require some intense hardware that would ultimately cost the loss of handheld mode, Nintendo‘s past track record of never prioritizing graphical quality would make it a long shot. With all that in mind, it doesn’t seem out of the realm of possibility to have a Pro model with a 1080p handheld display. Graphics chips and other video technology improve at a rapid rate, so incorporating some of 2019’s latest equipment could help push the Switch Pro in the visual category.

Probably the least likely item on this list, adding Bluetooth support for wireless headphones would prove to be tricky. Since the Joy-Con controllers for the Switch use a Bluetooth connection when separated from the console, using headphones that support Bluetooth as well could cause some connection issues. Of course, that doesn’t mean it’s completely impossible. Many devices have the capability to pair with multiple other devices at once via Bluetooth, so why not the Switch? Not to mention, third party accessories already provide alternative support for this feature. However, comparing the amount of extra work Nintendo would have to put in and the potential worth of finding a solution to this feature, we don’t see it happening. At least we have USB wireless headphones, right?