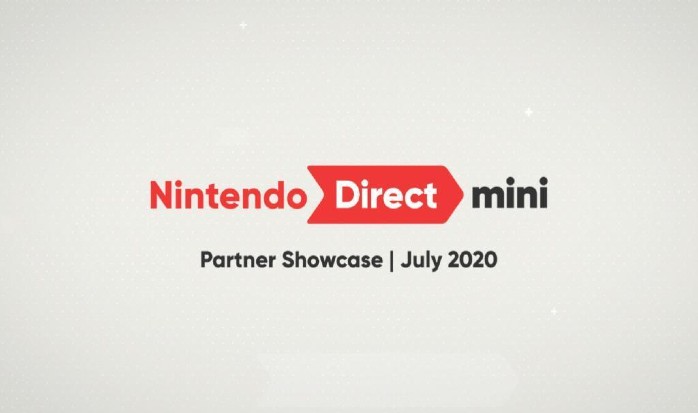 With rumors circulating regarding an upcoming event, Nintendo announced that there will be a Nintendo Direct Mini: Partner Showcase that will focus on ten minutes of both third-party titles and updates on already existing games. Now that the Direct has come and gone (which you can watch right here), we have the full line-up of everything featured during today’s showcase.

New DLC For Cadence of Hyrule

The collaboration project between The Legend of Zelda and Crypt of the Necrodancer, known as Cadence of Hyrule, will receive new content in the form of three DLC packs. The first, called the Character Pack, will add five new playable characters from both The Legend of Zelda and Crypt of the Necrodancer universes. The Melody Pack will add 39 songs consisting of remixed versions of the music found within the main game. Players will also be capable of changing the background music when playing, regardless of your location. The final pack – titled Symphony of the Mask – will add a new story featuring Skull Kid from Majora’s Mask, complete with new levels and music, along with a new ability that allows Skull Kid to change play styles based on the mask he wears.

The Character pack will release sometime later today, with the other two packs arriving before October of this year. Players can purchase a Season Pass that will include all of the DLC packs, plus bonus costumes for Link and Zelda. To add on top of all of that, a new version of Cadence of Hyrule that contains all the new content will launch on October 23rd for newcomers.

WWE 2K Battlegrounds also made an appearance with a trailer showing the game running on the Nintendo Switch. Though not much was said during the trailer, we did see some gameplay elements at work, such as special moves and environmental weapons that players can use during matches.

The Showcase closed out by revealing more information on not one, but two upcoming games in the Shin Megami Tensei series. First, an HD remaster of the third entry, known as Shin Megami Tensei III: Nocturne, will launch on the Nintendo Switch in Spring 2021. Finally, a new trailer of the long-awaited Shin Megami Tensei V showed more cinematics from the game. While we didn’t receive anything in regards to actual gameplay, we did see a new release window of 2021.

How do you feel about the information from the Nintendo Direct Mini: Partner Showcase? Let us know in the comments! For more gaming news, check out our coverage of the Xbox Game Pass Ultimate xCloud integration and the upcoming LEGO NES kit. Otherwise, keep it on Culture of Gaming for all things gaming!