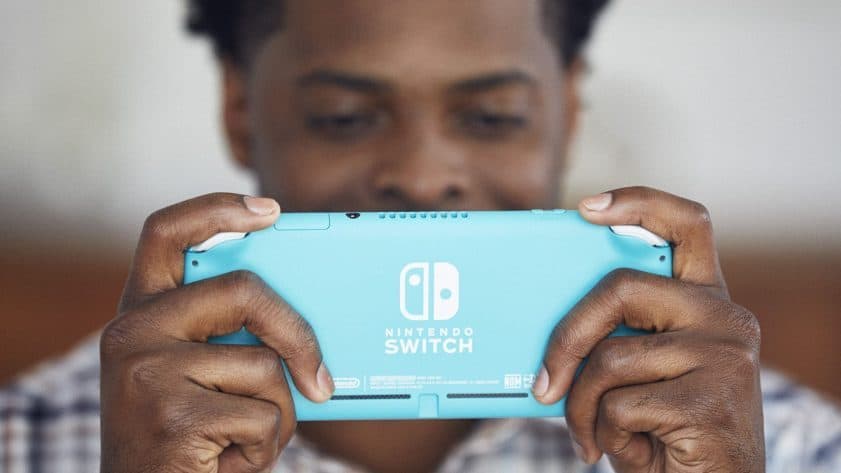 The Nintendo Switch Lite is priced at $199.99, which is significantly cheaper than its 2017 counterpart. The cheaper price tag does come with a few hardware drawbacks however. The Nintendo switch lite is dedicated for handheld play so the device is far smaller than its home console counterpart. The Switch Lite also features built in joy-cons which drastically limits its versatility. The Switch Lite will note include TV mode or Tabletop mode. the Nintendo switch lite will not feature the HD Rumble or the IR motion camera unfortunately. Fortunately, online play and local wireless play is still available.

The Switch lite will allow the play of any game in the Switch game library as long as the title allows for handheld mode. This unfortunately means that several titles won’t be available for play.

What do you think? Is the Nintendo switch lite is a quick cash grab from a faceless company or do you think this move from Nintendo will open the doors to many potential players that can’t get over the Nintendo switch’s sizeable price barrier? Please let us know your thoughts in the comments below! Be sure to check out other Nintendo and gaming related articles here at culture of gaming!

Hey. I'm an amateur photographer and video producer. Some of my hobbies include Journalism, Making videos, taking photos, and listening to music or a podcast. i hope to one day make journalism a job and hopefully this is where my journey to that begins