Via a statement given to Newsweek, Nintendo updated their progress with the bug. “We are aware that some users are posting about possible issues with the latest Super Smash Bros. Ultimate update. After extensive testing, Nintendo has not been able to confirm that there is an issue, although we will continue to investigate and monitor the situation.”

So, what’s going on? It’s strange that professional play-testers and analysts couldn’t replicate the bug. After all, Nintendo is known for squashing glitches and other issues as soon as they’re noticed. Back in the day, The Legend of Zelda: Breath of The Wild had some frame rate-dropping issues. However, Nintendo resolved those by the end of the game’s launch month. With that in mind, we expect that Nintendo and the Smash Bros team will be able to locate and resolve the bug soon.

In the meantime, don’t use Piranha Plant in all-star mode, just to be safe. And if you didn’t get Piranha Plant at all, it’s available to order on the Nintendo eShop for $5.99. But if that character doesn’t appeal to you, look forward to Persona 5’s Joker and 4 other fighters coming out this year.

For more on Super Smash Bros Ultimate, Nintendo, and all other things video games, stay tuned to Culture of Gaming.

Wed Feb 6 , 2019
The Georgia Internet Crimes Against Children (ICAC) Task Force concluded an undercover Child Sex Sting operation that lasted for five days in Brookhaven with the arrest of 21 men allegedly involved. Out of the 21 men, the one who stood out the most was Thomas Cheung, Brand Manager at Hi-Rez […] 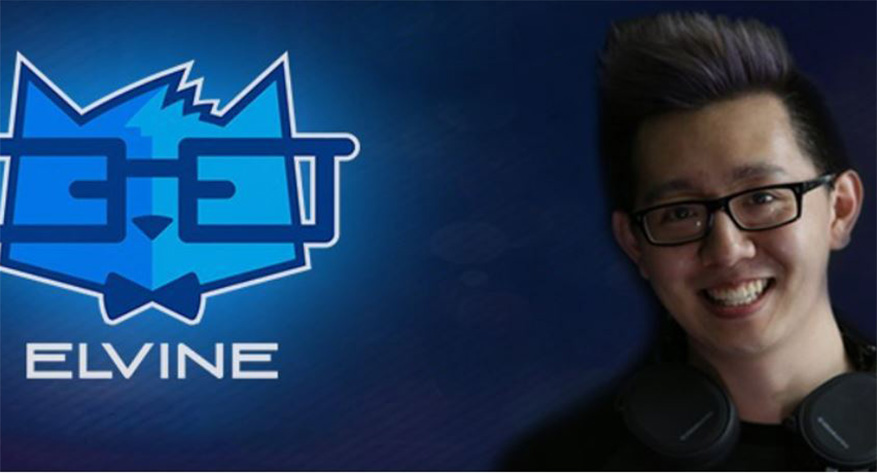