One of the biggest selling points of Pokemon: Let’s Go is the ability to connect with the mobile sensation Pokemon GO. After reaching a specific point in the story, you’ll have access to the GO Park, where you have the chance to catch monsters sent over from Pokemon GO. As Pokemon GO continues to thrive, it only makes sense for future games to have the same integration.

It’s safe to assume the 2019 Pokemon games will bring back the expanded Pokedex. By the time these next-generation Pokemon games roll around, Pokemon GO will likely have introduced monsters from the Fifth Generation (maybe even the Sixth as well). It’s no secret that filling out the National Pokedex is a tedious, time-consuming affair.

A lot of filling out your Pokedex involves trading Pokemon from other games anyway, so the ability to transfer Pokemon from Pokemon GO could help make the process much more streamlined.

Pokemon in the Overworld

With Pokemon: Let’s Go Pikachu and Pokemon: Let’s Go Eevee, random battles are no more. You now see the monsters within the overworld, allowing you to choose to engage or not. If Game Freak is smart (and it totally is), this won’t be a one-and-done scenario.

Video games have grown far past the random encounters of yesteryear. While the nature of Pokemon has managed to make random encounters somewhat tolerable, it’s still a wise move to ditch them for the series’ Switch debut. Having the Pokemon appear in the wild actually adds a bit of a strategic element to the series, as you now have the ability to scope the scene and decide whether to engage or not. It seems unlikely for Game Freak to reverse on such a major change in the next Pokemon games, but let’s hope this feature is here to stay. 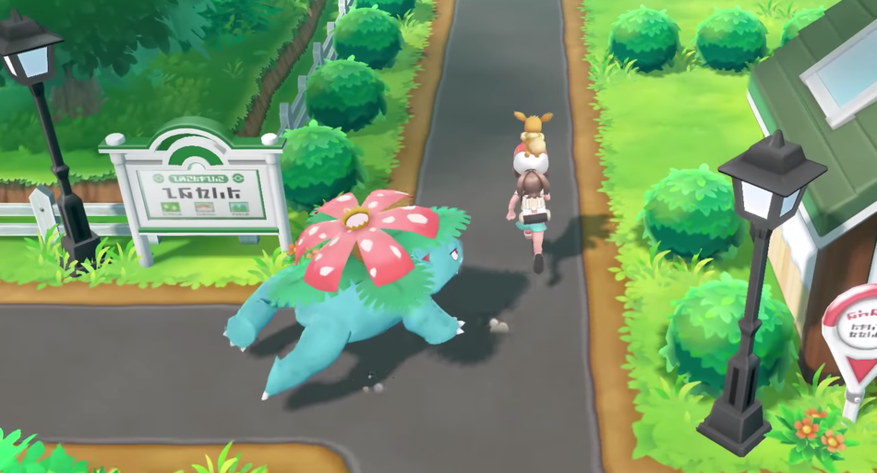 Walking Pokemon has been one of the series’ most-requested features, and it has finally returned. After previously being teased in Diamond and Pearl, walking Pokemon came roaring back in Pokemon HeartGold and Pokemon SoulSilver. After skipping three generations’ worth of games, the feature is finally back with the Let’s Go games.

While your Pokemon walking behind you is ostensibly an aesthetic feature, it does have a deeper impact. It helps build a relationship with your team, and contributes in its own way to the worldbuilding. The feature also reinforces the fact that this is truly a team, and you aren’t going on this journey alone.

When Pokemon walking animations were uncovered in the Sun and Moon engine, it was only a matter a time before the feature was reintroduced. Now that Pokemon has the power of the Switch, having full models of each Pokemon onscreen shouldn’t be an issue. Let’s hope it doesn’t go away again.

Over the years, an intense Pokemon metagame has emerged. Player spend hours upon hours fine-tuning the specific creatures on their team to create the best combination possible. In simplest terms, natures help determine species like IVs and EVs that are immensely important in the competitive scene. Finding a Pokemon of a specific nature took a lot of legwork, and more often than not was extremely tedious. However, in Pokemon: Let’s Go, you have the ability to help control what natures wild Pokemon will hold.

This is a huge change for all Pokemon players. While the competitive scene isn’t a major focus in Pokemon: Let’s Go, this feature has huge implications. Some may bemoan this simplicity, but in reality, it’s a huge change for the better. First of all, this feature is completely optional, meaning if you don’t want to engage in this easier tactic, you don’t have to. But should you decide to take this feature up, it can completely streamline your competitive efforts.

The next Pokemon game will undoubtedly feature a return to form for the competitive scene. And when it does, there’s no question of whether this feature should return with it. It not only makes building the perfect team easier than ever, but it also makes it much more accessible.

Wed Nov 14 , 2018
Just in time for the film adaptation of The Girl In The Spider’s Web, Titan Comics unleashes the first three stories in the Millennium Series. This collection of graphic novels was written by Sylvain Runberg, translated into English by Rachel Zerner, with artwork from Jose Homs and Manolo Carot. In […] 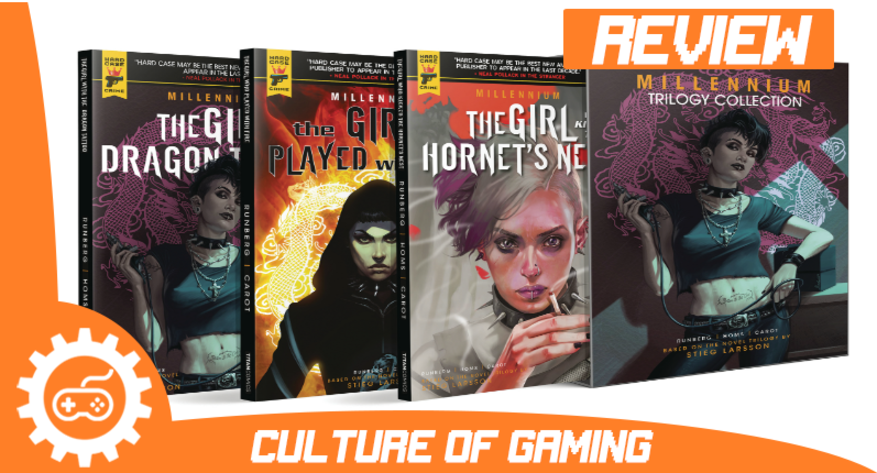