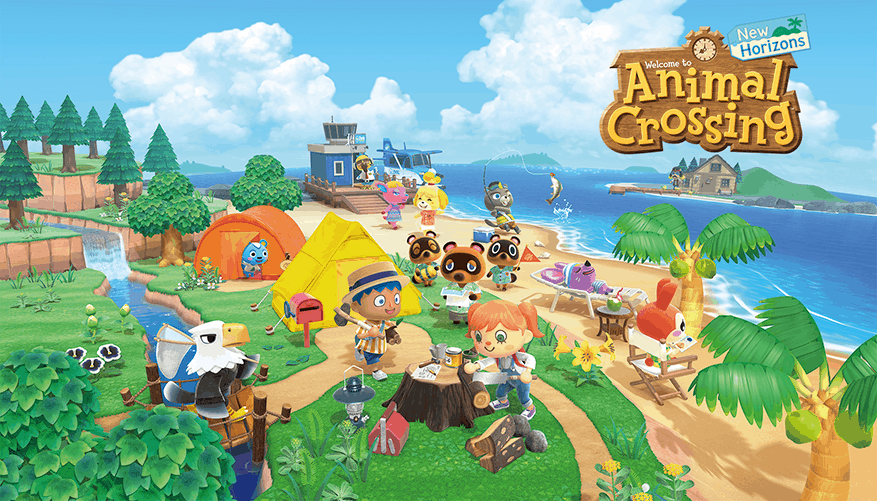 The rumored Nintendo Direct conference is expected to take place at some point in January – possibly as early as next week. GameStop has also leaked a dozen new games on their website, which also hints at the announcement of an upcoming Nintendo Direct event.

Animal Crossing: New Horizons launches for Nintendo Switch on March 20, 2020 and is currently available for pre-order.

Are you eager to get your hands on Animal Crossing: New Horizons? Let us know in the comments below, follow us on Twitter, and join our Community Discord!