More Ports Should Come to the Switch 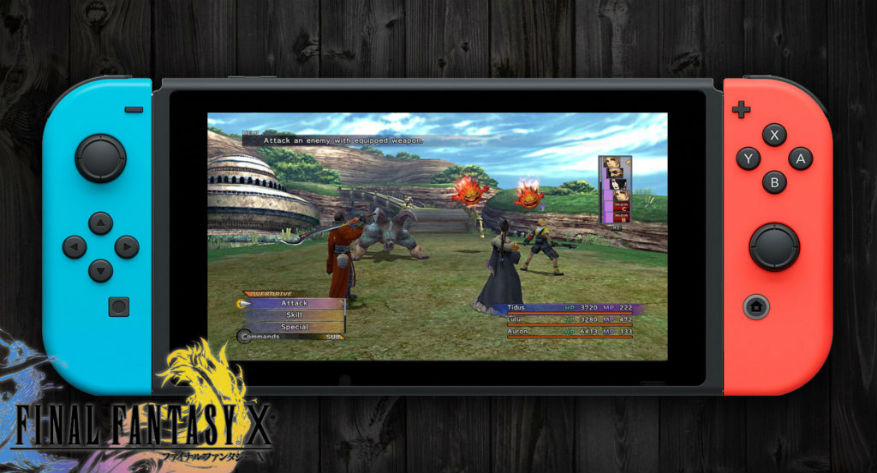 The Nintendo Switch has brought many unique and amazing games to the industry. From anticipated AAA games to surprising indie releases, the Switch provided something for everyone. Lately, however, many have noticed that developers have been bringing some already-existing entries to the console. While exciting at first, fans have started to become divided on the topic as more and more games were ported. Should studios spend time porting older games to the Switch? Should we as a consumer base encourage this?

Personally, I feel that this practice brings only good things for both gamers and creators. In fact, I believe that the gaming industry as a whole should continue and promote the inclusion of older games on the Switch. Why would I want such a thing? Do I not like new titles? Do I just want to live in the past for the rest of my life?

Here’s something you probably don’t know about me: I was very sheltered as a child. Growing up, my brothers and I weren’t exposed to many games, as our parents couldn’t afford games most of the time. This led to limited exposure to the video game world. Sure, there were a few exceptions, but in general, my gaming library was left wanting. That’s why I love when older titles get ported to newer consoles. I can experience games that I missed before without having to dig up an old system.

The Switch perfectly represents the idea of accessibility in gaming. With both popularity and versatility in gameplay, a Switch port is an option for so many games. A good portion of the Switch’s users would be classified as newer gamers who had never experienced some of gaming’s greatest hits. Ports provide them with access to games they would otherwise be unable to play. Yes, you may have already played certain games that get ported, but others haven’t. These ports are targeted at those people, and promoting accessibility in gaming can only benefit the industry.

Some of you out there may see the practice of porting as a lazy cash-grab by developers, and you wouldn’t be completely wrong. Ports tend to be a high source of revenue for video game studios. The low cost and quick development time of porting a game often results in a higher profit. Given this, it makes sense why developers would want to continue this business practice.

What many don’t realize, however, is that ports can help fund the creation of new games. More often than not, developers use the earnings from ports to aid in the costs of developing upcoming titles. Since ports provide high revenue at little cost, studios both save money that could be used on newer projects and create a stream of income that can go directly into game production. Yes, we all want new games. New games provide growth in game development after all. What we need to consider though is that games cost money to make. Ports can provide great funding for new games to come. So the next time you feel that ports on the Switch should stop, remember that these ports could be helping studios create the best games they can imagine.

Do you think more ports should come to the Switch? Let us know in the comments below! For more content, check out our articles on 7 Stages We Wish Were in Super Smash Bros and Could Game Streaming Kill The Gaming Stores? Otherwise, keep it on Culture of Gaming for all things gaming!