Minecraft Gets A Ray Tracing Update On Windows 10 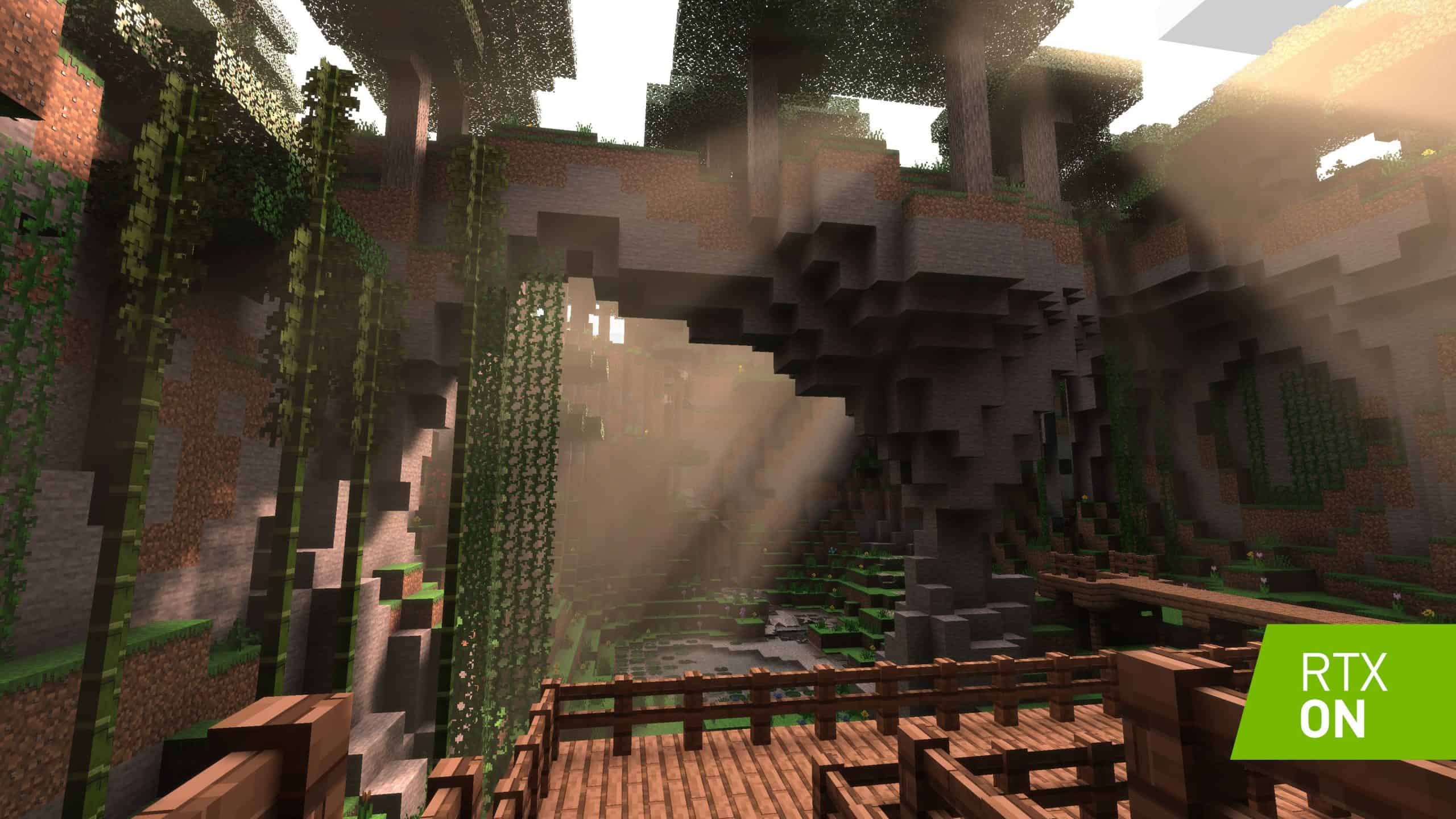 This Thursday at 10 AM Pacific Time, Minecraft players on Windows 10 will be able to download a free update to the game, introducing some powerful graphical enhancements for NVIDIA RTX players. Ray tracing is being introduced to the game as a beta version of the game called Minecraft with RTX. The update will also include six worlds meant to show off the new look. The form of ray tracing being used is known as path tracing, meaning that the game will simulate the way that light is transported throughout the scene.

-Direct lighting from various light sources. Sources like the sun, moon, and torches will be much more realistic

-Emissive lighting from surfaces that shine, like glowstone and lava.

On top of ray tracing being added to the game, players will also find a new Physically Based Materials (PBR) System in place. This PBR system will give blocks material properties in order to emulate real life. Adding this on top of ray tracing to the game is sure to be exciting to any player using an RTX card.

To stay up to date on all things gaming, head over to the News tab here on Culture of Gaming!

I'm a musician, a writer, and most importantly, a gamer! My favorite games are Persona 5, Mass Effect 2, and Destiny 2, so you know I'm legit. I grew up playing games just like most of us, and I hope that I never get too old to pick up the controller.