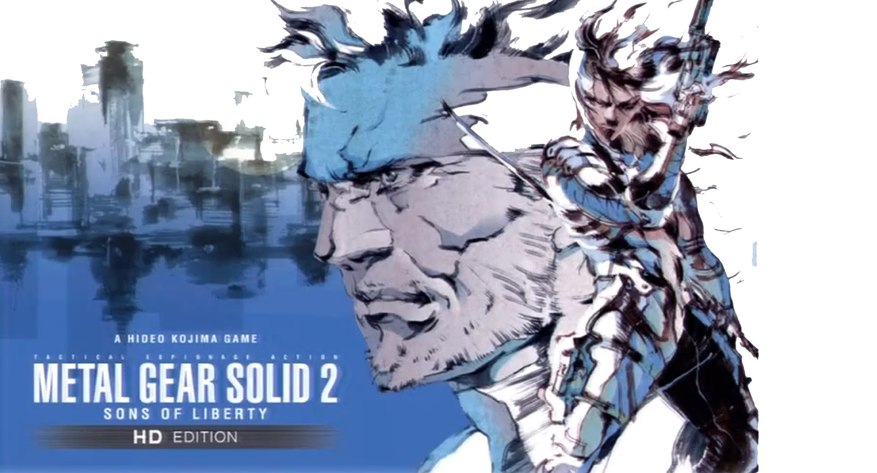 The time has once again come for me to reflect on certain games that just seem to get left behind. Who knows why I’ve decided to take a look at games that people forget are good? Maybe Valentine’s Day is coming up soon and I have a soft spot for the unloved. But whatever the case, there are tons of games that people forget are really good. I’m here today to remind you guys that these games are actually good. In case you needed reminding.

Okay, okay. I know that you think I’m blinded by nostalgia on this one. That I’m just getting caught up in Hbomberguy’s charity stream. I can already hear you say, “What about the camera controls and the fact that you have to collect everything in the game with specific characters? That means you have to backtrack A LOT!”

I know. I know. But I’ve gone back recently and played it. And I actually had fun despite what you may think.

I admit that with the previous aspects I mentioned there is a bit of a learning curve. And games like Banjo-Kazooie don’t have you switching characters. But that’s just it. DK64 is the gameplay of Banjo, with its own personality. Each Kong has a different personality.

Even going to the character select screen, you see the bravado of Donkey Kong, the attitude of Tiny Kong, and the cowardice of Chunky Kong. The bosses like Mad Jack and the worlds like the Frantic Factory. Rounding it out with Grant Kirkhope’s magnificent musical score, you have a game that is not as horrible as they say.

Every game in the Metal Gear Solid franchise seems to have its role. The original was the one that brought the idea into 3D and is regards as a classic. Snake Eater is a masterpiece, and Guns of the Patriots is hit or miss. Phantom Pain leaves a literal Phantom Pain in the player. But what about 2?

It’s easy to dismiss Sons of Liberty as the trippy one that started the reputation of the series of it being convoluted. But just like the original, it has bosses that are so much fun. The battles with Fat Man and Vamp are a blasts and use different aspects of the gameplay to complete.

Everyone says that Raiden is a whiny nobody and why can’t we play as Snake instead? Without getting too much into spoiler territory, that’s part of the point. By the end, you see that Raiden is not at all what he seems.

And neither is this game. The mechanics are a league above what they were in Metal Gear Solid 1. Don’t miss it!

This entry into my little games corner is the very definition of underrated. After all, the series may have its fans, even its hardcore fans, but for everyone else, it got lost to time.

This is classic SNES RPGs at their best. Only on the Gameboy Advance instead of the Super Nintendo. Then you might be asking, what is it doing on this list? Well, even those who love the series tend to focus more on the sequel, The Lost Age.

But either way, the original Golden Sun has fantastic music and atmosphere. And that’s not even mentioning the turn based battle system where you use tiny creatures called Djinn to perform all kinds of magic spells and summon attacks. You can even use “psynergy” to attack during battle and affect the world around you outside of battle.

If you ever have the chance, you should definitely check out this gem of a series.