Microtransactions And Their Future In Gaming 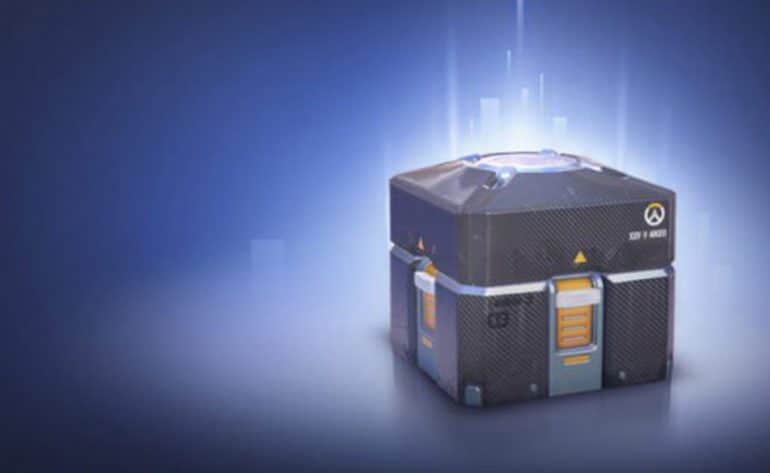 If you have followed the narrative of gaming for the last few years, then I’m sure you’ll be aware of the nefarious nature of Microtransactions. These functions exist in games so that players can play for progress and success within games.

This can come in different forms. It may be through offering players an opportunity to play on, despite there being a timer preventing players from progressing further. This is usually present in Zynga archetype games on mobile devices.

This game followed suit of other games such as Call of Duty or Overwatch in offering a loot box system. However, through its completely random nature of rewards when opening boxes. Plus, through the rewards being game-breaking items that made the balance of gameplay heavily in favor of those who spent money. The game sunk the poor reputation of these features to new lows.

EA has claimed to have learned from their lesson and have supposedly made steps towards a more kid friendly existence within the industry. However, there are still loot boxes present in their sports titles through the ultimate team phenomenon, which has been around since 2009, which poses the question. Are these companies sorry for their actions, or merely sorry that the public noticed?

Yet despite this, it is still positive to see that the industry has laid down the law on these transactions in some regard. Plus, the prominence of large cases like this has urged countries to react with legislation. Belgium has completely sanctioned the practice of loot boxes, banning them entirely.

The Rise Of Free To Play

These sanctions only seem to be a bandaid for the larger problem. Free to play games are the most profitable games available on the market. The reason being through the way they sell to players once they begin playing their product. This is through the new craze of battle pass systems. The replacement, so it seems for the loot box.

This offers players a chance to sign up for a season of game content. Where they can earn exclusive rewards that they couldn’t otherwise plus gain buffs in experience to progress faster. Games that do this include Fortnite, Apex Legends, or the newest battle royale, Call Of Duty: Warzone.

Why they remain able to operate their titles this way is due to how they present the transactions. Players are always able to play on without the purchase. Purchases are mainly to curb waiting to play further. Such as paying for in game gems to complete tasks faster or gain more game tokens.

These generate by themselves or run off a countdown. Therefore players are always presented with a choice. Although the pressure is cleverly designed to make players pay to play on, it is never mandatory to do so. For this reason, it is likely that mobile games will be a lasting Bastion for mobile transactions.

In closing, the future of Microtransactions is, for now, a safe one. These transactions will remain in our favourite online titles. Despite the shaky ground that they continue to walk on, the features will remain. However, there are positives to be seen.

The industry developers and publishers have been forced to make these features fairer. Plus, to make the rewards completely transparent and provide warnings on their games for young players. Although it may not be the valiant win that the gaming population dreamed of. It’s a step in the right direction.

Plus, we have seen more and more games offering a fair and just way to earn all of their features. Games such as Hearthstone or Yu-Gi-oh: Duel Links being great examples. Players can earn all the in game cards fairly without paying though there is still that option if they wish to do so.

As long as we as gamers remain vigilant and mindful when partaking in these pursuits. Then we can combat the evils that can present themselves through these features, although the future of Microtransactions may be a long lasting one. At least we can say with some certainty that it is a fairer and safer one moving forward.

What are your views on Microtransactions? Are they getting better or worse? Do they completely ruin titles or have their place? What do you believe the future holds for them? Have your say in the comments also, if you liked this content, then why not check out our review of Final Fantasy VII from a UX perspective. Or perhaps our ten gaming challenges that you must try. I’m Callum, and thank you for reading COG!