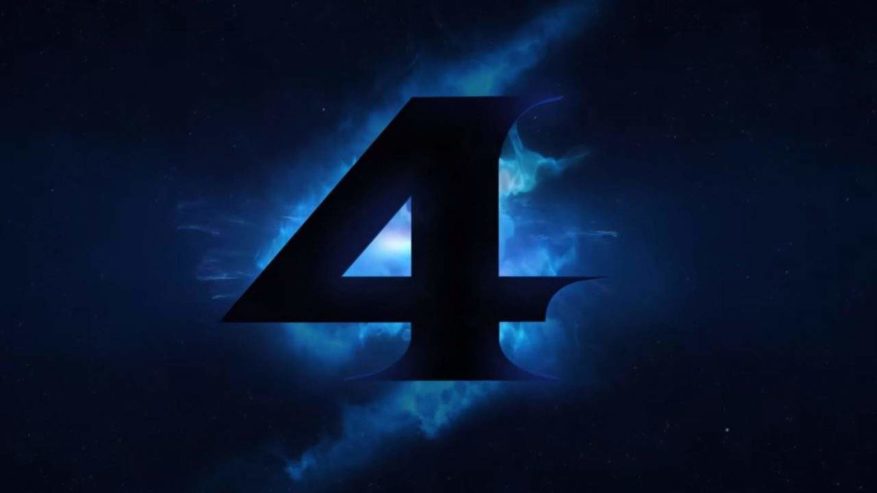 2019 has the makings of a great year for gaming. With giant releases such as Kingdom Hearts III, Pokémon, and Animal Crossing in the winds, this year seems to have major games that fans have been waiting some time for. However, while 2019 feels stuffed to the brim, some fan-favorite games have yet to receive set release dates. Whether recently announced or known for some time, certain games have created a reputation for the uncertainty of their releases. Could these games see the light of day in 2019?

Announced during Nintendo’s E3 2017 presentation, fans around the world screamed in excitement for the long-awaited fourth installment in the Prime series. Since then, we haven’t heard much about this game. As the months went on, the gaming community began to and still continues to wait in anticipation for any news involving the game. Can you blame them? All we essentially have right now is a logo. With no gameplay, graphics, or even cutscenes to show off, the chances of seeing Metroid Prime 4 seem slimmer and slimmer. Nintendo themselves have even mentioned earlier in 2018 that they may have revealed the game a little too early.

On the other hand, this is Nintendo, the company that likes to announce and release enormous titles like Super Smash Bros. Ultimate within the same year. Though unlikely, we feel that Metroid Prime 4 has the greatest chances of releasing in 2019, simply due to the high demand and Nintendo’s want to push out system-sellers.

Similar to Metroid Prime 4, Bayonetta 3 is a highly anticipated title that has just disappeared since its announcement. After premiering in the 2017 Game of the Year Awards, we haven’t heard of anything regarding the Umbra Witch’s upcoming game. All we really know is that the game will be a Nintendo Switch exclusive. Other than that, your guess is as good as ours. While we did receive a small (emphasis on the small) cutscene featuring Bayonetta herself, not much was revealed.

Bayonetta 3 could be in a similar situation as Prime 4, where we suddenly gain a flood of information and a release within the year. The only big factor, however, involves the company behind this game. While Nintendo has had a record of having short bursts of hype for upcoming releases prior to launch, we can say the same about Platinum Games. While both companies have a good relationship and close ties, Platinum Games will ultimately decide when Bayonetta 3 comes out. Honestly, this one is up in the air, but we surely hope to at least hear more about Bayonetta 3.

Ah, the infamous Final Fantasy VII Remake. Perhaps the perfect embodiment of announced games that vanished without a trace. While we do know relatively more about this title than other recently announced once, that doesn’t change the fact that this game has existed in the minds of gamers for years without a release date. After making its first appearance at E3 2015, this remake went into hiding for quite sometime. Yes, we have seen some cutscenes and small gameplay elements, but overall the game remains a big enigma.

With all of that said, we don’t see Final Fantasy VII Remake coming anytime soon. Square Enix has proven that their priorities are on other titles at the moment, such as Kingdom Hearts III and Dragon Quest 11 S. Not to mention, the company has recently developed a whole division dedicated to creating games similar Octopath Traveler for the Nintendo Switch. Given all of this, we feel that seeing any trace of this game this year are non-existent. Who knows, maybe once things cool down, we’ll hear more of this remake of a beloved classic.

Do you think these games will release in 2019? Let us know in the comments below! For more 2019 content, check out our articles on 5 Great Games Coming Out This Month: January 2019 and 2019’s Crystal Ball (Now With 20% More Accuracy). Otherwise, keep it on Culture of Gaming for all things Gaming.