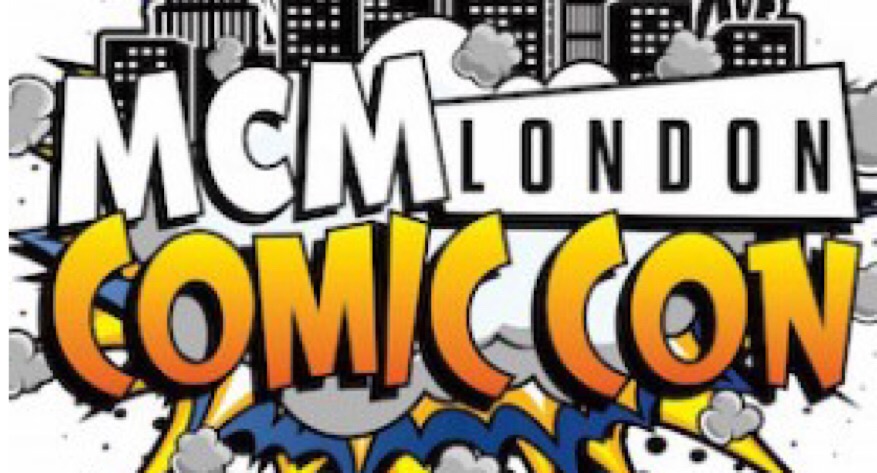 This year we had the opportunity to be able to attend the UK’s biggest Comic-Con event as press. We saw amazing cosplays, had the opportunity to speak to many developers and join a streaming community’s panel. There were over 100,000 attendees and around 120 companies/developers in attendance, having the chance to meet and be a part of such an amazing event was incredible.

We had the chance to interview the legend, himself Nolan North ( Voice of Nathan Drake from the Uncharted Series), which you all will be able to see in a future post. We also had the chance to see the ins and outs of how video games can be converted into a comic series, with a panel of writers from Titan Comics, giving us an insight on their multiple big franchise comic like Assassins Creed, Dark Souls, Life is Strange and Bloodborne. There were many, and I mean many, Manga and comic book writers and illustrators in attendance at MCM. We were able to have chats with many of the writers and get a glimpse of the content they had to offer, and even made acquaintance with TokyoPop an upcoming Manga publisher, we shall have reviews of their content up on the site soon!

The gaming section of MCM London was the biggest yet. Having a streaming panel that was operating from start to finish by a community of streamers called Streamers Connected. We will also have an article about that up in the next week.

Nintendo also had a large booth, with all their new games being displayed and playable. We got the chance to go hands-on with Smash Ultimate, and Pokémon Let’s Go Pikachu.

Bandai Namco also had a booth, showcasing all the new fighting titles they are offering this year such as Jump Force, My Hero One’s Justice and Soul Calibur VI.

We got to speak to dev’s about their upcoming fighting games as well as trying them out.  Square Enix was also at the show, with a playable demo of Kingdom Hearts III. There were also many small indie developers in attendance, showcasing what they had to offer.

Overall, MCM London was an amazing experience with lots of things to offer. It gave us an insight into the gaming and comic industry situated in the UK. We look forward to seeing what the next event has to offer. More content to be revealed on the site, as exclusive interviews are posted.