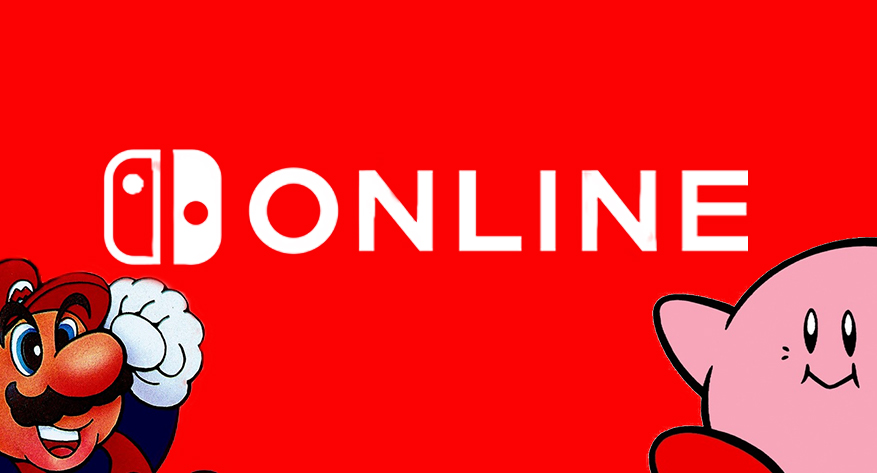 SNES games might not be on Switch quite yet, but NES games continue to roll onto Nintendo Switch Online. This month, two more retro Nintendo games are hitting the platform on February 13, and they are Kirby’s Adventure and Super Mario Bros 2. Both of these are, arguably, some of the best games on the NES, so it’s a bit surprising that they haven’t shown up until now. Here’s a bit of backstory on both games:

Mario 2 was originally never supposed to be a Super Mario game. It spun in its way into Mario fame when Nintendo re-skinned the Japan-exclusive Doki Doki Panic into a sequel. All this was happening while Shigeru Miyamoto continued to work on what would become Super Mario Bros 3. In recent years, Mario 2 has seen a resurgence in popularity because of Youtuber Jason “Videogamedunkey” Gastrow. He continues to give the game “game of the year” in his annual awards videos. This has heightened awareness of the orphaned Mario game for his 5 million+ subscribers.

Kirby’s Adventure, while it was the second Kirby game, was the first where Kirby could swallow enemies and absorb their powers. Since people primarily associate the swallowing mechanic with Kirby now, this was a significant change! This game was also developed by HAL Laboratories (creators of Earthbound) and directed by Masahiro Sakurai (director of Super Smash Bros; you can read more on his life here).

Are you excited for these two new arrivals to the Nintendo Switch Online catalogue? What else would you like to see? Let us know! And for more on Nintendo, the Switch, and everything else video games, stay tuned to Culture of Gaming.