This March, Xbox gold members will benefit from a great variety from the four games available this month. Here are some short summaries for the games as well as when to look out for them.

Batman: The Enemy Within – The Complete Season (March 1st-31)

This round’s full month release is Telltales’s Batman complete series. In this game, play as both Batman and Bruce Wayne as you navigate through Gotham City to eradicate all crime. With the return of the Riddler, you must solve tedious puzzles and choose former enemies to team up with to rid the city of a greater evil. As Bruce, take caution to not let him fall into darkness as you traverse the line between good and evil.

When an almost unstoppable wave of crime begins to torment Sequin Land, the only one who can stop it is Shantae. Half-genie, Shantae can dance to transform into more powerful forms to stop any enemy in her path. In this 2-D platformer, plow through the ranks of enemies in order to face off with Shantae’s ultimate nemesis, Risky Boots. While this isn’t the first game in the series, it is the first full-length HD game to feature Shanetae’s unique adventures.

Returning from a deep sleep in a weakened state, Dracula is back to regain his powers. In this sequel, travel a stunning open world to find and finally defeat Dracula’s enemy Satan in an explosive battle between good and evil. With the usual dramatic flair that the Castlevania series is known for, enjoy both the adventure and the final end to Dracula’s story as he achieves his revenge.

Definitely planned with the recent release of the Sonic movie in mind, this month’s last free game is Sonic Generations. Play as Sonic once again as you are thrown back in time by an unknown power. Team up with younger versions of the famous cast as you search for the source of the mysterious power. As the 20 year anniversary celebration title, this Sonic game delivers with great graphic and gameplay updates to the classic Sonic style.

For more good reads, check out some more articles on The Sonic Movie, Shantae, and Castlevania series.

Our Thoughts on Warlords of New York

Wed Feb 26 , 2020
Recently, Ubisoft and Massive Entertainment unveiled their answer to bringing people back into the world of the division. On Feb 13, the developers of The Division 2 announced Warlords of Draenor, I mean Warlords of New York. This new expansion has the players going back to the streets of New […] 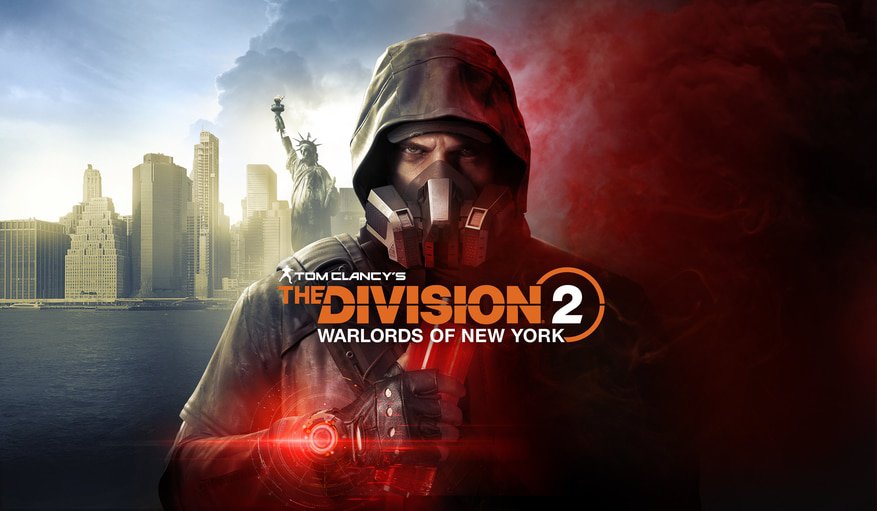