Looking at the Diablo Immortal fiasco 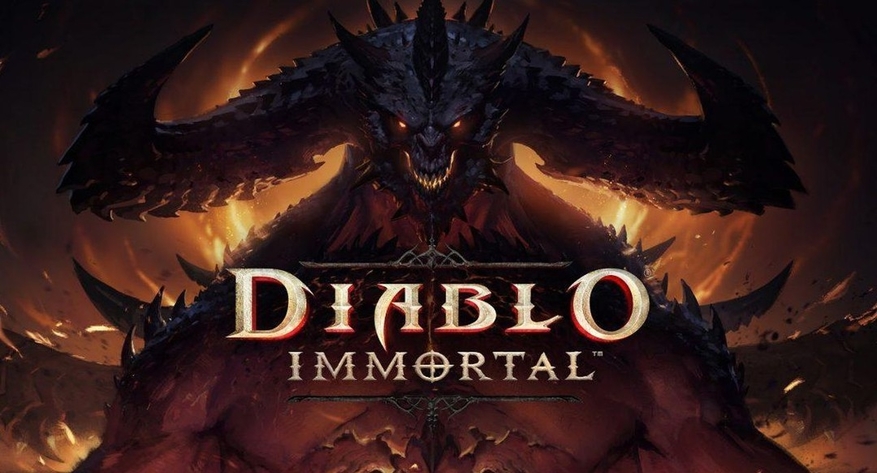 Say what you will, Diablo is undoubtedly a massive franchise, spanning three games with each equally having their own dedicated fanbase. The last official release of the franchise was in 2012, a whole six years of nothing for the community and we get the bomb shell of a mobile game only just last week, spawning outrage and pure toxicity across the gaming community. Did the fans overreact to this reveal? Yes they ultimately did. Was Activision Blizzard at fault for this? Yes. Because in the end, each side was equally merited.

The Diablo community is such a dedicated one, I personally know this as they are actually quite friendly. I only recently bought the game for my birthday, and honestly I really understand why this is a massive thing. But I was honestly shocked at the huge negative response to Diablo Immortals. Keep in mind at this time, I didn’t understand why, so I did a little digging to try and understand.

As I stated before, Diablo is a strong franchise, with the last official release being in 2012, not including DLCs and seasonal content. Earlier in the year, Blizzard Entertainment made it known that there was something going on with Diablo, and from the rumours it might have been the reveal for Diablo 4. After such a long gap of not knowing when Diablo 4 was coming out, the fanbase was instead greeted with a mobile release of Diablo Immortal, at Blizzcon.
This backfired majorly, as haters took to social media, shaming the game, even attacking youtubers that were supporting the game. Six whole years of waiting only for a release of a game that no one wanted.

The outburst and anger was a huge overreaction in my opinion. Yes it’s what I would label a betrayal, as Activision Blizzard did not announce that they were working on Diablo 4 at the time. Nonetheless, the friendly community that I originally thought of Diablo, was immediately shattered. I had no trouble finding randoms online to help me as I was lost on my first play through. It’s understandable that the fanbase is upset, but to suddenly shame a game that could do well? Let’s be real. Diablo Immortal looks fine and it’s bound to be a success on mobile. We as gamers aren’t privileged to whatever game we want, Half-life 3 is a major example of this. So instead we rant about how much we hate it, trying to bring down a decent game? When did us gamers, decide to stoop to childish tantrums to get what we want?

Six Years is a Long Time

However, I am also disappointed that Activision Blizzard didn’t market Diablo Immortals and Diablo 4 better. I am disappointed that a game one of my friends has been waiting for six years, seemed like it was never coming out. They should have known that this backlash would have happened. You don’t tease a massive franchise after six years, and show something other than a major title. The least that Activision Blizzard could have done was reveal both. Announcing Diablo Immortal as a side note would have been fine. Start with Diablo 4, a game that has been leaving the fanbase waiting for six years. Gamers aren’t privileged to what games we get nor the choices developers make, that is true, but understand that a fanbase is the life and blood of a franchise. We’re not sheep that will blindly follow a shepherd.