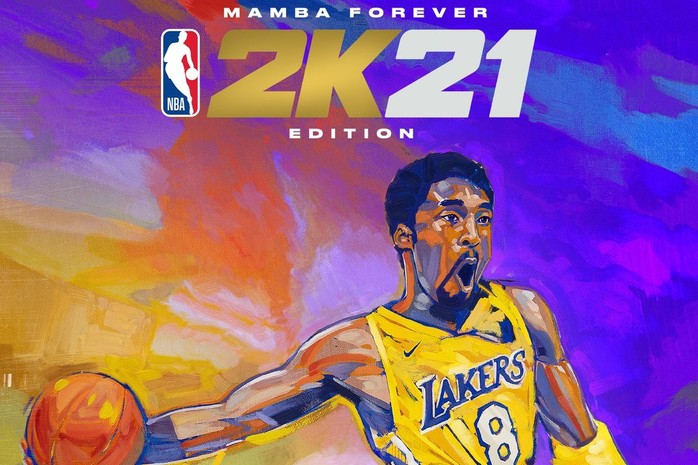 With the conclusion of the PS5 showcase of new games coming out, there’s increased excitement for next-gen. We’ve got a glimpse of a new console that can deliver in terms of graphics, ray tracing, and loading times. With the power and graphical showcase of a new Unreal 5 engine also debuting with the PS5. Again, I’m excited for everyone to get their hands on either console or what this new engine could bring to PC as well. One thing that keeps bothering me more and more…is the price of what gaming will cost now.

There are to main factors to look at when it comes to gaming, which is an expensive luxury. We don’t know what the PS5 or Xbox Series X will cost with rumors of having an entry-level version for Xbox called project Lockhart. Also, NBA 2K21 recently announced that their PS5/SeriesX version will cost a retail price of $69.99 or $99.99 for both. We’re starting to see a new wave of pricing for this medium that we haven’t seen in at least 14 years since the transition from PS2/Xbox to PS3/Xbox 360.

I think it’s self-explanatory on why a price increase is in order, but it doesn’t mean it won’t sting any less. I will definitely date myself as I remembered trying to save enough money in teens to buy a new copy of Final Fantasy 7 with my summer jobs and trading in games back when EB Games was in business. Video games have and will always be an expensive hobby unless your willing to buy your games years later at a steep discount. However, half of the fun is being up to date with new game releases and talking to other players about the game. Most games make up an enormous portion of their overall sales is during the release window, and some games still several millions of copies afterward with a long enough tail.

Games rely heavily on its first initial sales window to make a bulk of its profits. While the fear of missing out forces people to buy on day one to avoid spoiler culture on social media. Of course, that mostly happens with story-based games, but it can be true as well for multiplayer games. Getting in late on an amazing multiplayer game can be rough as a newbie if you weren’t there early on to learn and grow. You’re up against veteran players that know all the best tricks and tips until you either catch up quickly or get discouraged at the high ceiling for competitive play.

Games are getting more expensive to make, and the amount of risk is minimal to non-existent in the AAA space. To be frank, this price increase was overdue, considering how massive games have become in a span of 14 years.

Within that 14 years span since the last increase for retail copies of a video game. These are some of the following industries that have arisen because of the games industry:

Each one of these avenues involves millions of dollars that are made because of games, and a game’s base price hasn’t increased. But is it justified?

Yes and no. I believe that games like NBA 2k21 don’t deserve the amount increase in price when they are notorious at excessive microtransactions and multiple “special” copies of the games. Increasing the price for a game that is notorious for nickel and diming its fan base is sleazy, but it does bring up a good point about other games, though. I do believe that increasing prices for video games as a whole will help the industry catch up on expensive and long development of our favorite games. On the other hand, that doesn’t mean that microtransactions will disappear or that games will give a bigger return in value.

Also, a deal like Game Pass is now at a good place to bypass an expensive hobby. If a retail copy of a new PS5 exclusive game will cost you $69.99(or more depending on DLC, microtransactions, special editions), is that worth it considering you can pay a $10-15 subscription to all of Xbox’s catalog including day one releases? The industry is again changing and shifting in new ways, considering that Google and Amazon are also trying to get into the action as well.

Hopefully, these price increases can help smaller developers to hire and make a better working environment for their teams. Sadly, for big publishers like EA and Activision, it just means another source of revenue, while workers are overworked and undervalued. Again, this is a change that is long overdue, but they’re still so many questions of how this will affect the games industry and consumers down the line.

What are your thoughts? Let us know in the comments below! Don’t forget to check out my review for One Step From Eden on Nintendo Switch or my piece on whether VR is mainstream ready. For more great interviews, reviews, editorials, and news, stay tuned to CultureOfGaming.com or check us out on OpenCritic.com!