Celebrating their 50th anniversary, Konami has just recently announced three separate game bundles for Contra, Castlevania, and Arcade Classics, aptly-titled Anniversary Collections. Each collection “includes a bonus eBook packed with new information about the titles, including interviews with the development staff, behind-the-scenes insights, and sketches and design documents never before revealed to the public!” 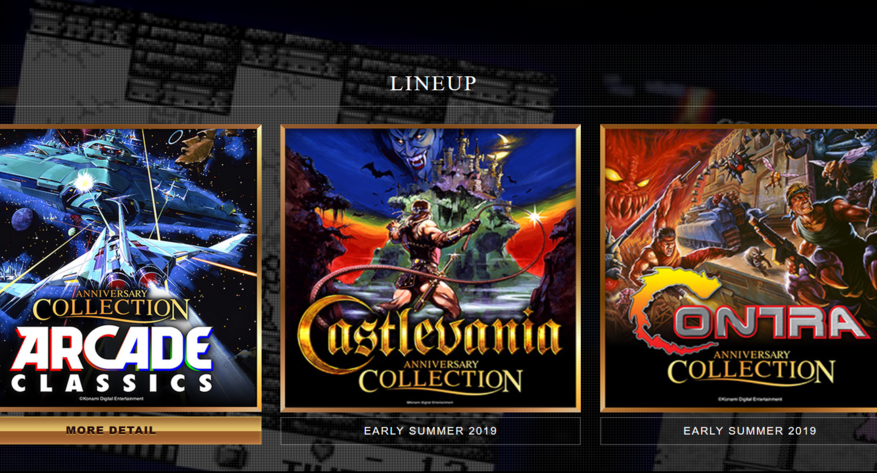 You will be able to pick these gems up for Steam, PlayStation 4, Xbox One, and Nintendo Switch.

Sun Apr 14 , 2019
Star Wars Jedi: Fallen Order is finally being shown off by Respawn and EA at this year’s Chicago Star Wars Celebration.  The biggest item on most people’s wishlists has already been answered. We are getting a single player story based in the Star Wars universe.  The story is based in a rapidly changing era that is rarely […] 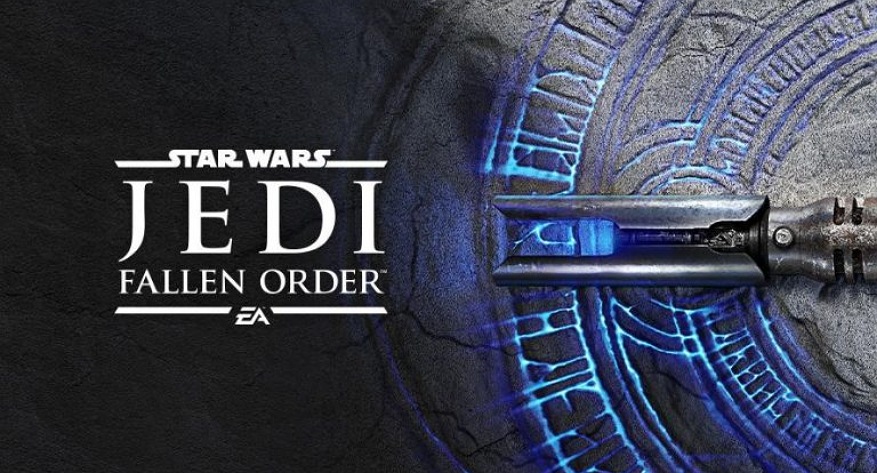