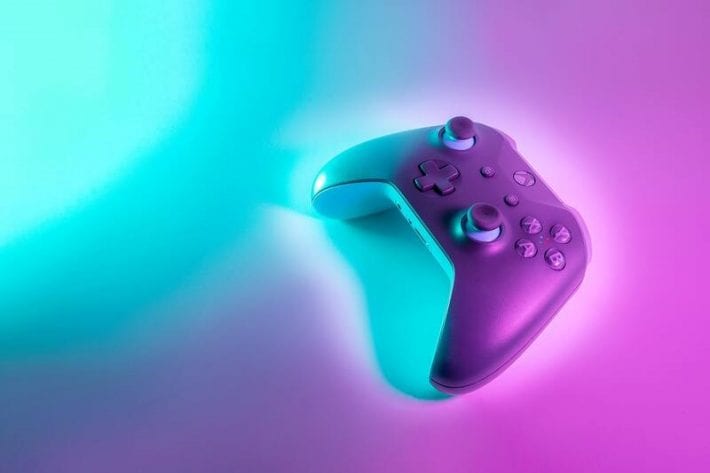 Video games have evolved, not just in the number of players but in the ways academics study them. Such an evolution has made video games hard to define, and everyone seems to have a preference for how we should analyze them, either through narratology or ludology. Of course, as the 21st century has introduced new genres to the video game industry, it’s no longer an “either/or” situation. There are examples of games that fit both descriptions. Before discussing them, however, it’s crucial to understand what narratology and ludology entail.

Game theory is something all gamers have heard of but may not have taken the time to explore on their own time. Why study Fortnite when you can play it? It’s tempting to skip this step, but knowing game theory can help individuals better choose games that suit what they’re looking for.

Game theory gives players two ways of thinking of games. They are either play games or tell interactive stories. Video games such as Pong, Rocket League, and Audiosurf are examples of gameplay-based video games. Narratologists believe that video games tell a story, and we should study them in the same way we explore movies. They state that games are a powerful medium that can create drama and evoke emotion. Even if a game is designed entertainingly with unique spatial features, narratologists believe interest will fade with no background story. Ludologists disagree, stating that people play games for the challenge, not the story, and that narrative stories and games are two separate entities. To ludologists, the principal motivation for video games is entertainment and gameplay.

If you’re looking for a game that focuses more on narrative than entertainment, you’re leaning more toward narratology. Luckily, there are many of those games available. Perhaps one of the best examples is Mario Kart. In his article Ludology vs. Narratology, Daniel Miller wrote that one of the reasons racing games like Mario Kart is beloved is because of its characters and background story.

Thomas Was Alone on PS4 just arrived at the office. Vita games on the way tomorrow. 😆 pic.twitter.com/WfBdrX9c0k

Thomas Was Alone is another game for those who prefer playing games with more focus on narrative and storytelling. While the video game’s design is simple and relatively innovative, it’s the game’s narrative that keeps individuals playing. Through the narrative of Thomas Was Alone, players begin to feel emotionally connected to Thomas and his friends. Individuals get a glimpse into the characters’ lives, characters who experience emotions similar to humans, including loneliness, pride, frustration, love, and friendship.

Several games adhere to the ludology side of this debate, and it’s not just video games. For instance, online casino games like Bingo live are played entertainment purposes, with most having little to no narrative involved. StiulIndividuals can play live blackjack and roulette, two great options for those whose motivation to play games is entertainment, not to follow an interactive story. Still, communities do form around these games, and sites such as Buzz Bingo promote a positive mindset where there is no worry regarding game theory. There is no division as the site welcomes everyone.

With all the options available, the only thing that should matter is what you play for. All games, from video to casino games, are subjective. However, knowing the difference between narratology and ludology can help individuals make more suitable purchases when searching for something to play.