Jonathan Thornburg has been playing games for almost 25 years, and in that time has developed a love for the Gaming Industry. He plays on the PS4 mostly, but can be found indulging in games from the past 25 years as well. He streams on twitch.tv/leftstick and uploads to youtube.com/c/leftstickgaming. 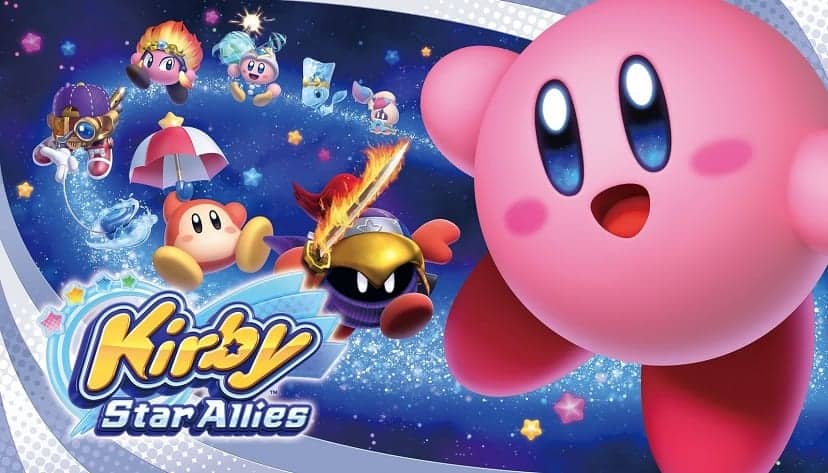 Nintendo games stand in a gaming space all their own. A release of Mario or Zelda seems to have transcended the typical game release hullabaloo to be an event. Nintendo’s Mario and Zelda is more titles are massive gaming properties. Past those two properties, most other games the Big N releases tends to be a niche release in America. Kirby: Star Allies released in the last few weeks, and has sold well the US.
In Japan, Nintendo is still king. Here in America, Far Cry 5, FIFA 18, and Sea of Thieves reign supreme. Japan has latched onto the newest Kirby game with a fervor that beats any of those remove games. The question is simple, Why? Is this something that is out of the ordinary? Let’s look at a few points to find the answer to that question.

The Cartoony World of Japanese Games

Japan’s entertainment culture sits in the realm of “escapism” and fantasy. The games that find popularity in Japan are cartoony and over the top properties. They resemble reality in the same way that sneezing on a canvas resembles watercolor. Realistic games, such as Call of Duty or Far Cry, are rarely as successful in Japan as they are in America and Europe.
The violence in Japanese culture is a cartoonish and over the top kind of bloodshed. Violence always ends with gallons of blood spent; much more than any human body contains. The violence is over-the-top in a way that is humorous rather than horrifying. The Japanese audience wants to see more fantastical and colorful scenarios. This desire is a big reason why Kirby: Star Allies’ focus on entertainment and gameplay has sold so well. 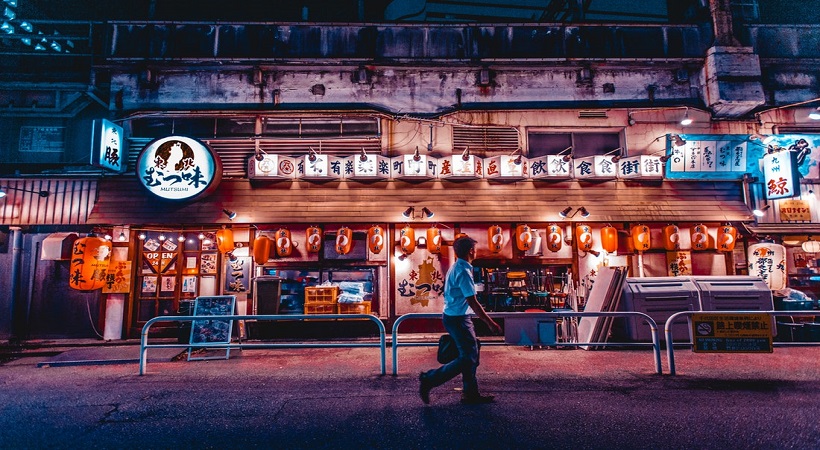 During a trip to Japan a couple of years ago, one thing became clear. Japan is a very insulated culture toward outsiders. Bars and establishments hung signs with the message “No Gaijin” meaning no foreigners. This is a very common sentiment throughout Asia, it seems. “If you aren’t from here, I don’t want to serve you.”
This extends to the video game market as well. Microsoft has suffered trying to break into the Japanese market. The Sony PlayStation and Nintendo Switch have entire libraries of games that are only released in Japan. The public perception of these consoles is more “Japan friendly.”
A good amount of the time, the most popular of these “Japan only” games get localized and released outside of Japan. Yakuza 6 released in America this week but has been out in Japan since December of 2016. There was worry about it’s US release until SEGA finally relented and confirmed it’s localization. 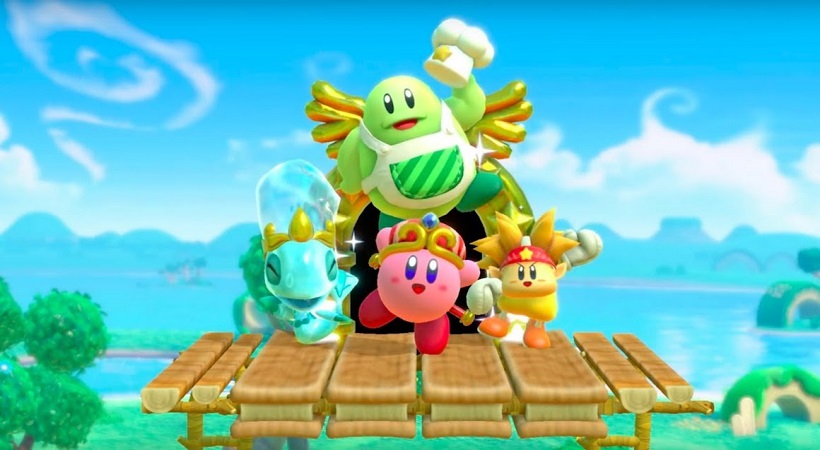 The Kirby series is about a cute pink ball that can copy enemies powers by devouring the enemies. To say that there’s some secret, dark lore is an understatement. The adorable and colorful world with a dark underside seems tailor-made to appeal to the Japanese market.
If you look at games that come out of the Japanese sector, one thing becomes obvious. Many of the characters have exaggerated features that show innocence or cuteness. The Japanese word for this aesthetic is kawaii. American games don’t place such an emphasis on these features. American game design focuses on placing games in a realistic or tangible world.
On my trip to Japan, the storefronts and signs also had a bright and colorful aesthetic. Company mascots are designed toward this kawaii aesthetic which led to these companies feeling welcoming and eye-catching. It’s clear that Kirby: Star Allies fits into this culture to a T.

“Kirby: Star Allies Sells More Than Far Cry 5 in Japan” is shocking if you don’t know Japan’s tastes in games and entertainment. When Japan’s culture is taken into account the seeming sales imbalance is not that surprising. The conclusion that everyone should take from this is Kirby: Star Allies is a good game no matter the culture, maybe Japan has it right.