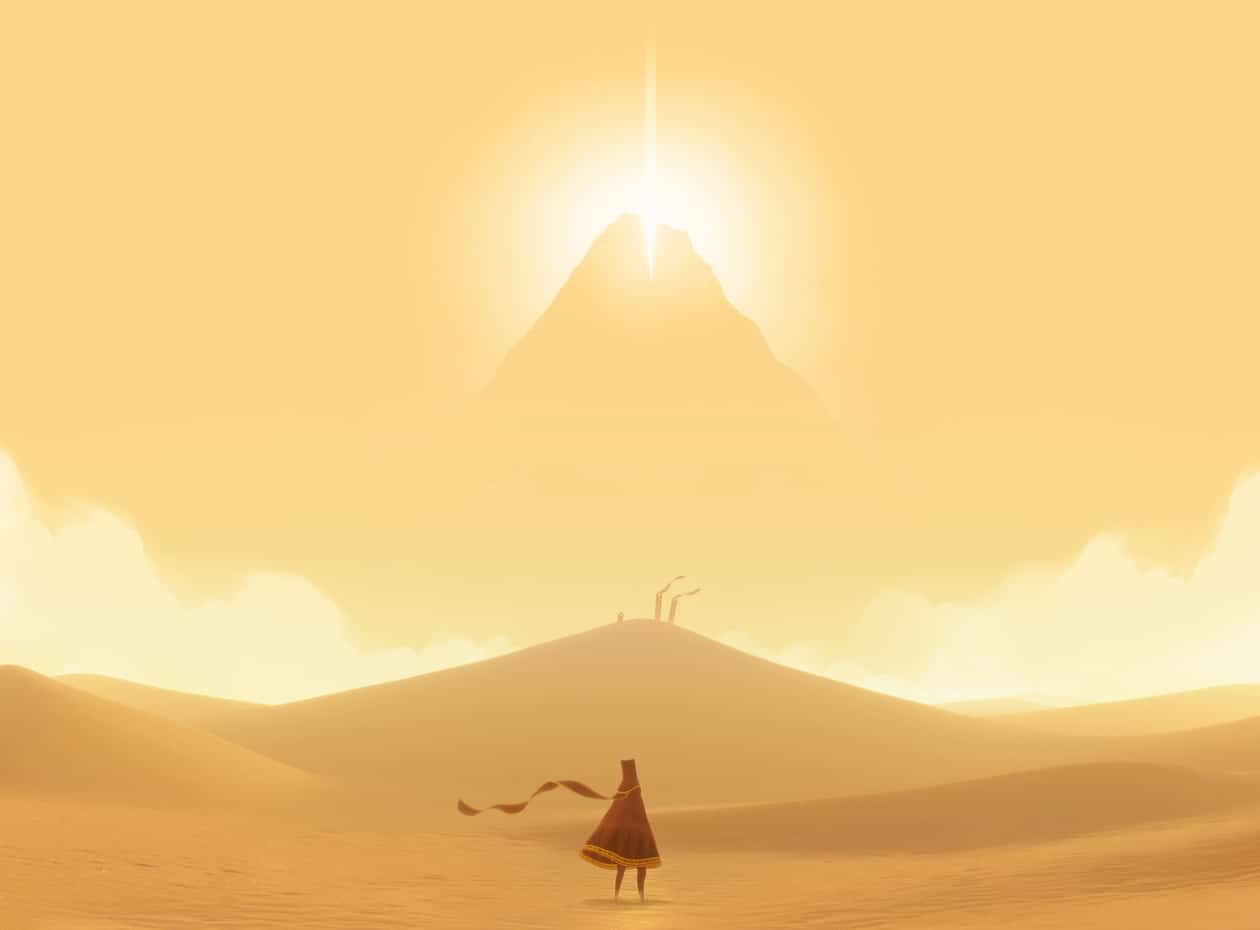 After being first released on the Playstation 3 in 2012, Journey will release on Steam this upcoming June. Up until now, Journey was exclusively on the Epic Games store for PC players despite having been ported to Playstation 4 and even iOS devices. This comes as a complete surprise as developer Thatgamecompany stated in 2015 that Journey wouldn’t be releasing on Steam any time soon. Despite this, Journey’s publishers stated earlier today on Twitter that the game will indeed be coming to Steam very soon. Journey will release on Steam on June 11th, 2020.

JOURNEY from @thatgamecompany is coming to Steam on June 11. Wishlist here // https://t.co/cqNA9Q46M9

Journey is an indie adventure game where players explore a vast desert as a silent cloaked figure. The goal of the game is to reach the mountain that can be seen always looming in the distance. Players can meet up and help each other on their adventures, but can only communicate via musical chimes that can transform the world around them. Journey has been praised for it’s unique storytelling and audio. The game received multiple “Game of The Year” awards from different sources, and was the first video game to be nominated for a Grammy because of it’s outstanding soundtrack.

Want to read more? Check out Culture of Gaming’s articles on The Sound of Silence: The Use of Silence in Video Games and Top 10 Most Anticipated Indie Games of 2020.